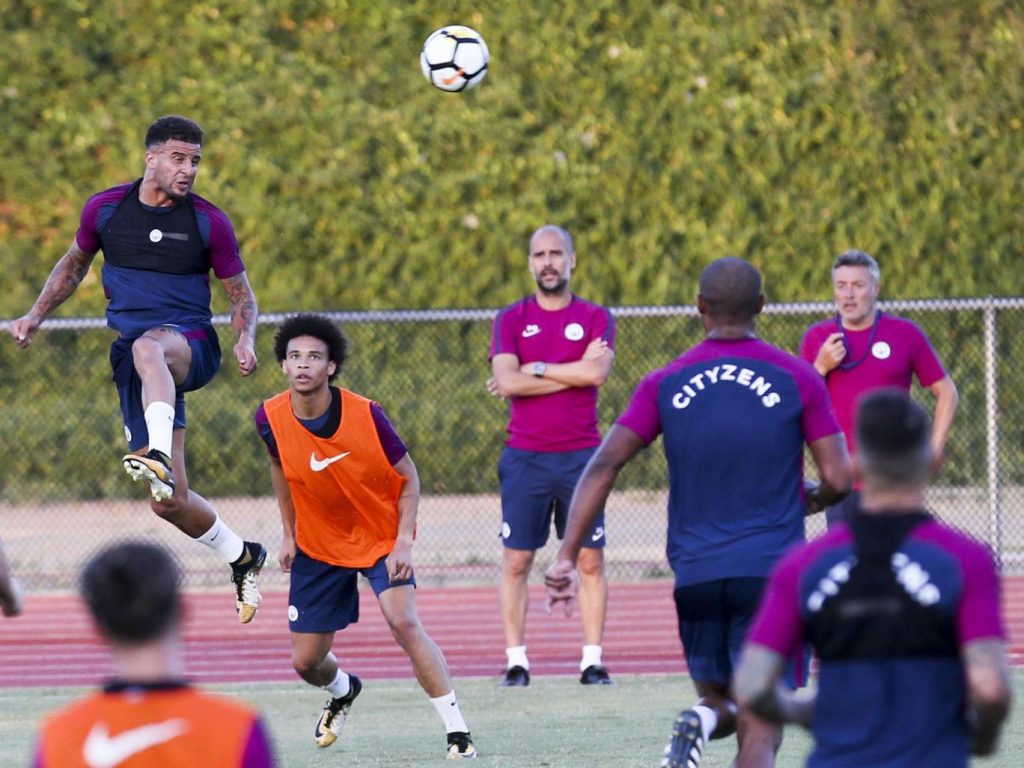 Man City manager Pep Guardiola will take his full squad to a training camp in Spain at the start of the season for a four-day camp the day after the Premier League season opener at Brighton. It is a chance for Manchester City Boss to work with the full squad as some players missed the pre-season trip to the United States.

This trip includes a friendly match against Girona, who are set to make their debut in Spain’s top flight this season. The match will take place at Girona’s Estadi Municipal de Montilivi on 15 August. 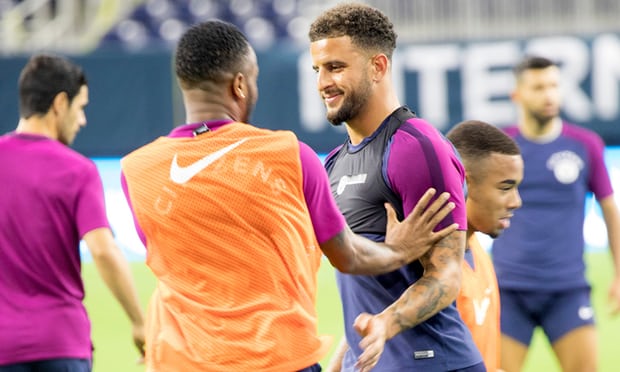 “This trip is a great opportunity for Pep to work with his full squad in an intensive training camp.

“We have had some players away on international duty this summer, which means Pep hasn’t had the chance to work for long with the whole squad.

“The game itself promises to be a fantastic spectacle, as Girona finalize their own preparations for their debut campaign in La Liga.”