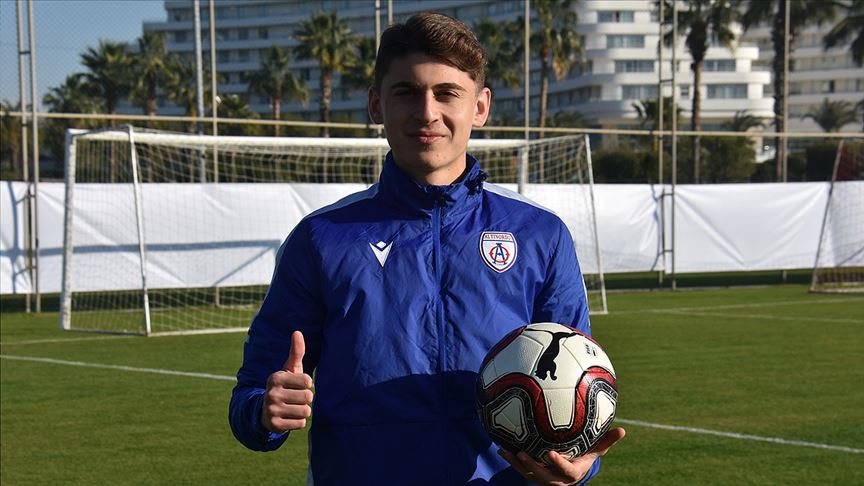 Manchester City have been very eager to spend a good amount in signing upcoming prospects lately and Ravil Tagir is another of their targets.

City’s squad is loaded with exceptional players for every position, though it’s not that the ball is in City’s court every time. Vincent Kompany’s departure hasn’t been very kind for us. Since then the Blues are desperately looking for someone to fill in for the Belgian. Laporte has deliberately missed his partner on the pitch.

Pep Guardiola’s side tried many ways to build other defenders in a way that they can ignore the absence of their captain and the leader. Otamendi was expected to carry the legacy of Kompany forward, he tried but many City fans feel that he is not upto the mark and is too vulnerable at the back. 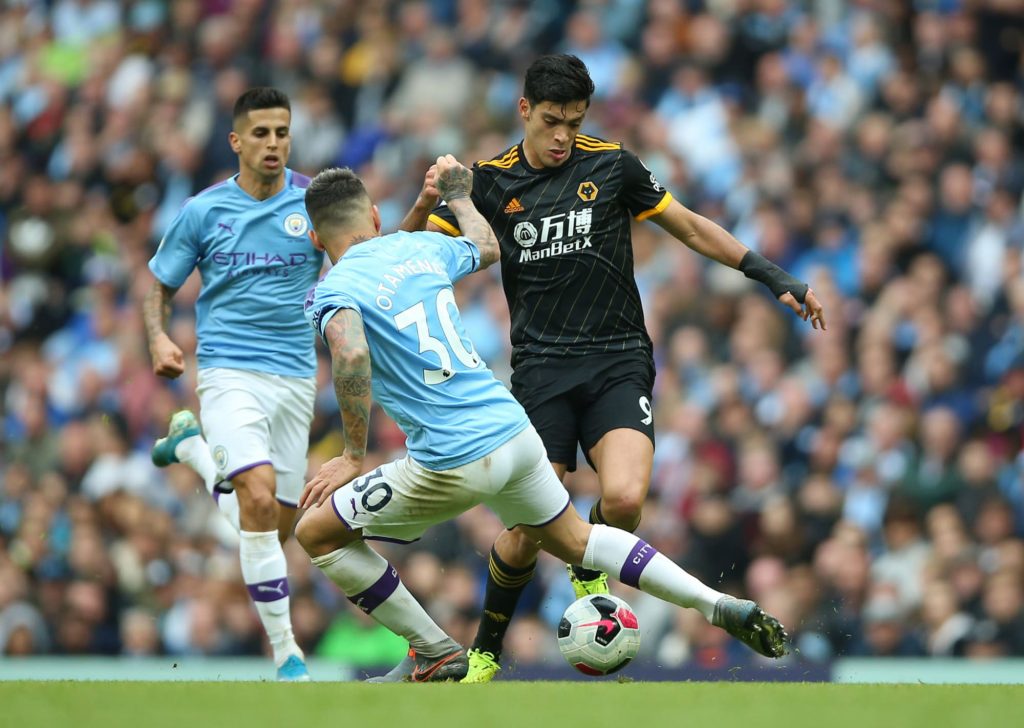 The manager is now looking for defensive reinforcements, someone young and full of potential just like soon incoming Kluiverth Aguilar and Yan Couto.

City are in race to bring in 17-year-old defender Ravil Tagir, and flying him to Manchester is considered brave as well as smart because signing such a player can not directly fix up the missing pieces but it could be a great investment for the future. Young and talented lads like Ravil Tagir have always surprised us with their style of play, so there’s no doubt in his abilities with what he has shown us so far.

The left footed defender is playing for Altinordu FK. The Turkish youngster is very well known for his concentration and man marking. A team like Man City who builds the game from the back and plays positional football is the right place for him to shine. 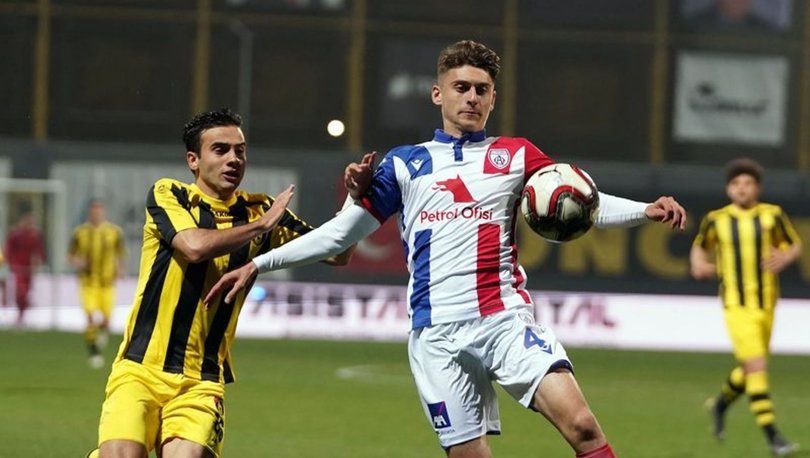 Standing 183 cm tall young player is very confident and has an impressive ability of winning duels in both air and ground.  He can be very dynamic when paired with a right footed man alonside. The youngster is often compared to the FC Barcelona centre-back Clement Lenglet, as many coaches believe that they posses same type of game play.

As a center back he is very agile and has a magnificent record in interceptions. Inspite of having all the strong points there is always a weakness that may become a stone in the path of success. Tagir’s weakness is his physicality, he needs to build more muscle and strength to compete against the best forwards in football world, – but again he is just seventeen, upper body strength will develop with time. 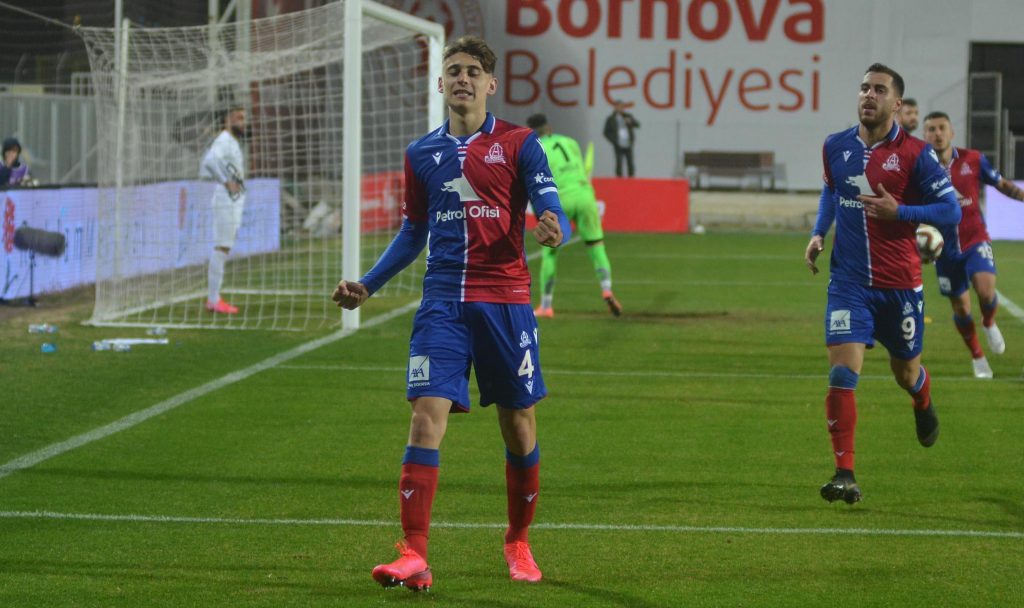 His next club will definitely not be an easy decision for Ravil, as because of his abilities he is not an unnoticed guy. Many clubs like Juventus, Manchester United , Chelsea , Tottenham and Norwich City have their eyes on this young dominant center back.

If the deal happens and Tagir is all set to join City we could expect a lot of surprises from the Turkish starlet.