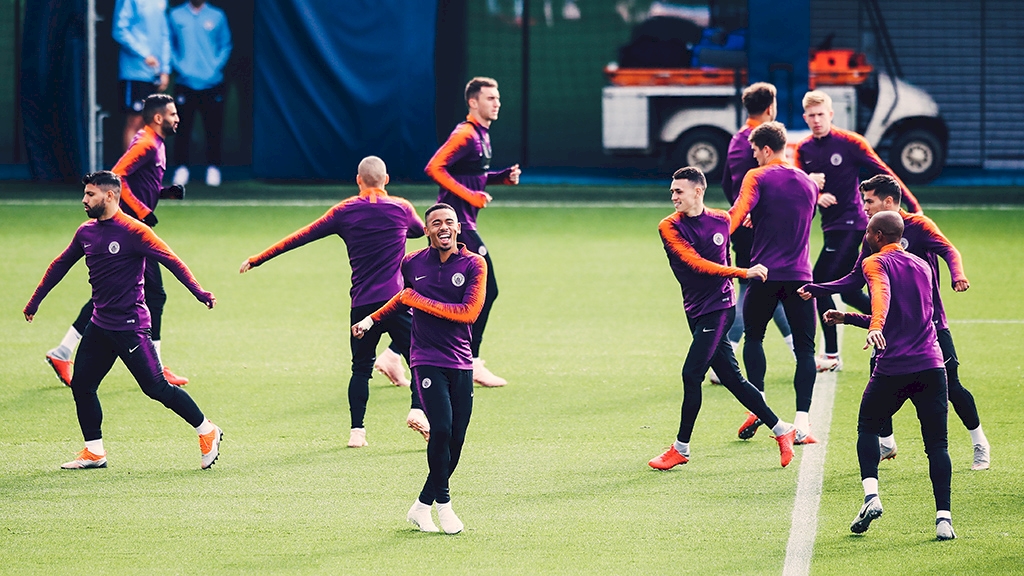 Manchester City announced 21-man list of players for the trip to Germany to face Hoffenheim but Belgium superstar Kevin De Bruyne, who returned to training from his injury scare earlier this week did not join his teammates with match fitness probably the core reason to keep him on stands.

Sergio Aguero was among the travelling squad. Neither Fabian Delph or Benjamin Mendy are included, that means Zinchenko could start at left-back position.

Pep Guardiola side head into the game following defeat to Lyon in the opening fixture of Champions League group stage.