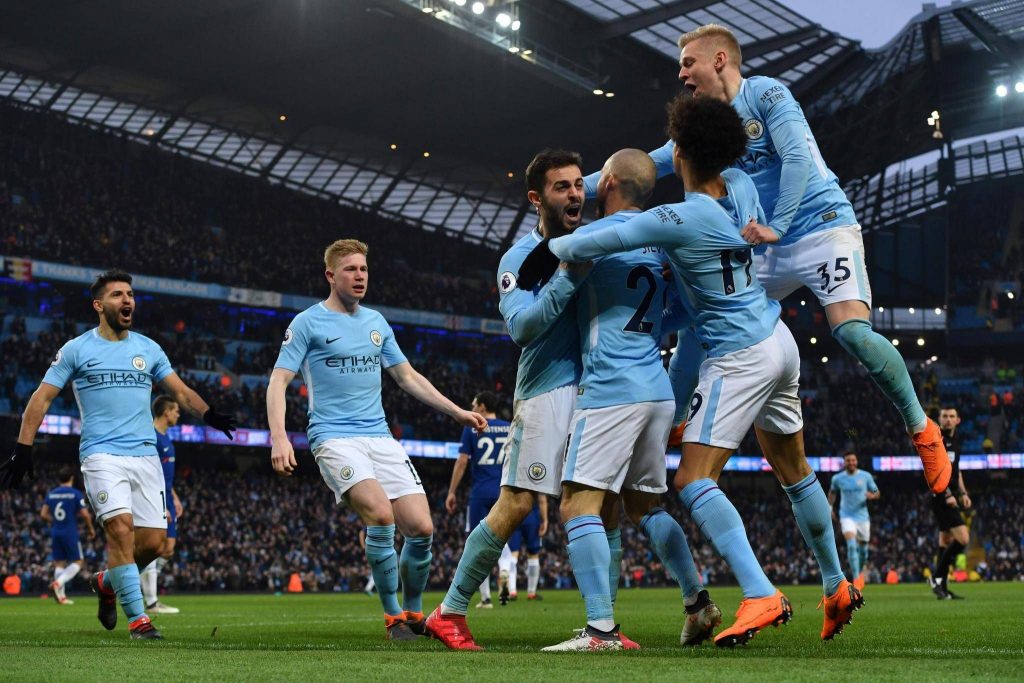 Manchester City are set to host German club Hoffenheim on Wednesday night in their last Group fixture of Champions League. City has already topped the group and a result tonight will not alter their position. The Premier League Champions will be back on pitch after suffering their first defeat in English league to Chelsea.

Manchester City overcame Hoffenheim in a nail biter with a 2-1 victory in their last meeting but this time long we can expect flurry of goals in the Etihad stadium. The victory may not be important in lieu of points but is certainly necessary for the Blues of Manchester to regain momentum.

Amidst a tough run of upcoming fixtures in the Premier League, Guardiola is set to make changes. Nicolas Otamendi can be seen handling the defensive line along with Laporte.

The young blood of City, Phil Foden can fancy his chances of starting the game.

As for the visitors, Croatian international Kramaric holds the key and will be in the hunt of scoring today, to make his talky of consecutive goal scoring matches to 9.

The last meeting saw Manchester City trailing from behind to end up the game with a 2-1 victory.

This is only the second times both the teams will face each other. However, Citizens hold great record against German sides winning 6 of 9 matches played.