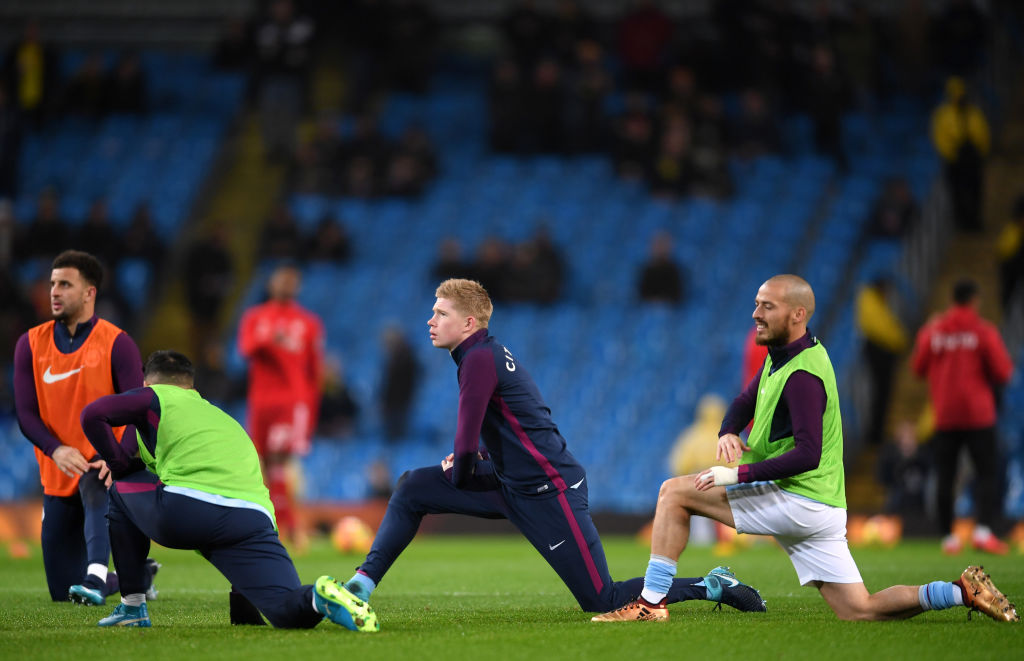 The record-breaker Aguero could become the second player to score a Premier League hat-trick against the same opponent (Watford) twice in a season. Great to have John Stones back who remained out since November 18 after recovering from a hamstring injury.

The Blues manager was again questioned if his side can go the whole season unbeaten. Pep said,

“That is not going to happen. I am not thinking to be unbeaten.

“Maybe Arsene [Wenger] is worried about that but I tell him many times that 2004 run [when Arsenal avoided defeat throughout 2003-04] is for him.

“Today is completely different to 2004. [There] are now more strong teams, a lot of competitions, a lot of games. That is not going to happen.”