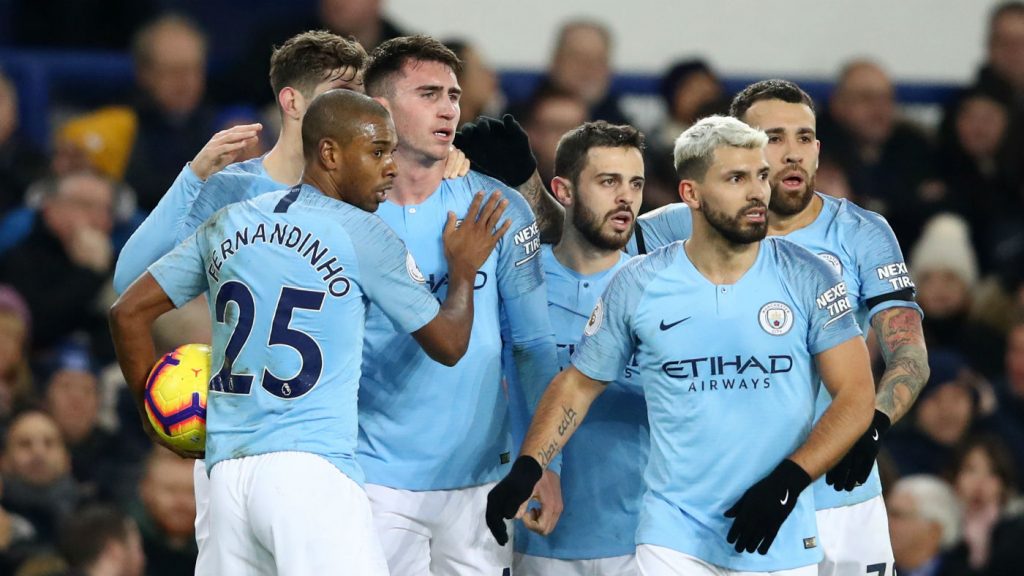 Manchester City and Chelsea both have been unscathed in their recent encounters and will be eyeing to convert their momentum into something substantial. Maurizio Sarri and Pep Guardiola both have almost similar style of play, so we can expect a hell of a match, with chants of ATTACK! ATTACK! ATTACK! roaring all over the ground.

A crucial battle of the season that will decide the League toppers and also Chelsea’s entry into the Champions League. A win for Chelsea will take them a step closer to final 4 finish and a win for City will near them to a consecutive title victory.

And after two weeks both the teams will square off against each other in EFL Cup finals. Tomorrow’s game will decide if the Champions can claw their hands on this year’s title or not.

Maurizio Sarri will undergo a selection headache in the midfield to choose between Kovacic, Willian, Pedro, Loftus-Cheek and Barkley. Although, Barkley and Willian are the favorites to start, we can also expect experienced Pedro to feature in the game.

Chelsea’s new signing Higuain will be a sure start for Sarri who loves to score under the manager. With 38 goals in 37 appearances under Sarri, Higuain will look to increase his tally of goals.

The German Antonio Rudiger is expected to return back to the squad and replace Christensen. 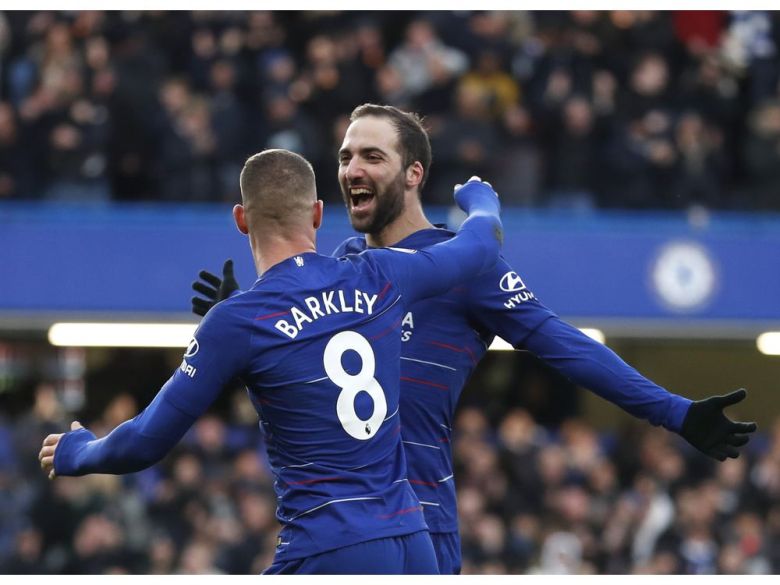 As for the Manchester City, the rested duo against Everton, Kevin De Bruyne and Raheem Sterling are expected to run from whistle one. Sergio Aguero will spearhead the line after his hat-trick performance against Arsenal. On home turf, Aguero is next to unstoppable with 22 goals in last 15 games at Etihad.

Bernardo Silva could be rested in the home game which would give Leroy Sane a start against Chelsea. Benjamin Mendy if still not recovered will ensure Aymeric Laporte to start in the left-back position.

The last time both sides exchanged blows on December 8, it was Chelsea who crossed the odds and upset the Champions as well as their unbeaten run of 21 games with a 2-0 victory. After that, Liverpool had taken the lead courtesy in Chelsea’s win.

Amassing all the matches, Chelsea are the better of the two winning 67 games of 161 games; while Manchester City have been the winners in 55 matches.

No other team has beaten Manchester City more often than Chelsea in the Premier League era.