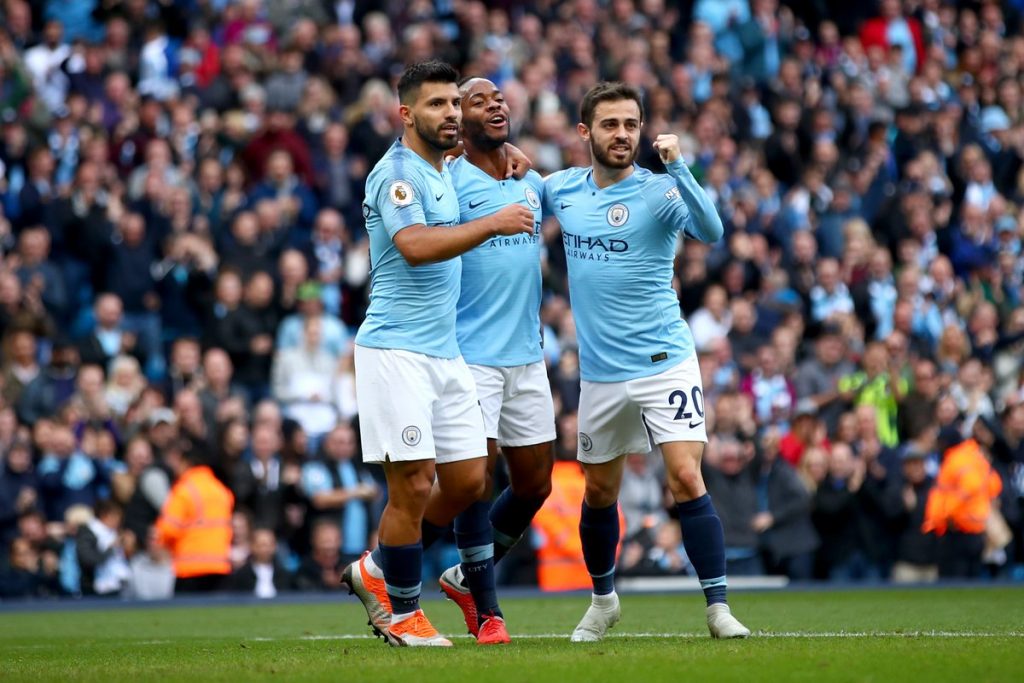 Manchester City travel to Germany to take on Hoffenheim on Tuesday evening hoping to get their first win in Champions League this season.

Pep Guardiola side suffered a home defeat to Olympique Lyon in the opening Group F fixture, a result which left Man City at bottom after match week 1.

Hoffenheim on other hand will face the English side on the back of a 2-1 home defeat to RB Leipzig in Bundesliga.

Kevin De Bruyne, who returned to training from his injury scare earlier this week is not yet ready to return while goalkeeper Claudio Bravo (Achilles) is out long term.

The host on the other hand, have bulk of injuries namely: Lukas Rupp, Dennis Geiger, Nadiem Amiri, Kevin Vogt and Kasim Adams are all out whereas Benjamin Hubner and Kerem Demirbay face late fitness tests ahead of match.

Reiss Nelson, on loan from Arsenal, could feature for Hoffenheim.

WHAT THE MANAGERS SAID

“We have five finals ahead in the group stages. In the Champions League, we don’t have time to lose a lot of games. Tomorrow is the first final.

“I’ve already played (Hoffenheim) two or three times. Villarreal is a small town but they go far in the competition. It doesn’t matter how big the town is – it’s about how you play on the pitch.”

“Man City expect to win the game and I’m expecting them to focus on their strengths, but we’ve come up with a very brave plan.

“There will not be a battle of tactics. Our main strength is our style of play and everyone who takes the field for us will be brave in possession. We will look forward with anticipation and courage.”