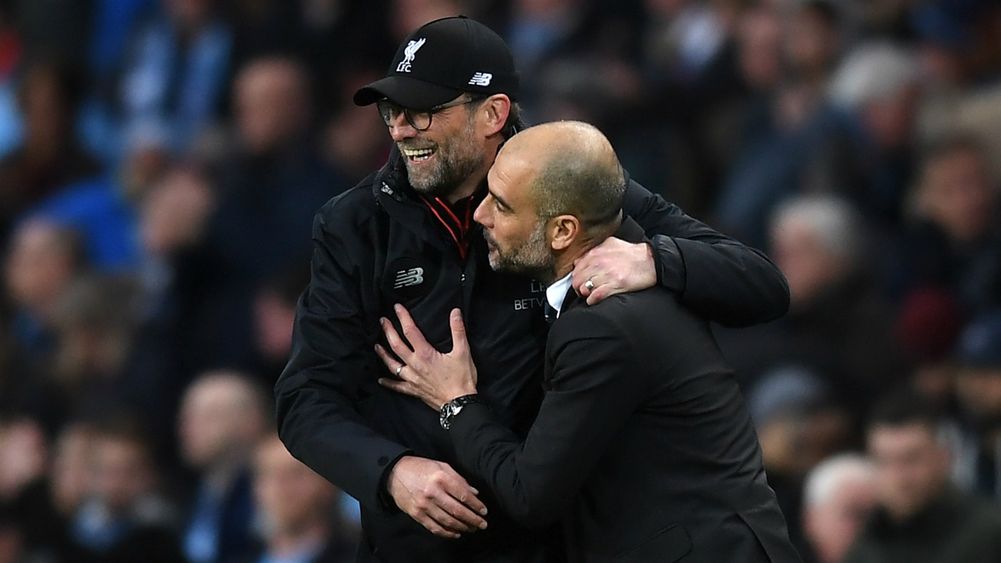 Manchester City are set to lock horns with Liverpool at Etihad stadium in a match which is bound to be title decider. The sternest battle of the season, the toughest opponents hailing the baton, will feature a nail-biter for sure.

The result of matchday 21 will be a step closer to the result of this year’s Premier League champion. While Liverpool stand tall with 54 points in 20 games, Manchester City are 7 points adrift at second. The hosts City will be determined to decrease the deficit to 4 points and at the same time, Liverpool would want to tighten their title grip.

The Merseyside club have already hit a purple patch and are stewarding their way towards glory; a win against Manchester City is no less.

De Bruyne is a doubt after suffering a “muscle injury” before the game against Southampton. “It’s not a big issue, but I cannot say if he will be able to play on Thursday,” Guardiola elaborated talking about his biggest miss.

Fabian Delph will also miss the match serving his 3-match ban along with injured Gundogan. Kyle Walker is also a doubt owing to his loss of form.

Jurgen Klopp’s troop are looking better than ever and the Manager would not want to tinker with his winning squad. As such, Klopp has no injury concerns barting long-term absentees, Alex Oxlade-Chamberlain and Joe Gomez.

Manchester City have been triumphant in just one of their last eight meetings against Liverpool across all competitions and also lost the last game at Etihad when teams met in Quarters of Champions League.

More so, the teams squared off in the last outing at Anfield where Mahrez missed a late penalty.