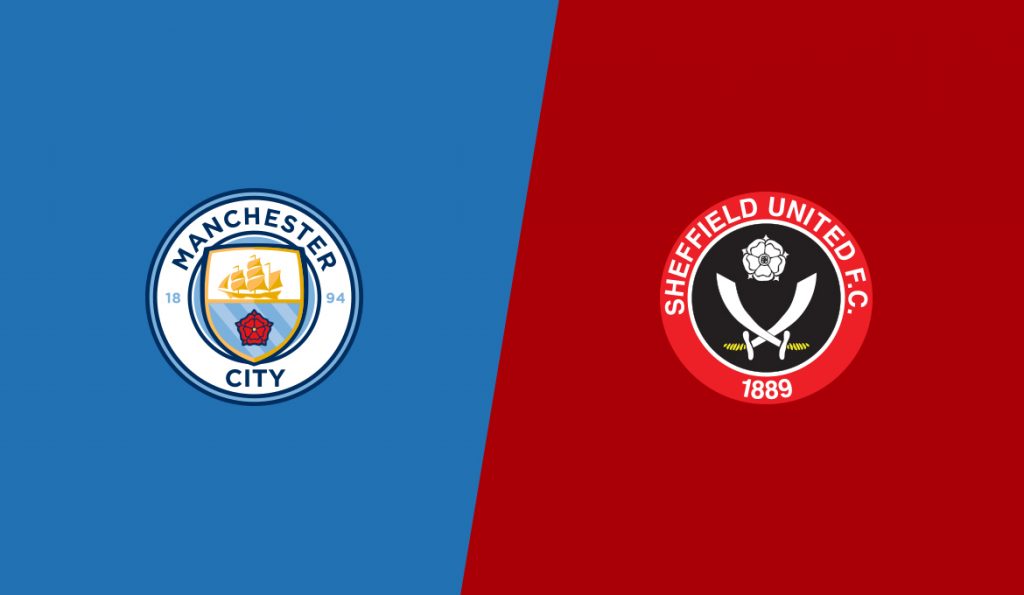 Manchester City invite Sheffield United in their den post a dismal performance against the Wolves. The 3-2 loss to Wolves was the first time since 1999 that City had lost 2 games to Wolves in single season.

City would look to bounce back from their disappointing loss and also bounce back within 48 hours of their loss to Wolverhampton. The Champions are now 4 points adrift 2nd placed Leicester but a win could change the complex of the league.

The most interesting fact is that Sheffield United have lost fewer games than City this season and a win against the Champions could well place them in top 6 again.

The Champions could not potentially utilise the comeback of Aguero after he was replaced by Claudio Bravo following an Ederson red card. The Talisman may well look to announce his arrival in style and a win against Sheffield could be the pump needed. 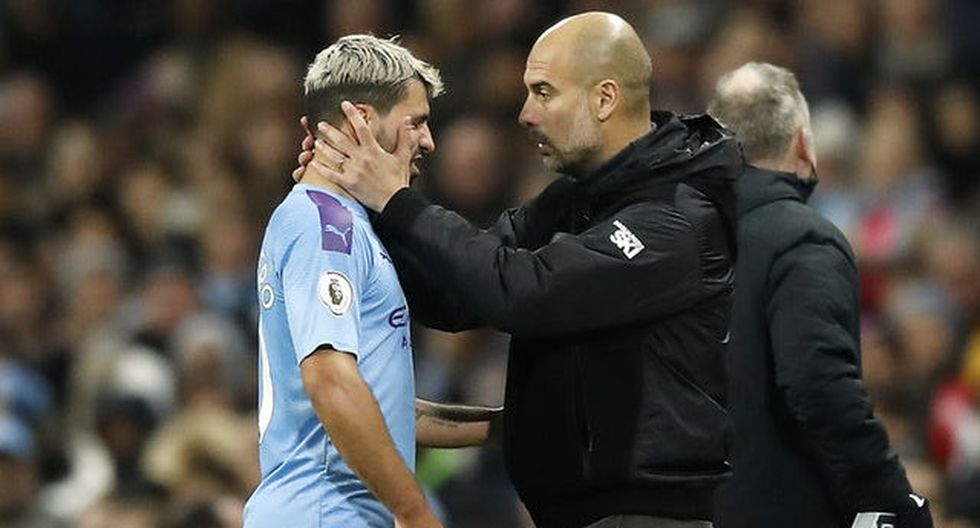 Claudio Bravo will start the game between the sticks as Ederson serves his suspension. David Silva and John Stones will be assessed ahead of the match as they near returns from the injuries.

We can expect a few more changes as this is City’s second game in 48 hours.

For the visitors, Lys Mousset is one of the players who will be hopeful of a start, with Simon Moore the only injury doubt for Wilder.