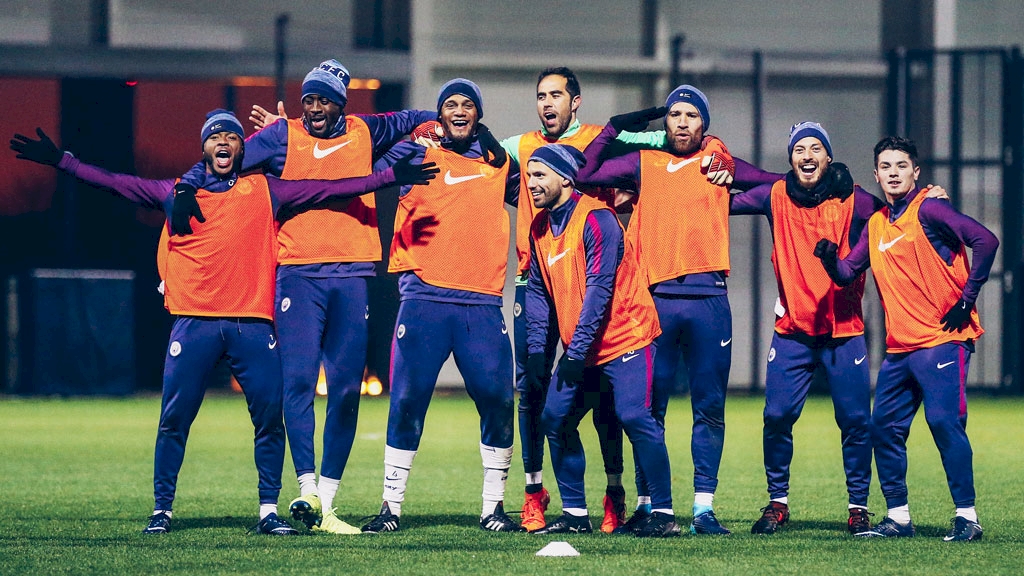 At Etihad stadium, the home side with the opening goal before Southampton boy Oriol Romeu equalize the score. Though the key moment of the game came when Raheem Sterling scored in the seventh minute of added time to give his side a 2-1 win at Etihad and  make it 19 wins in a row in stunning style.

West Ham find themselves in the relegation zone picking up one point from David Moyes’ three games in charge so far. Visiting Premier league leaders is not going to be top of their wish list right now.

Etihad stadium hosts the fixture between Manchester City and West Ham on Sunday 3 December,2017 at 4 pm.

No new fresh concerns. John Stones is out with a hamstring problem joining Benjamin Mendy on the sidelines.

Leroy Sane was forced to miss the dramatic midweek win over Southampton through illness. He returned to training on Thursday and is available for the game. 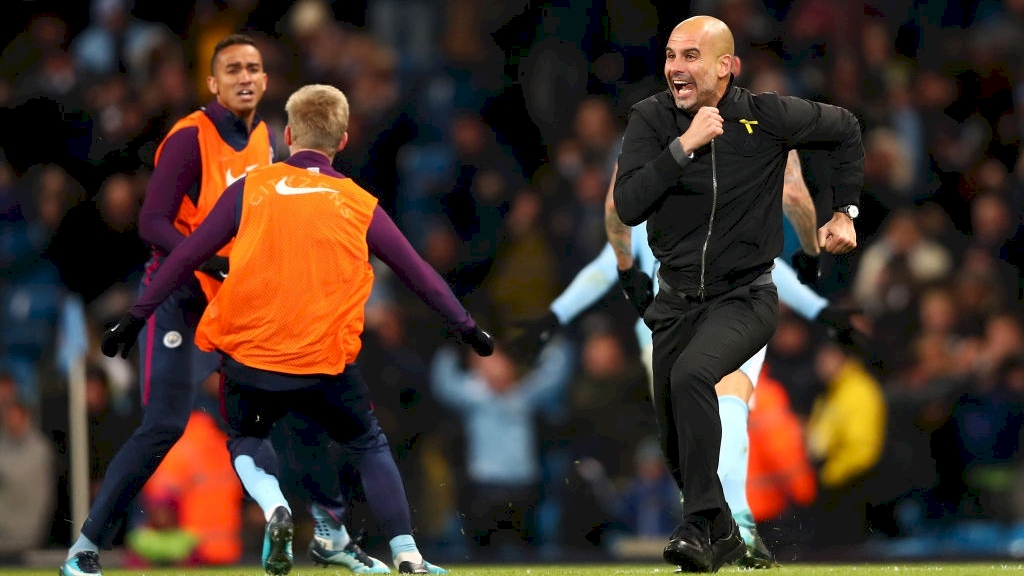 “He was sick,” Guardiola told journalists. “He had fever the day of the game against Southampton.

“And now yesterday he was in the training session.”

Man City Boss Pep Guardiola not yet decided his team to face West Ham and will use Saturday’s training session to make his final preparation and insists with such a packed December fixture, he needs to keep his side fresh.

“We will see tomorrow,” he said. “Tomorrow we train and we will see what we can do.

“Vincent was two months injured, Fernandinho has played a lot of minutes – but the most important thing is West Ham.

“I am worried about the bookings, United is an important game, but West Ham is as well.

“Last game, we didn’t play David [Silva] from the beginning, I rotated.

“Nine games in one month…every player has to play.” 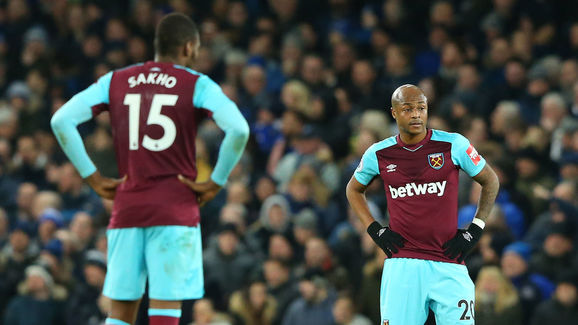