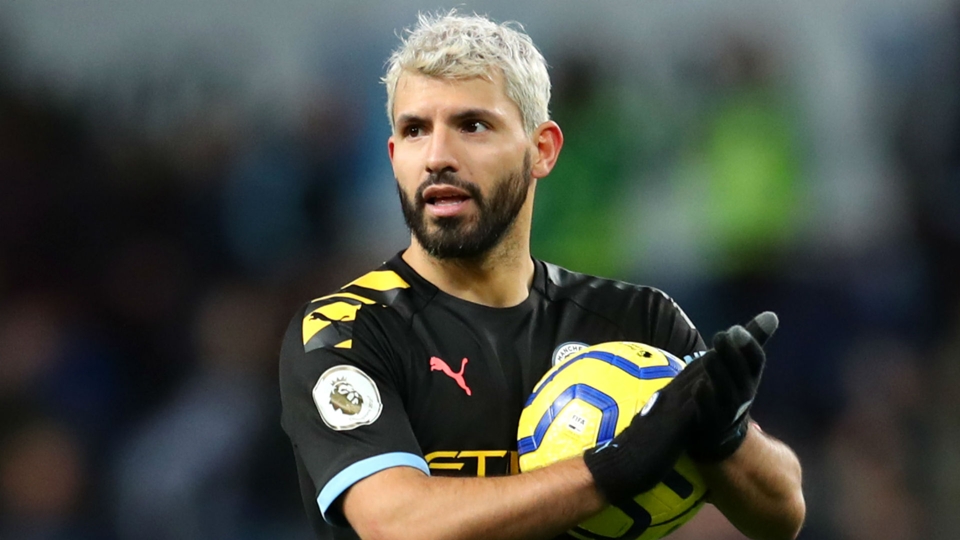 Manchester City are prepared to let Sergio Aguero leave the club provided they fail to reverse the Champions League ban.

The Premier League champions have faced a two-year ban from playing Champions League which has led to the likes of Kevin De Bruyne, Bernardo Silva and Aymeric Laporte search for new clubs. Add to the list, Sergio Aguero.

According to the Sun, Manchester City will be prepared to let Sergio Aguero leave the club on the condition that they are banned from the Champions League for next two years.

The Argentine striker will be 34 by the time ban is lifted from Manchester City which will leave him with little football within. Aguero comes in as a surprise player to have a move away from Etihad where he has given his all. The striker if leaves will go down as the greatest player in their history having scored 254 goals in 387 games that he has played for the Citizens.

Aguero’s contract continues until the summer of 2021 and it was believed that Man City would allow him to leave for free courtesy his 10 years of service. The ban, however, has changed the way things look now with Aguero allowed to leave this summer.

Earlier this season, Pep Guardiola admitted that Aguero will inevitably leave Manchester City, and that replacing him will be a near-impossible task. “Sergio is irreplaceable,” he said in December.

“It will be one of the toughest asks of my career to [replace him].

“We have another incredible striker in Gabriel [Jesus] and maybe another one will come when Sergio leaves but he is irreplaceable.”

Manchester City are expected to be searching for a new centre-forward this summer with Gabriel Jesus expected to leave to Juventus.