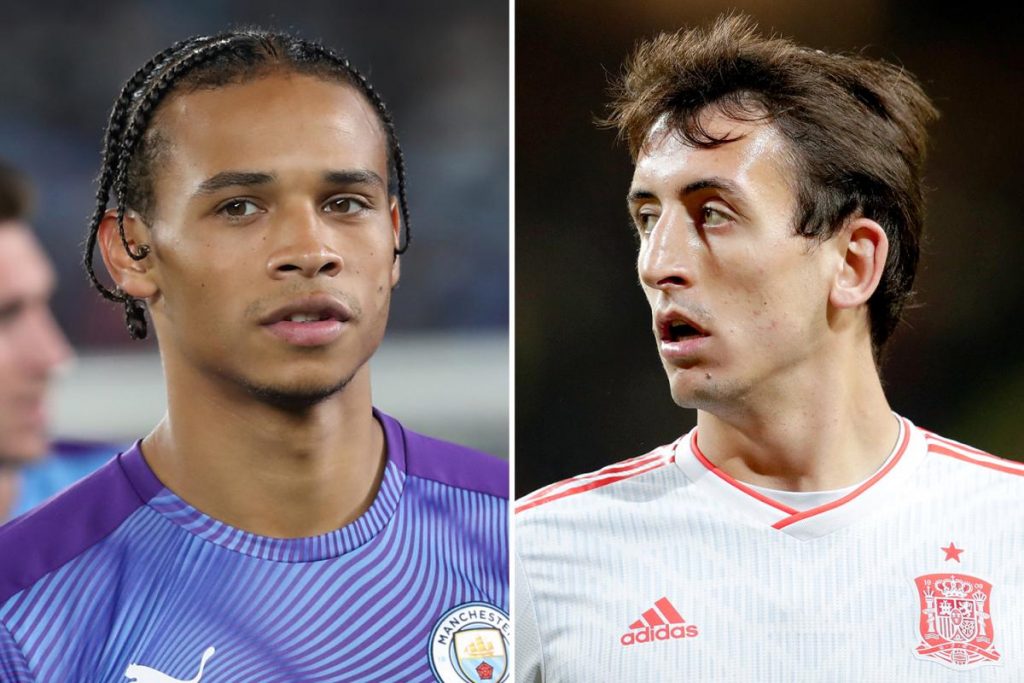 The German international was almost secured by Bayern until his injury came through. The Bundesliga giants almost had him in their grab this summer window with the winger wanting to change the nation too and play in his native land. 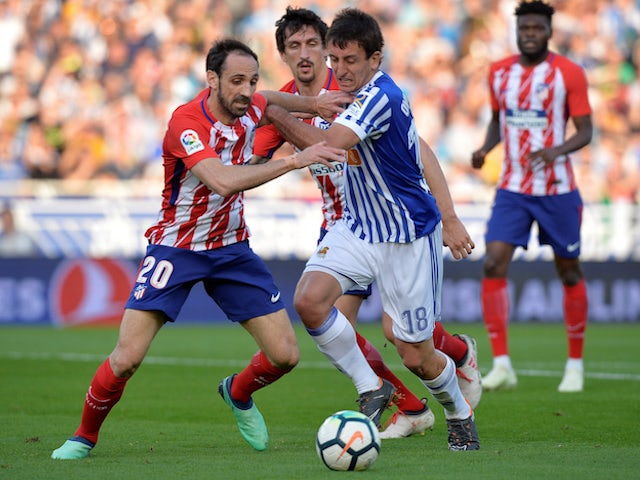 The injury, however, ceased the £100 million transaction that was supposed to have happened between the clubs. Nevertheless, the interest from Bayern seems to be still in tact. And it may be the summer transfer of next season that we may see Sane leave Manchester .

If not Bayern, there are reports if interest from PSG too. Manchester City are totally aware of the fact and have therefore realised Mikel Oyarzabal as a potential replacement for Sane. City’s long term prospect may definitely join them if Leroy leaves the club.

The Real Sociedad will turn to their long-term target who is way cheaper than Leroy Sane and will cost them around £68 million. The six-cap Spain international is one of the top in list of City’s target. 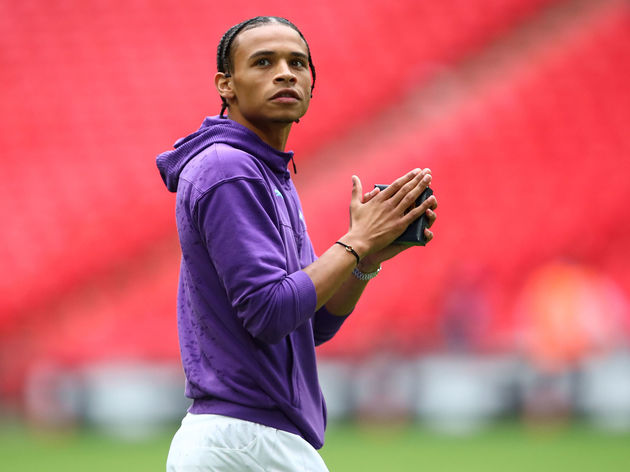 Mikel Oyarbazal is however not being viewed as a potential replacement to replace Leroy Sane by Manchester City but is rather being sought after for his technical abilities and skills. The 23-year-old has age on his side too giving City plenty if years.

The winger has been decent in terms of scoring over the last two years with a total of 25 goals over the seasons and a Euro Under-21 title attached alongside his name. He definitely is Spain’s young find of this decade and that what makes City lure towards him.