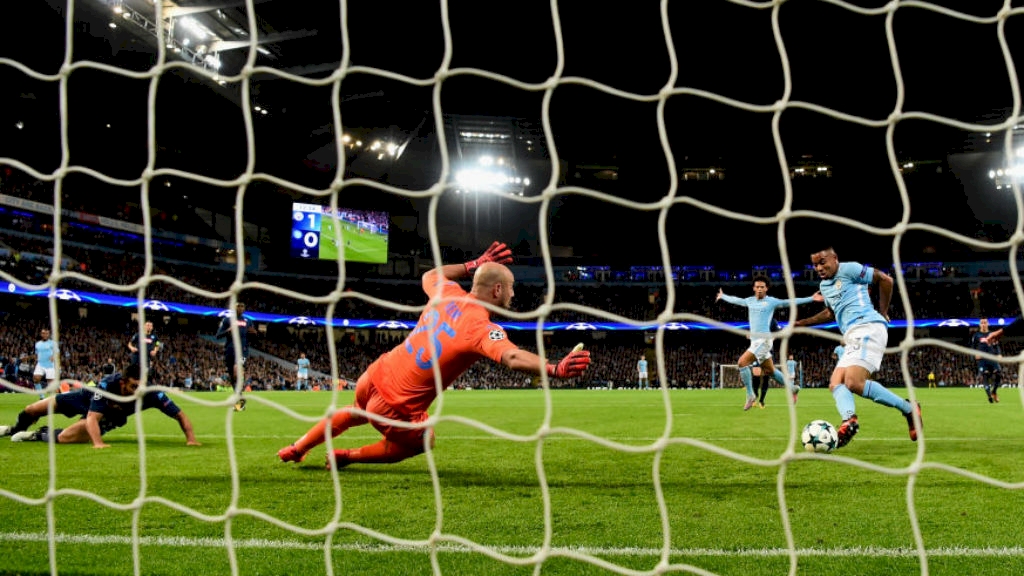 The Blues so far have won all three of their Group F matches so far, with a 4-0 win away at Feyenoord followed up by a 2-0 win at home to Shakhtar Donetsk and a 2-1 victory over Napoli at the Etihad Stadium. 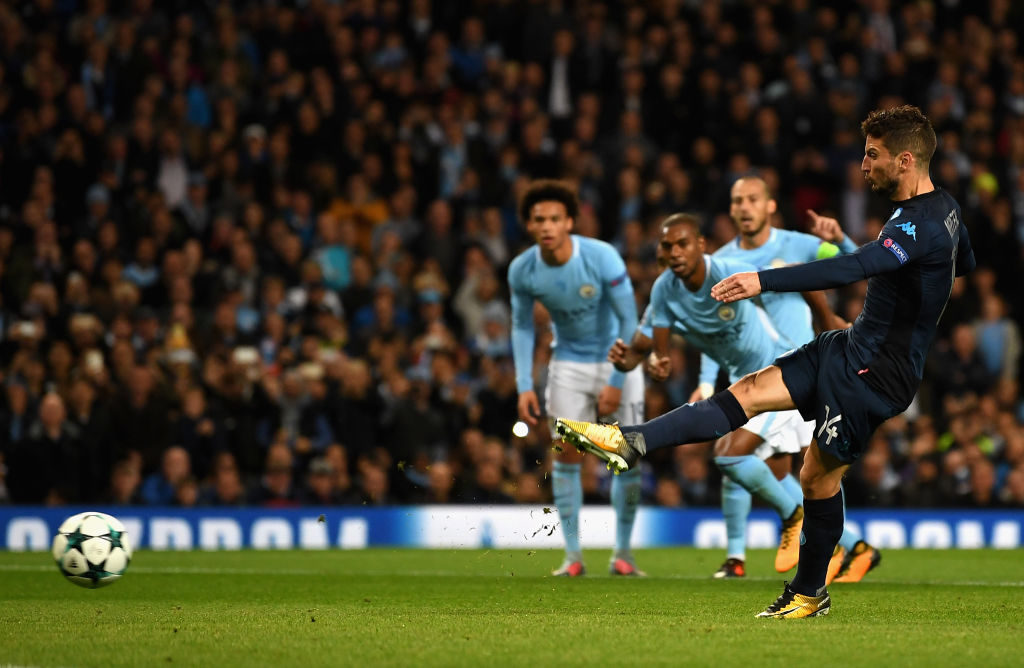 When speaking on the upcoming clash Man City Boss Guardiola stated: “We need one more win to qualify but we are going to the team that are leading Serie A and everybody knows the type of football they play in their own stadium so it’s going to be very difficult, but it’s a great opportunity for us to book our place and we’re going to try our best to do it.”

Napoli too has no new injury concerns, with only long-term absentee Arkadiusz Milik sidelined.

Napoli tasted defeat in the opening stages at the Etihad stadium, triumphing 2-1 thanks to goals from Raheem Sterling and Gabriel Jesus. 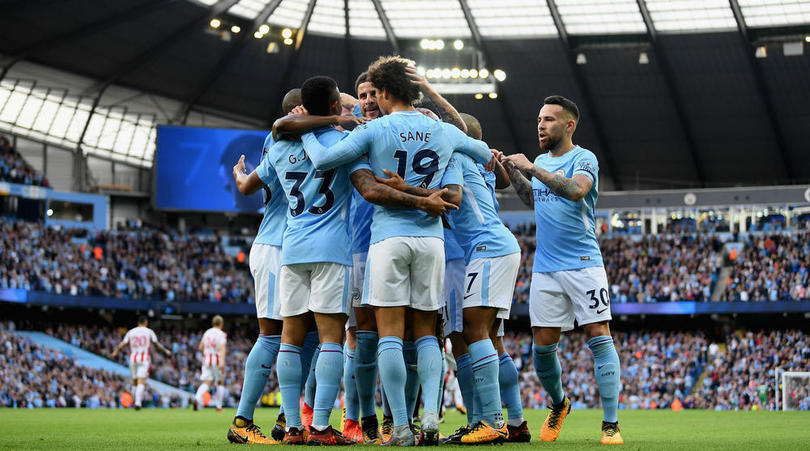