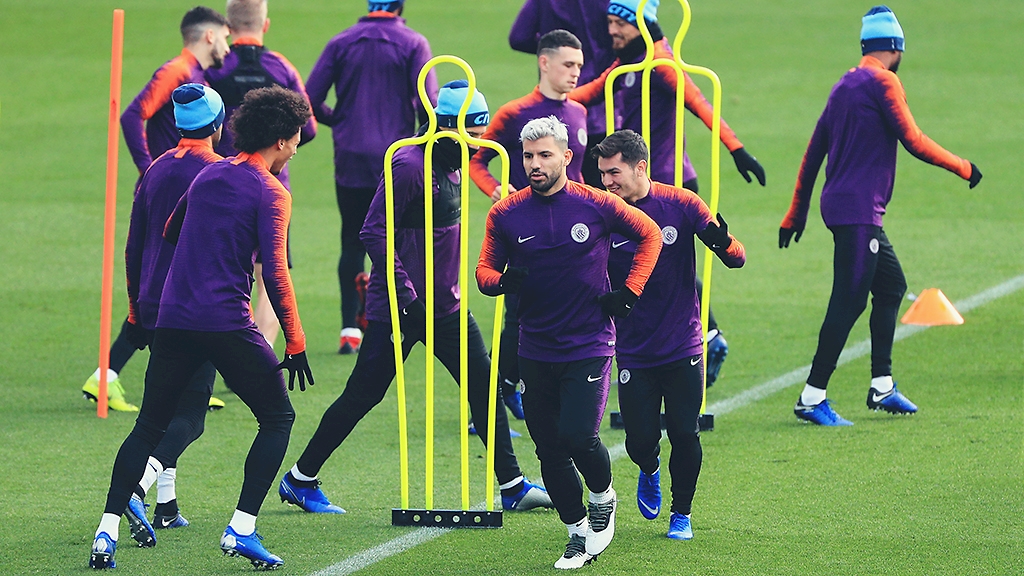 Pep Guardiola’s Manchester City will make the trip to France to face Olympique Lyonnais on Tuesday hoping to secure their chances for qualifying into the next round of the Champions League stages.

Premier League champions Manchester City look to be in great form at the moment and the Blue side of Manchester sit at the top of the English League as well as Group F in the Champions League. City commandingly sits in pole position and six points ahead of third-placed German side Hoffenheim having gotten nine points in four games.

A point will ensure that City will go through to the Round of 16 in the Champions League with a game to spar. But Guardiola’s only defeat this season came against the French giants on Matchday 1 at the Etihad Stadium when Lyon stunned the Spanish boss during the opening fixture of the Champions League.

Surprisingly, Guardiola has a bit of a headache ahead of the Lyon clash because some of his star players will be unavailable to guarantee Group qualification on Tuesday Night. Portuguese winger Bernardo Silva, German midfielder Ilkay Gundogan and Brazilian striker Gabriel Jesus have not traveled to Lyon with the 19 man squad. 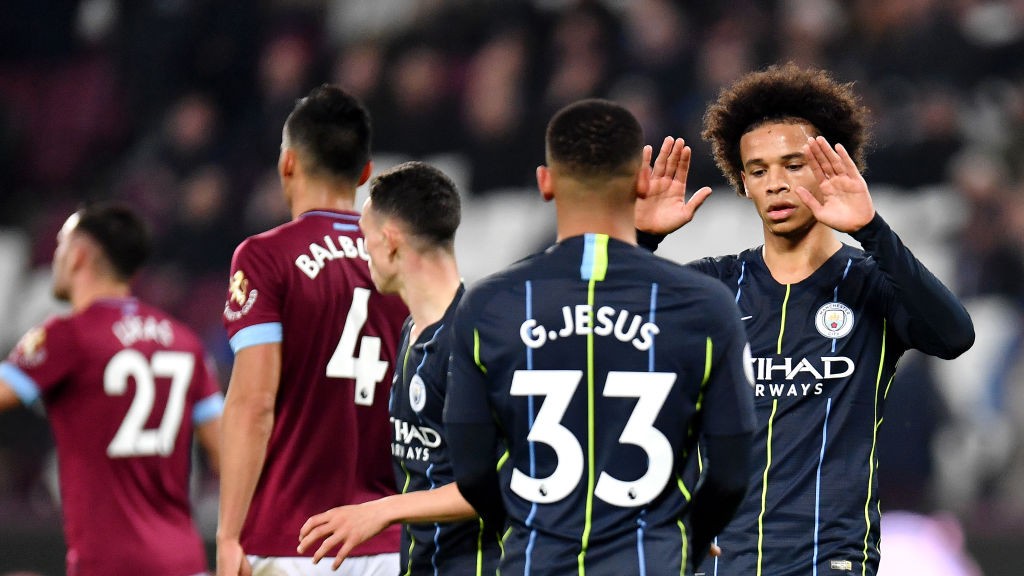 Even key players like Kevin De Bruyne and Benjamin Mendy still remain sidelined as Claudio Bravo continues his rehabilitation. However, Saturday’s 4-0 thrashing of West Ham United should give City some confidence heading into the Groupama Stadium.

Lyon captain Nabil Fekir, who incidentally scored at the Etihad is likely to be fit and expected to return to the starting lineup after the midfielder was substituted against Saint Etienne in Saturday’s 1-0 win for the visitors. Fekir suffered an injury scare but the reports claim that it wasn’t too serious and the midfielder declared himself fit for City’s visit to Lyon.