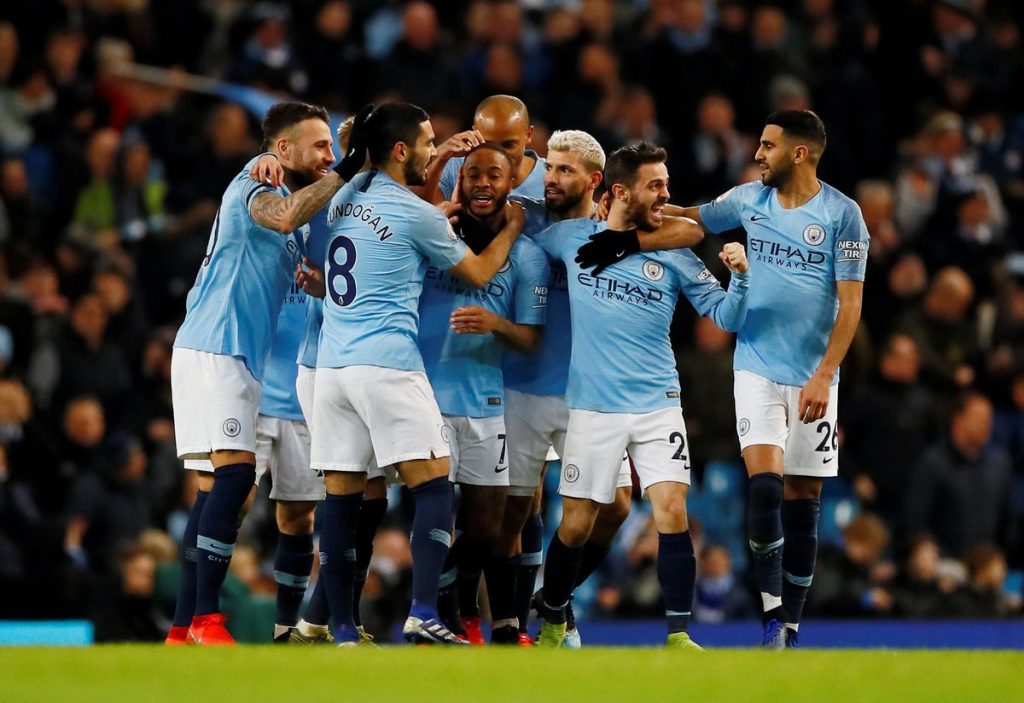 Liverpool, you fight for the Champions League because the Premier League is ours!

The hard earned points against Leicester has kept Manchester on top, ruling the throne. Liverpool too got their hands full with a tough fought win against Newcastle, giving a dessert-like taste to Premier League season of 2018-19.

Liverpool and Manchester City have kept us on the cliff, hanging by the edge of the seats for all season long. None is courteous enough to lose at the cost of letting other win the title. Certainly, Liverpool have been better performers for heavy part of the season but their draws against lower ranked clubs have kept them at bay.

With 94 points and only a point adrift of table toppers Manchester City, Liverpool would be hoping that their rivals shower some gratitude. But this is football, the game of demons, isn’t it! You don’t play for others but for yourself and City would be reluctant to give away their consecutive Premier League title.

READ: Trophy Plans for the Last Day of the Season

These so-close points remind me of 2013-14 Stephen Gerrard’s nightmarish season. With three games intact, Liverpool were favourites to clinch the title only to gift it away to Manchester City, squaring off 2 of the last 3 games for a draw which if won would have lightened up the Merseyside. Nevertheless, it was that vintage city of Manchester that glee blue with fireworks.

At this time of the season, Manchester City hold a bigger hand travelling to Brighton. The hosts may not be well bred to the visitors but City know how to dwell in a city that is not their own. 99 out of 100 times you would see City clinching the title and this time seems no different.

Liverpool on the same date and time as City’s game against Brighton host Wolverhampton. Jurgen Klopp led club has had history of doing stupid things in past. But since, Klopp took over the helm, last games have been all win. Liverpool in the last season too had to win last two game of theirs to qualify for Champions League, which they were successful in.

We all know that City should be the one kissing the silverware but this season has been all about setbacks? Isn’t it, and City has always been on the receiving end. If the last game would have been against big 6 clubs of Premier League, I would have said that City are favourites. However, against a comparatively weaker side, City seem to be meek.

Liverpool, on the other hand have to wish for City to lose or draw the game more than they have to wish for their own. Liverpool can only fly-high if on Sunday afternoon, the sun shines on Brighton and Liverpool equally. Let’s hope it doesn’t.