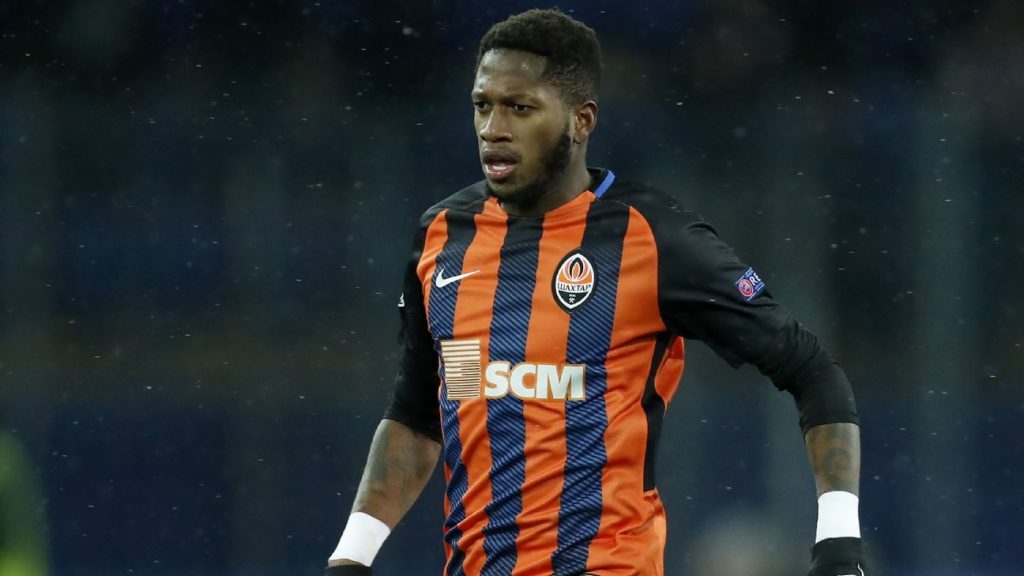 Meanwhile Fred hinting he would love to link up with the Premier League leaders.

“A friend gave me the news saying that City and Guardiola were interested in me,” Fred said. “I’m happy to be so well known in Europe.”

READ: What Will Be The Role Of Gabriel Jesus For The Rest Of The Season ?

“He is good. In an exchange of cards, Guardiola asked me about him.”

Fred was included in Brazil’s squad for November’s World Cup qualifiers, but failed to feature in games against Bolivia or Chile.