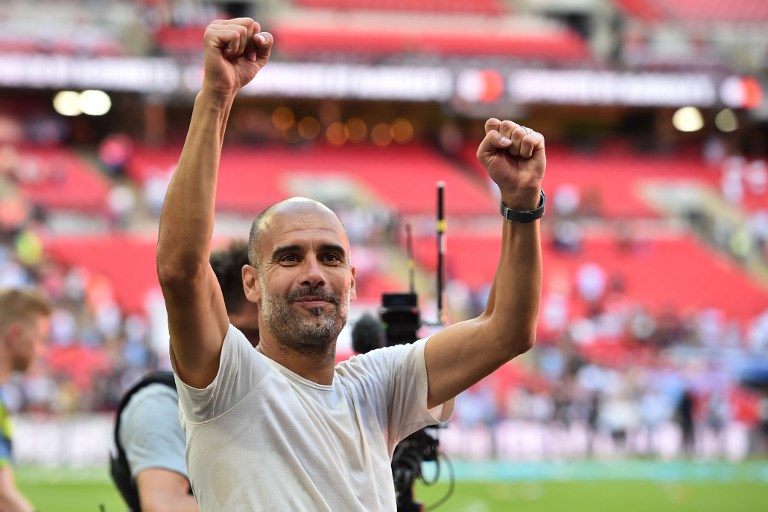 Manchester City are looking to bring in a defensive midfielder before transfer window closes on Thursday, manager Pep Guardiola has confirmed.

City were left hanging for a defensive midfielder after their long time target Fred was snapped up by Jose Mourinho’s Manchester United followed by Chelsea sealing Jorginho’s signatures from under the nose of Manchester City.

Manchester City linked with several midfielders including Mateo Kovacic and Pjanic of Real Madrid and Juventus respectively and of course Mauro Veratti of PSG.

“We are trying,” he said. “We would like to find maybe one more because we don’t have two specific players to substitute Fernandinho. But if he doesn’t come, there will not come anyone else.”

Asked if they are close, Guardiola said: “I don’t know. I was focused in the final, so we will just see.”