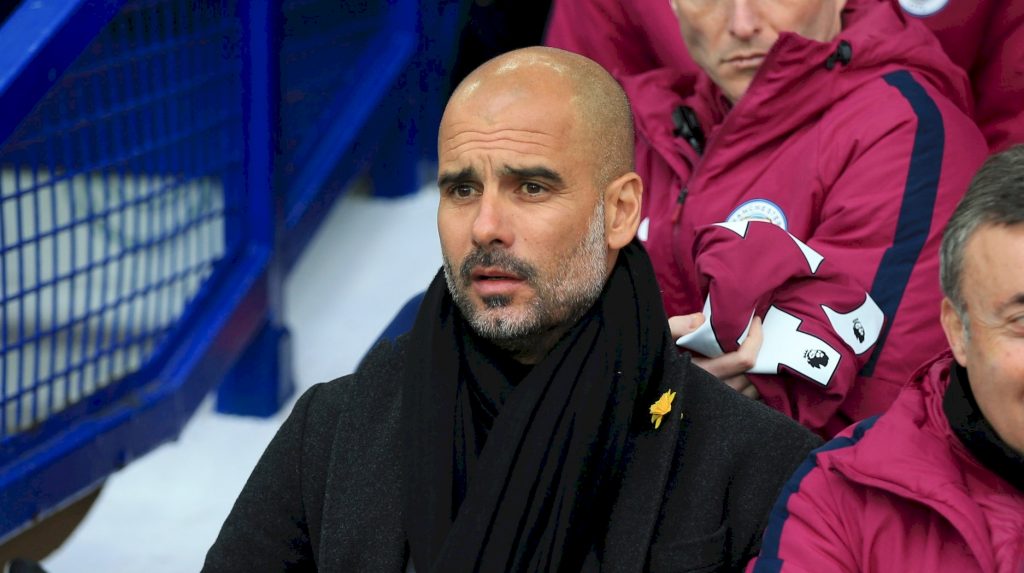 Pep Guardiola’s 50th Premier League victory – which saw The Blues becoming the only third team to beat all other teams in a single Premier League season.

City have set a new club record for the number of away league victories managed in a single season. Manchester City set-up a dream scenario against United at the Etihad Stadium next week.

Pep Guardiola said City’s European campaign will be the focus of his attention.

“Now our focus is the Champions League so we are going to adapt the game against United for the Liverpool games before and after,” the manager said.

“With the distance we have [16 points], we have to be focused on the Champions League and in the middle we have United – who of course we are going to try and beat and try and play – but the line-up will be thinking about Liverpool.”

The Boss insisting Premier League win against Manchester United would be a dream scenario.

“For the supporters I can understand,” said Pep Guardiola.

“I am a Barcelona supporter and if we are able to win the league at home to Real Madrid then that is special, we cannot deny that.

“But we spoke for the last period with the players that no matter the circumstances the important thing is to be champions.”

Pep Guardiola was delighted with Manchester City’s first-half blitz after a 19-day break from competition.

“After 3 weeks without game you never know how you will react and the way we started, the first half was so good. And the second half as well.

“We know in this stadium at Goodison Park and at Anfield that if you don’t win duels or show up then it’s so complicated, it’s almost impossible to take a result.

“This is the first time as manager that we have been able to beat Everton as a manager and just one more game or two more games and we will be champions.”