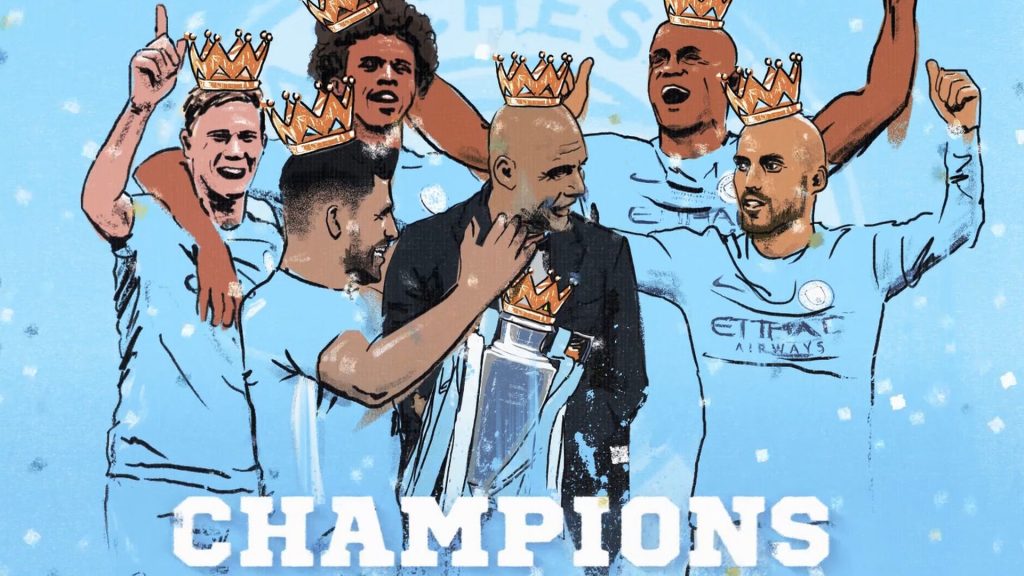 Manchester City manager Pep Guardiola has stated that the Premier League title is within their grasp but City will have to win all their remaining five games until the end of the season.

The Premier League champions still have their destiny in their own hands despite Liverpool moving back to the top of the table after the victory over Chelsea. The result put the Merseyside club two points ahead of Manchester City but Guardiola’s side still have a game in hand.

Manchester City earned a crucial three points against Crystal Palace on Sunday after a 3-1 victory at Selhurst Park. But with five games remaining until the end of the season, the Spanish manager has warned his team that any slip-ups can prove to be costly at this stage of the season and therefore City need to win every game to ensure that they win the Premier League title.

While speaking to reporters after the victory over Roy Hodgson’s men, Guardiola said that if he wants to be crowned champions of England once again this season, they have to win each and every game until the end of the season, “The Premier League is still in our hands, We have to win every game if we want to make back-to-back titles, we know that, and the players have shown they want to do it. No doubts.”

After winning nine League games in a row now, the Manchester City boss hint and explain that consistency is key to winning titles, “For a month in the Premier League, we knew it would be almost impossible – possible, but very difficult – if we dropped points. We’ve played with incredible personality in all the games, including Champions League games. We’ve had 183 points in two seasons with five games left. Those are incredible numbers, especially in the Premier League and shows how consistent we are.”