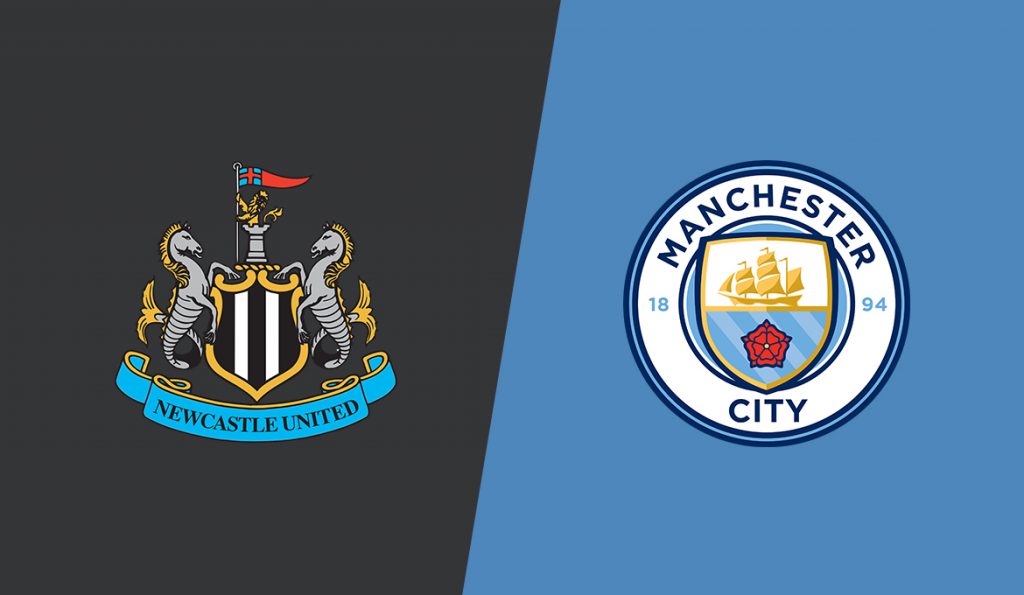 Manchester City visit the St. James Park tomorrow as we face Newcastle United in FA Cup quarter finals following the defeat against Chelsea in the midweek which gave Liverpool to be crowned Premier League champions with FA Cup and Champions League the only competitions for the Cityzens to compete.

Facing Steve Bruce will be rather tricky considering they’sd sit back and defend only to hit us on counters much like Frank Lampard’s side did on Thursday. The Magpies, though have an admirable backline with physique and discipline, not allowing pocket of space, where the likes Kevin De Bruyne and Phil Foden would prove critical.

Going forward the mix of pace & physicality is again a tricky department for us to deal – the physicality of Joelinton alongside pace of Almiron and Saint Maximin, which again could be likend to Giroud & Co.

Before the game on Thursday, Pep Guardiola talked about how much important FA Cup will be for the Cityzens with Champions League long due and Premier League already decided.

“We cannot deny that we have one eye on the Newcastle game. Chelsea and Liverpool are prestigious and important games, but our game against Newcastle is a final for us.”

Fernandinho will serve his first match ban after walking down the red carpet for handling the ball against Chelsea while Sergio Aguero is still recovering in Barcelona following his surgery.

Eric Garcia and Phil Foden are doubtful to travel with the former’s head injury as the latter miss out against Chelsea due to fitness issues.

Jetro Williams will serve for Newcastle due to Cruciate Ligament Rupture injury he sustained against Chelsea in January.