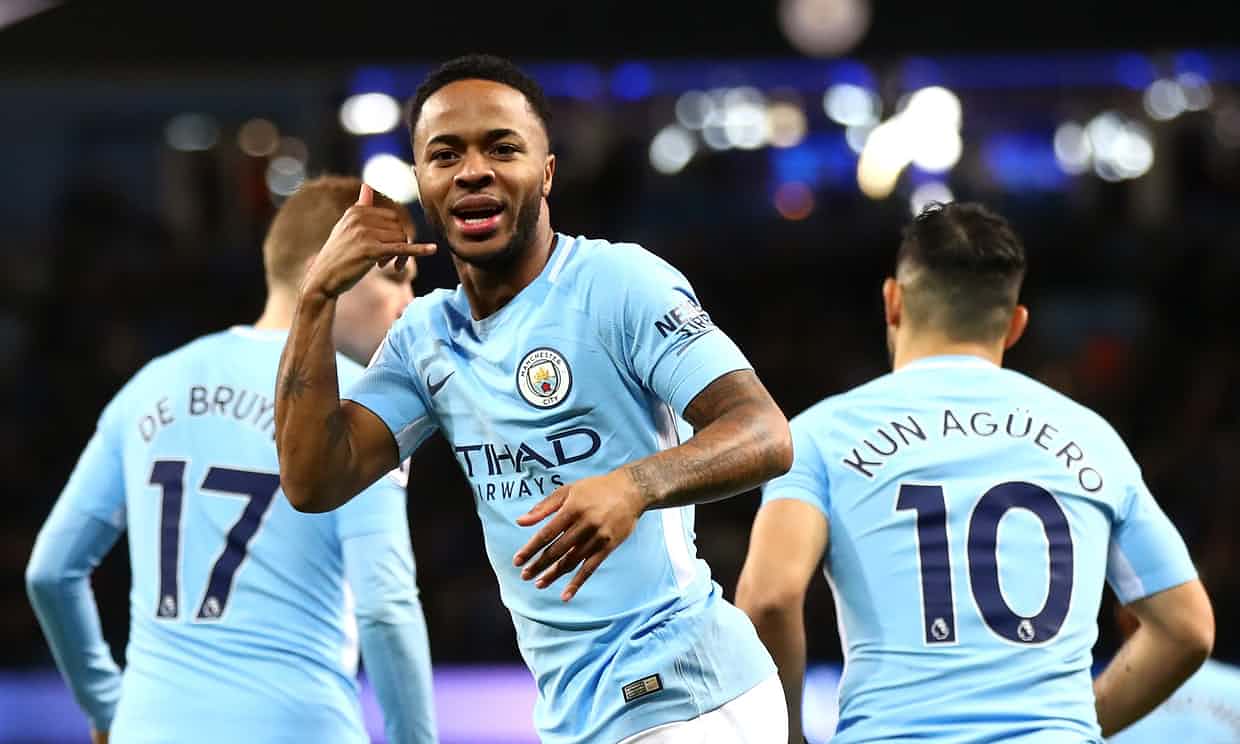 Raheem Sterling this season who started to make his talent alive once again is enjoying the ‘unique honour’ of being the only player scoring the earliest and latest goal of the Premier League campaign since 2006/07, when Opta started recording such data.

It took little time for Raheem Sterling to return to his unsung brilliance’s. With his latest goal against Watford with just 38 seconds on the clock he took his tally for the season to 14 Premier League goals.

Raheem’s opening goal against Watford making it the third fastest goal scored by Manchester City in Premier League history which comes behind Jesus Navas against Tottenham Hotspur in November 2013 (13 seconds), and Geovanni against Wigan Athletic in December 2007 (29 seconds).

Raheem Sterling converts the most wanted goal for his side in dying moments of matches – Seven of Sterling league goals this season have arrived in the 80th minute or later.

Raheem’s 96th minute and 35 second winner against AFC Bournemouth on 26 August remains the most late goal scored in Premier League this campaign.