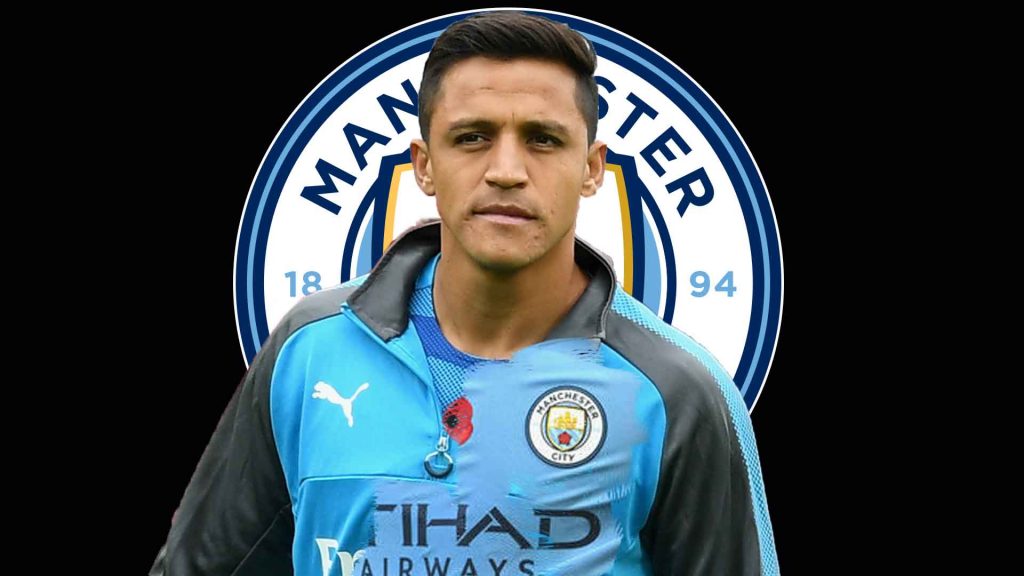 According to Goal, Gabriel Jesus suffered a medial collateral ligament injury in draw with Crystal Palace forced The Blues manager to reconsider a winter move for Sanchez.

In summer, Arsene Wenger side couldn’t find The Chilean replacement, that means Alexis Sanchez had to stay at Arsenal. But in six months time, The Gunners could lose him for free in July.

In Man City vs Burnley pre-match press conference, When questioned if they will be forced into the transfer market this month after Jesus and Kompany were sidelined, Pep Guardiola said:

‘We spoke about it before the injuries to Gabriel and Vincent, but it’s so difficult. I don’t know if it will be possible.

‘We are working now for this month but also for the future. Whatever happens, I will work with the players I have. The toughest period to buy players is now because everyone wants to keep the players so it’s not easy.

‘We need Gabriel, we need Sergio, we need both. But now, in this moment, we’ll have maybe two months without Gabriel. Two months is a lot of games, so we just have one.

‘So hopefully we can handle it until the end because, of course, we need the striker’s goals.’

Manchester City will return to action this afternoon, as they welcomes Burnley in the FA Cup.