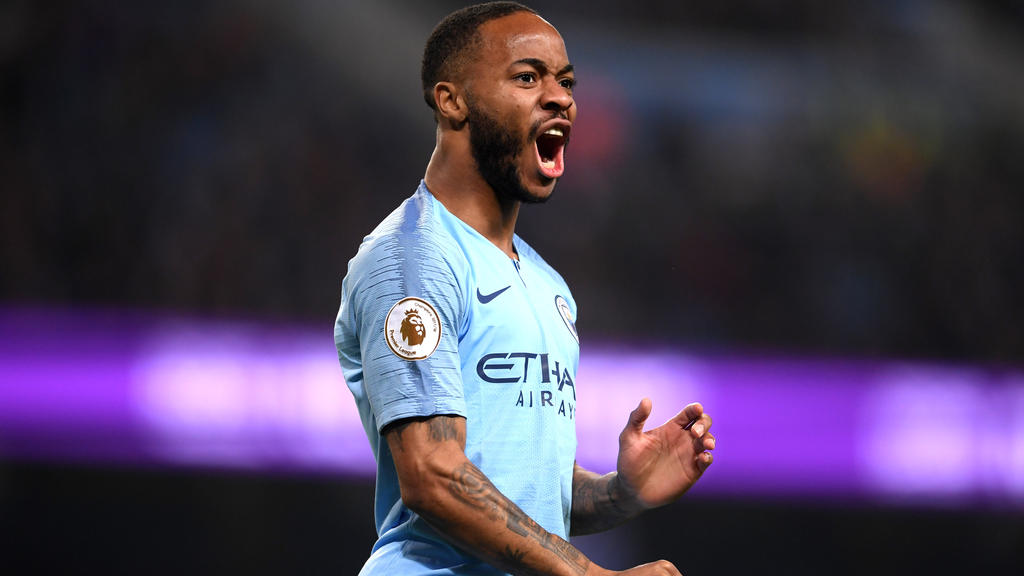 Ex-Manchester City star Shaun Wright Philipps has showered praise for English winger Raheem Starling for his demeanor on and off the pitch.

Sterling finished a close second behind Liverpool’s Virgil Van Dijk for the PFA Player of the Year Award but still played a major part for the success for Manchester City over the past two seasons. The 24-year-old has shown maturity beyond his years despite being a young, black professional footballer.

Manchester City became the first team in England to win a domestic treble of the Premier League, League Cup and FA Cup and Sterling played a major hand in this feat. The English midfielder scored 25 goals across all competitions and also notched up 12 assists highlighting his talents to the world.

The Three Lions star has grown in stature and remarkably carried the weight of expectation on his shoulders along with the racist remarks made against young black footballers. And former England international Shaun Wright Philipps has been mightily impressed with Sterling’s progress.

The 37-year-old spoke to AmericanGambler.com and said, “I’ve been very impressed with Sterling this year, both on and off the pitch, and he has shown that he is the perfect role model for a new kid coming through. He has seen what it takes, he has gone and done it and dealt with the bad stuff that has come with it that he never even had a say in”