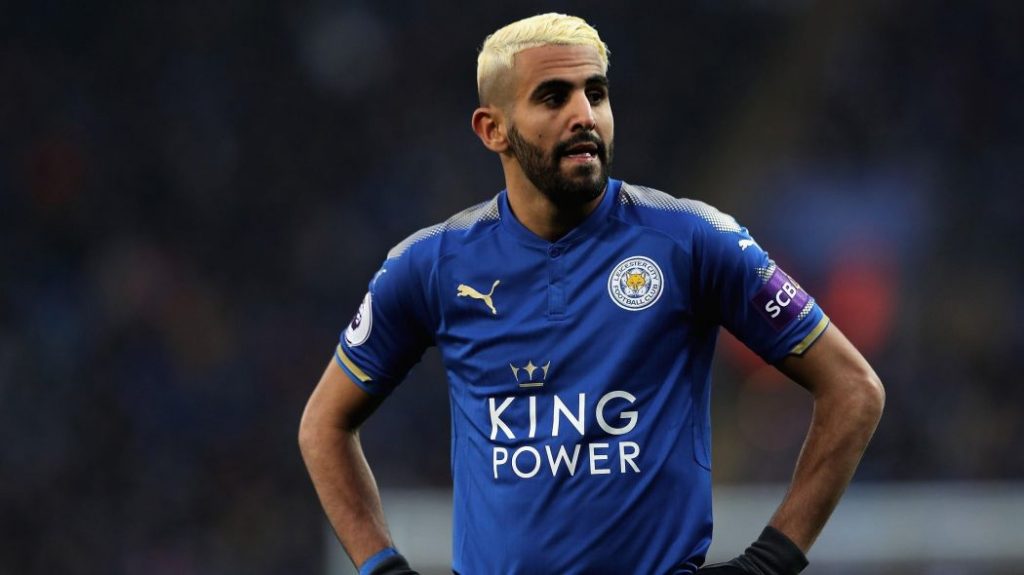 Riyad Mahrez admits joining Premier League leaders side ‘is a good move for everyone’.

“I was away from here because I needed some time to think, it was a difficult situation,” he told Sky Sports News.

“Manchester City is a good move for everyone but it is the past. It is behind me. If we start talking about this it’s like coming back to the transfer window and now I’m moving forward, trying to give my best for the team.

“You’ll always have regrets but at that time I thought it was the best thing to do.

“It was difficult, I’ve always been in contact with the club. The club handled it very well. When the team-mates and the club were behind me it was OK, it was very easy to come back here.”

When questioned about the future he said: “In football players come, players leave, I’m not saying I’m coming or going,” he said.

“We always talk between me and the club, everything is good, so we will see in the summer if things come. At the moment I’m a Leicester player.”