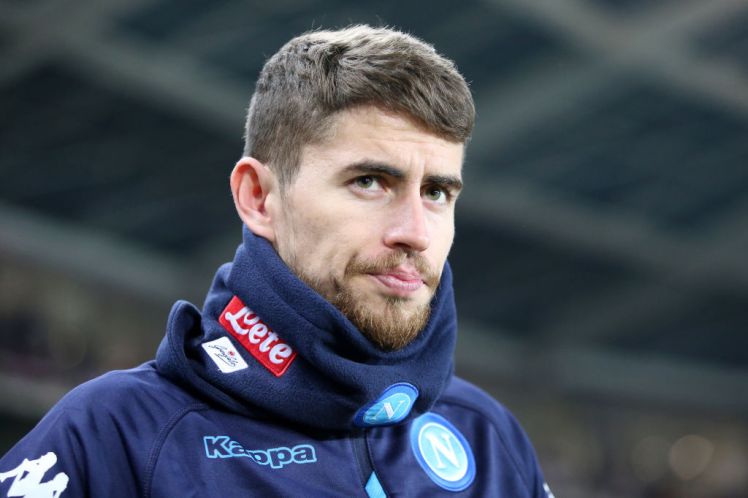 After missing out on Chilean forward Alexis Sanchez in January, Man City are keen to sign Leicester winger Riyad Mahrez.

Riyad Mahrez has been highly linked to a move to Man City since arrival of Pep Guardiola. It looked like he was on his way to Etihad this January but the moved did not materialised. 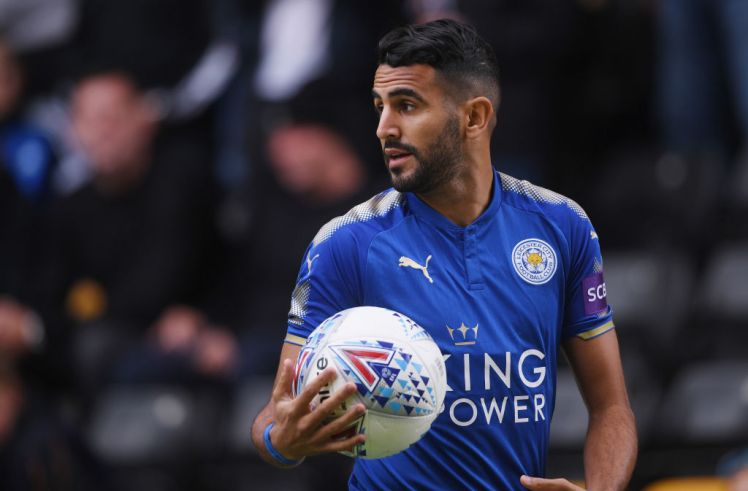 Another player who will almost certainly be on Pep’s list is Jorginho. The Italy international still has two years remaining on his current contract with Napoli. Although his agent Joao Santos has fueled speculation of a possible departure this summer.

The 26-year-old Italy player scored against Guardiola’s side in November in the Champions League group stage.

As per BBC report, Mahrez will cost around £60m and Jorginho around £42m.

Manchester City are constantly searching for that next foothold from which they can climb.