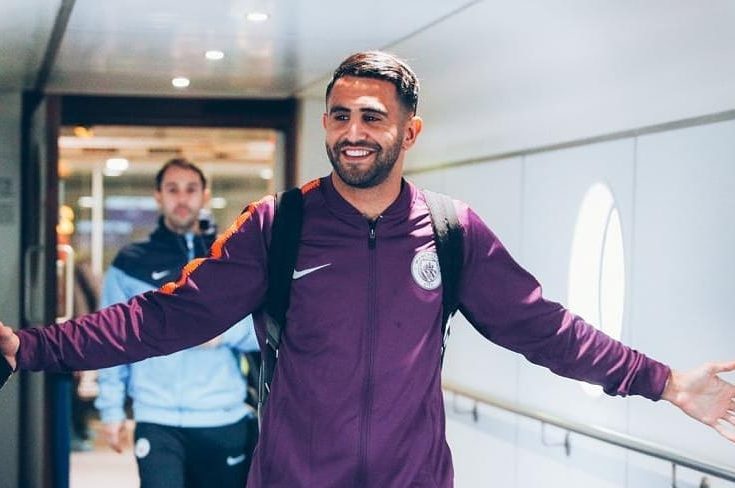 Manchester City’s record club signing from Leicester City has not conformed to the Sky Blues as well he would have wanted to and feels that he is more than what City’s fans have seen.

Former Leicester city ace, who joined City this summer has not got as many chances as he would have wanted to, starting 9 games with 8 coming off the bench.

“When you arrive the first six months it’s always difficult to adapt to everything,” Mahrez told Sky Sports.

I’m very good. I’m still new to the team. I think more months are going to pass and I’m going to be better.”

The Algerian midfielder also felt that there is very little place for complacency and wants his team to give no chances for Liverpool to win the title, easily.

“It’s massive because you have to win now, every time,” Mahrez said.

“You don’t have any chance to drop points because when you drop points, the opponent wins and now they’re in front of us, for example Liverpool.”