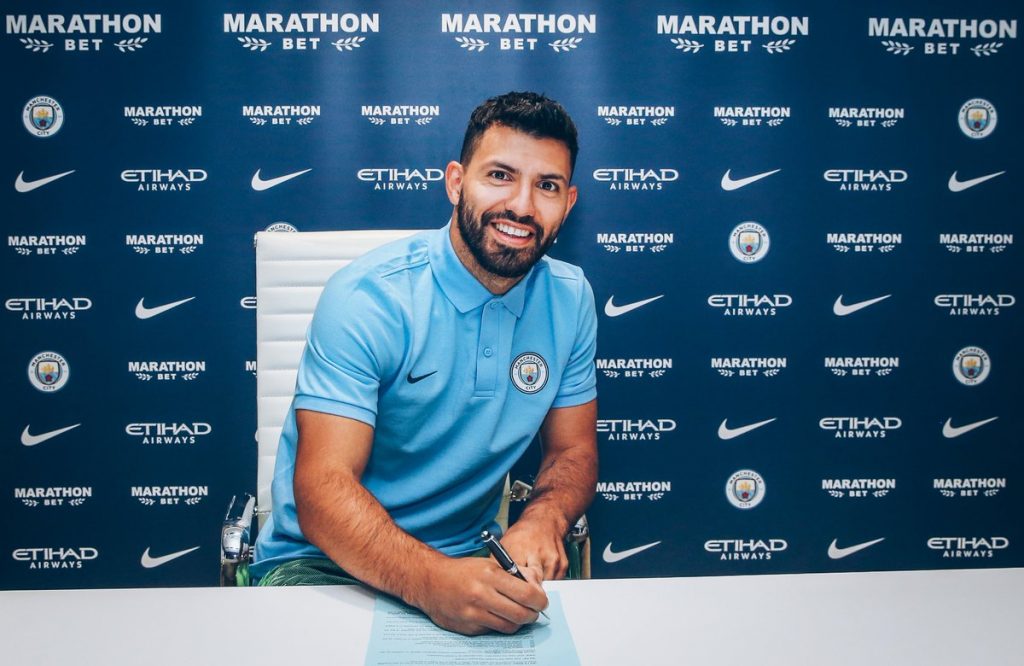 Manchester City’s Sergio Aguero has extended his stay with The Cityzens for further one year which commits him to the Blues until 2021.

If Sergio Aguero sees out the new deal, he would make his stay at Manchester City for a decade. The striker joined Man City from Atletico Madrid in the summer of 2011.

With 204 goals in 299 appearances, Aguero is set to continue breaking Club and Premier League records.

“I am happy for this additional year,” Aguero told CityTV. “My idea was being here for 10 years. I’ve been here for seven years, it’s going to be 10 when the contract expires.

“Hopefully, that’s going to happen. This was the main reason I signed.” 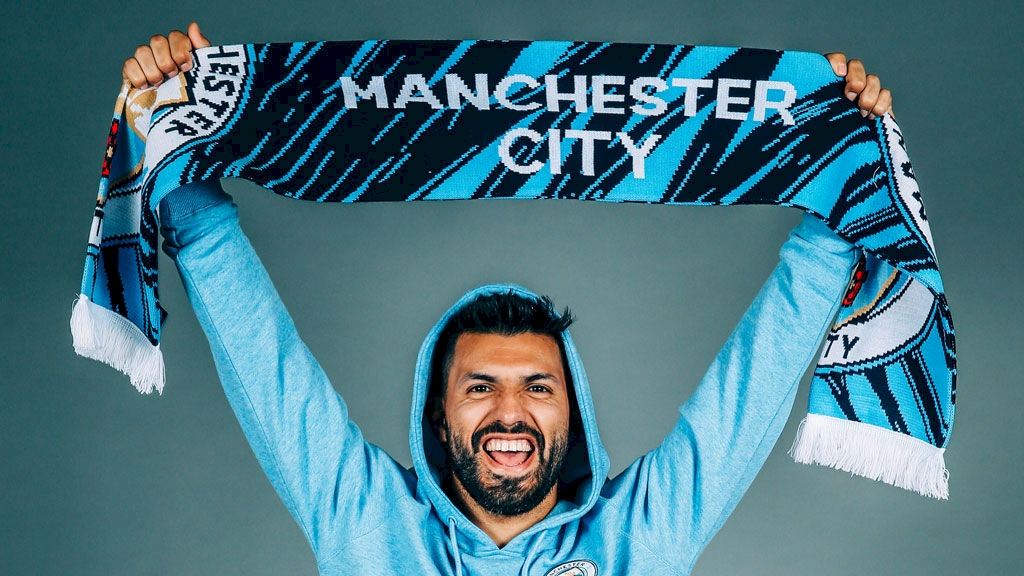 Director of Football Txiki Begiristain added: “We are delighted that Sergio is extending his stay at Manchester City.

“He has been so important to this Club since his arrival in 2011 and he remains at the forefront of what we are want to achieve in the coming years.

“We are fortunate to have had one of the best strikers in the world at our Club for so many years and I’m sure our supporters will be thrilled with this news.”

Sergio has scored five goals in seven appearances in all competitions this season and will be looking forward for that Golden Boot which he lost to Harry Kane last year.