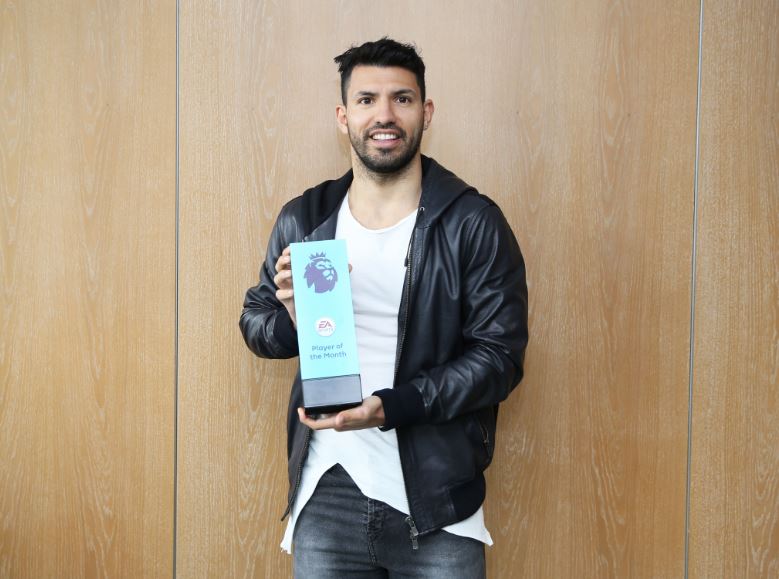 It was Aguero’s fifth EA sports player of the month go level with Wayne Rooney and Robin Van Persie.

Only Harry Kane and Steven Gerrard, with six each, have won more.

Sergio Aguero currently two goals away for his 200 goals for Manchester City.