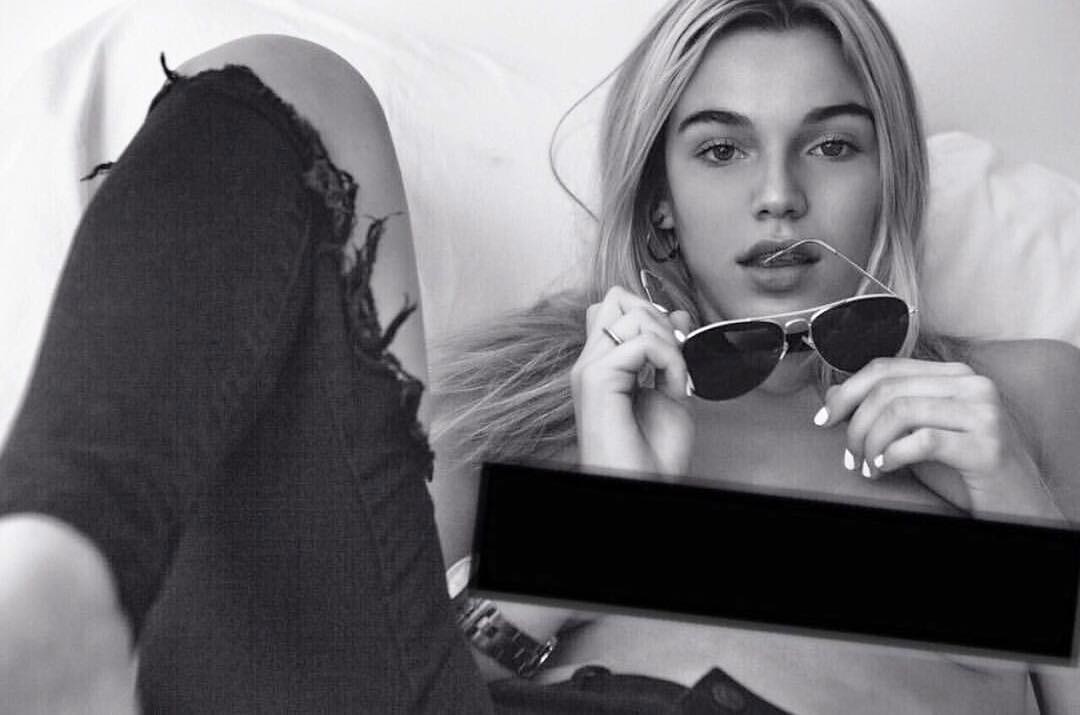 A video of Sergio Aguero has emerged pulling shisha along with friend Lola Magnin.

Knowing Pep Guardiola, he will be pissed of with Aguero after watching a clip of him smoking shisha.

However, after seeing the latest video, a source told the Sun: ‘It doesn’t look good.

‘He is supposed to be an elite sportsman — one of the world’s best — and a role model at the end of the day.

‘It doesn’t send out a good message to young fans.’

Aguero is to be in a relationship with the 18-year-old model – Lola Magnin, but Argentine has denied reports suggesting his involvement with Lola.

‘I’m not going out with anyone. I know her, but that’s all,’ he has previously said.

‘She is here with friends and yes, I know her but there’s no romance. I know her and that’s it. There’s no mystery’.

Here are some of snapshots of Aguero’s so called ‘amigo’: 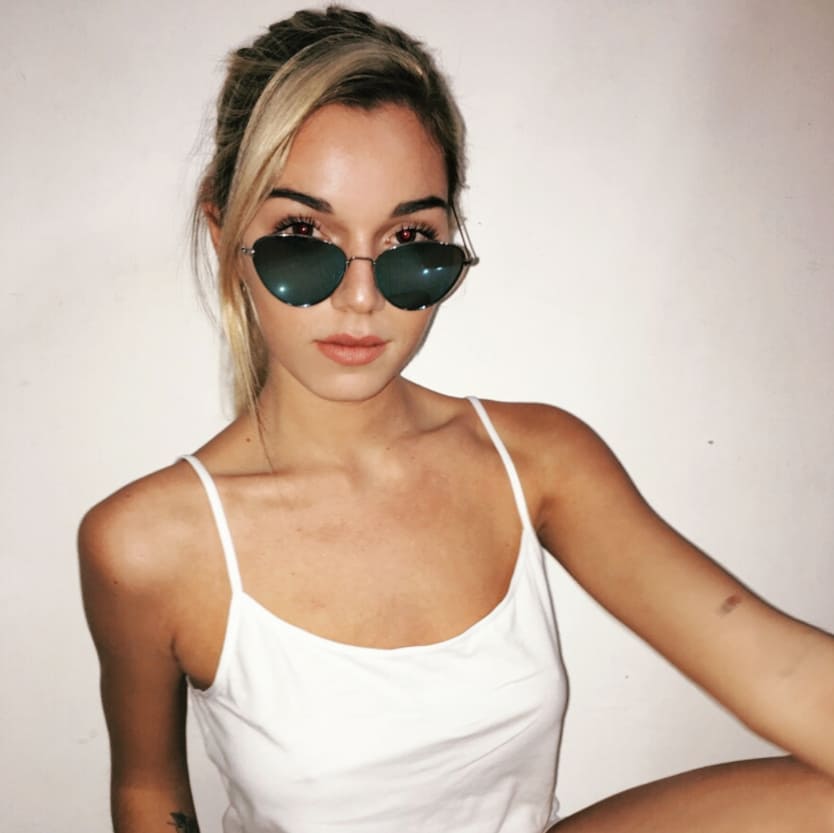 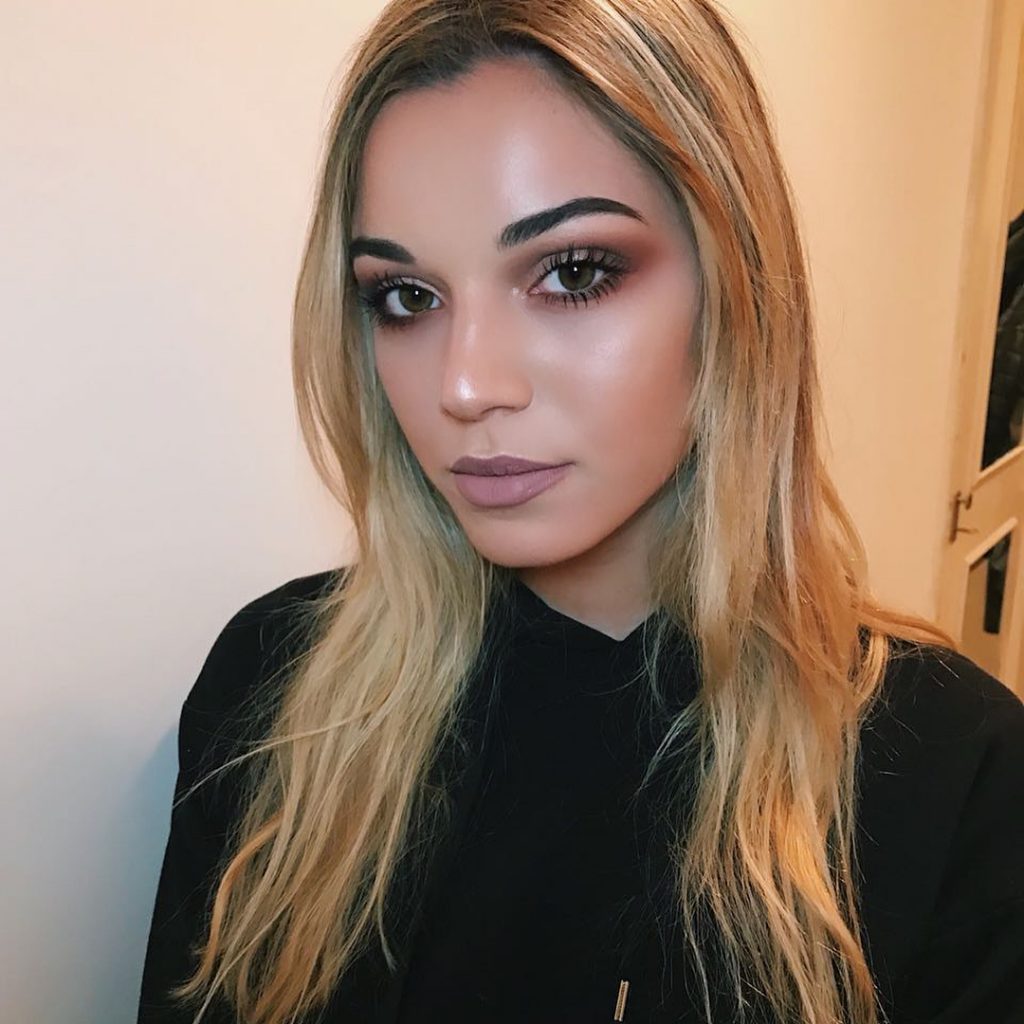 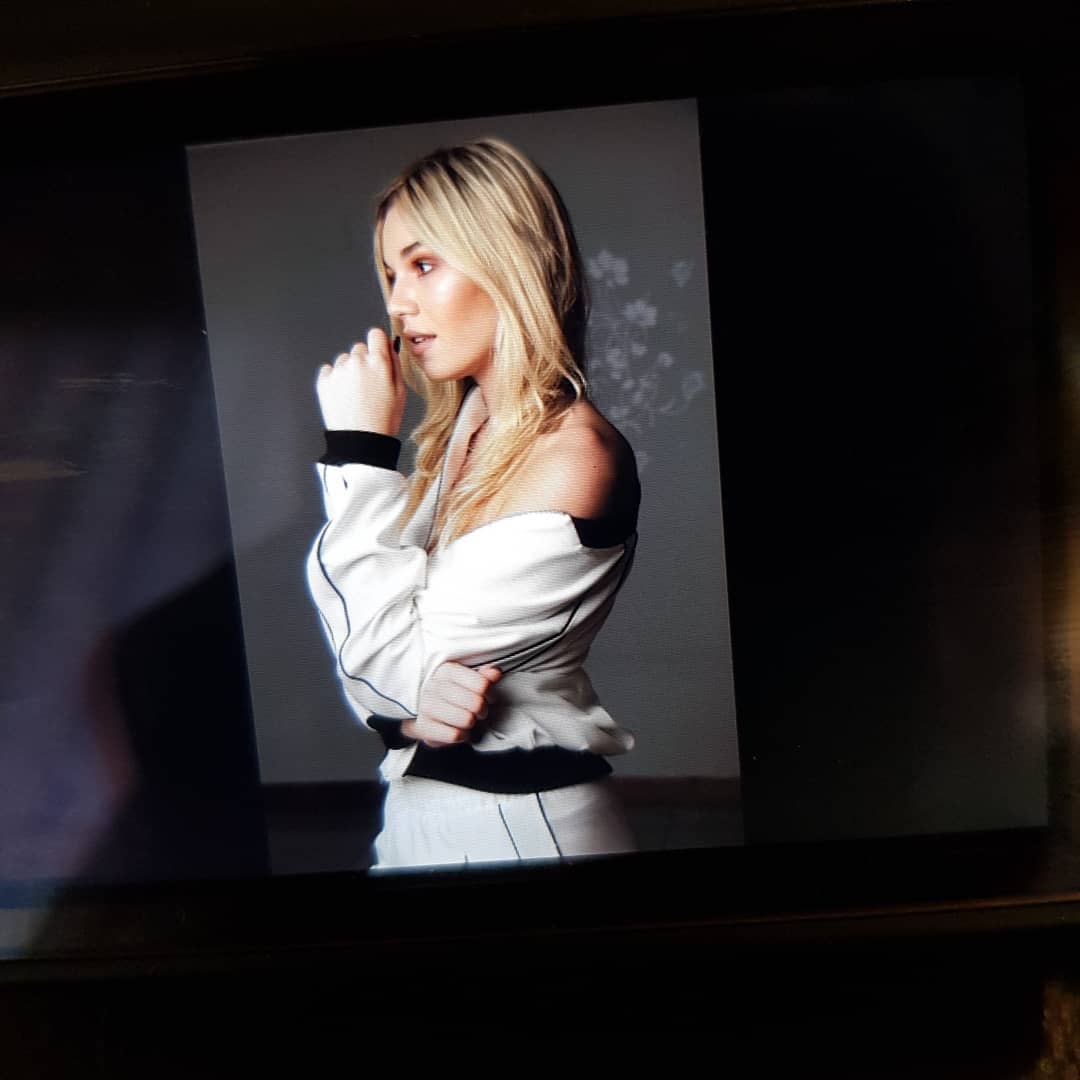 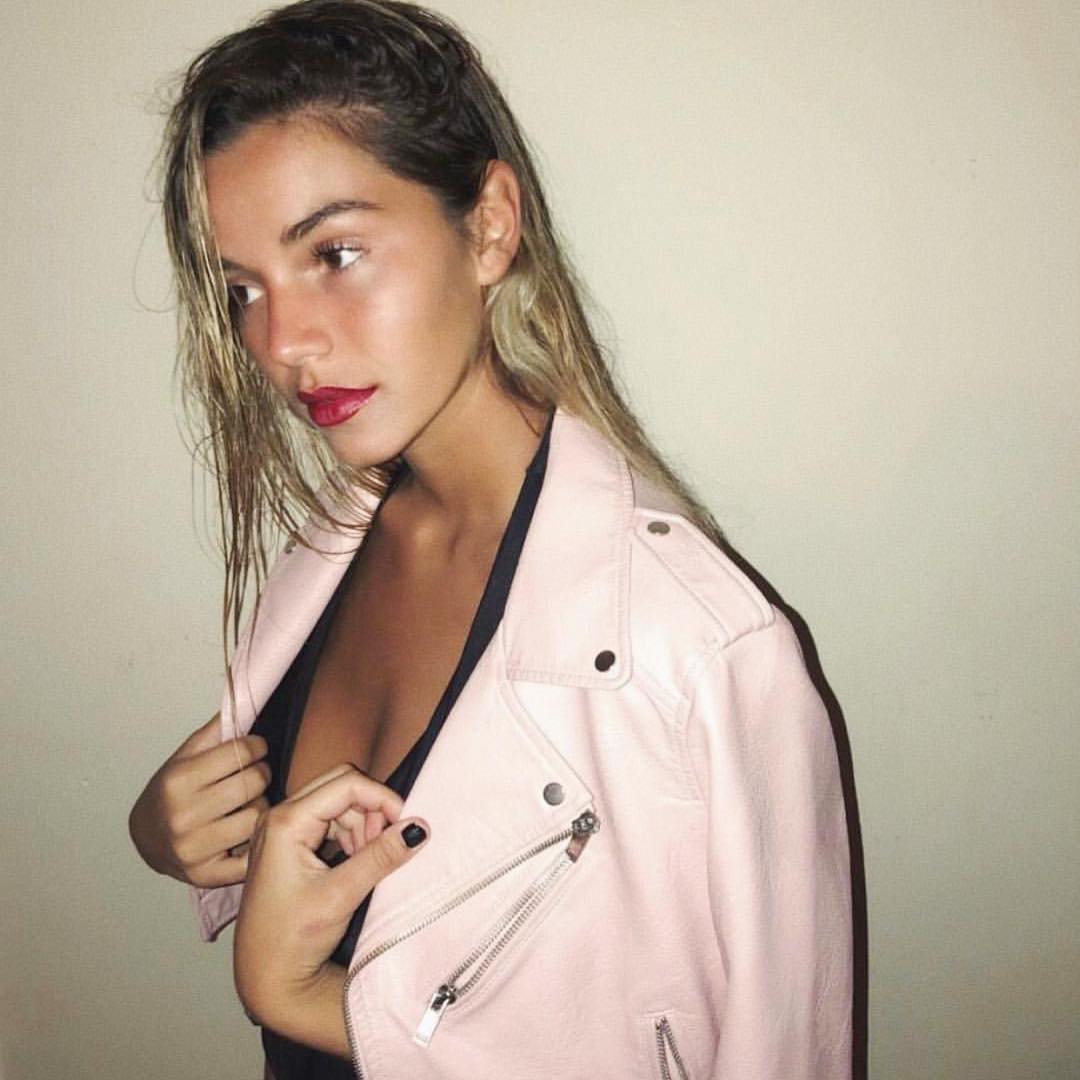 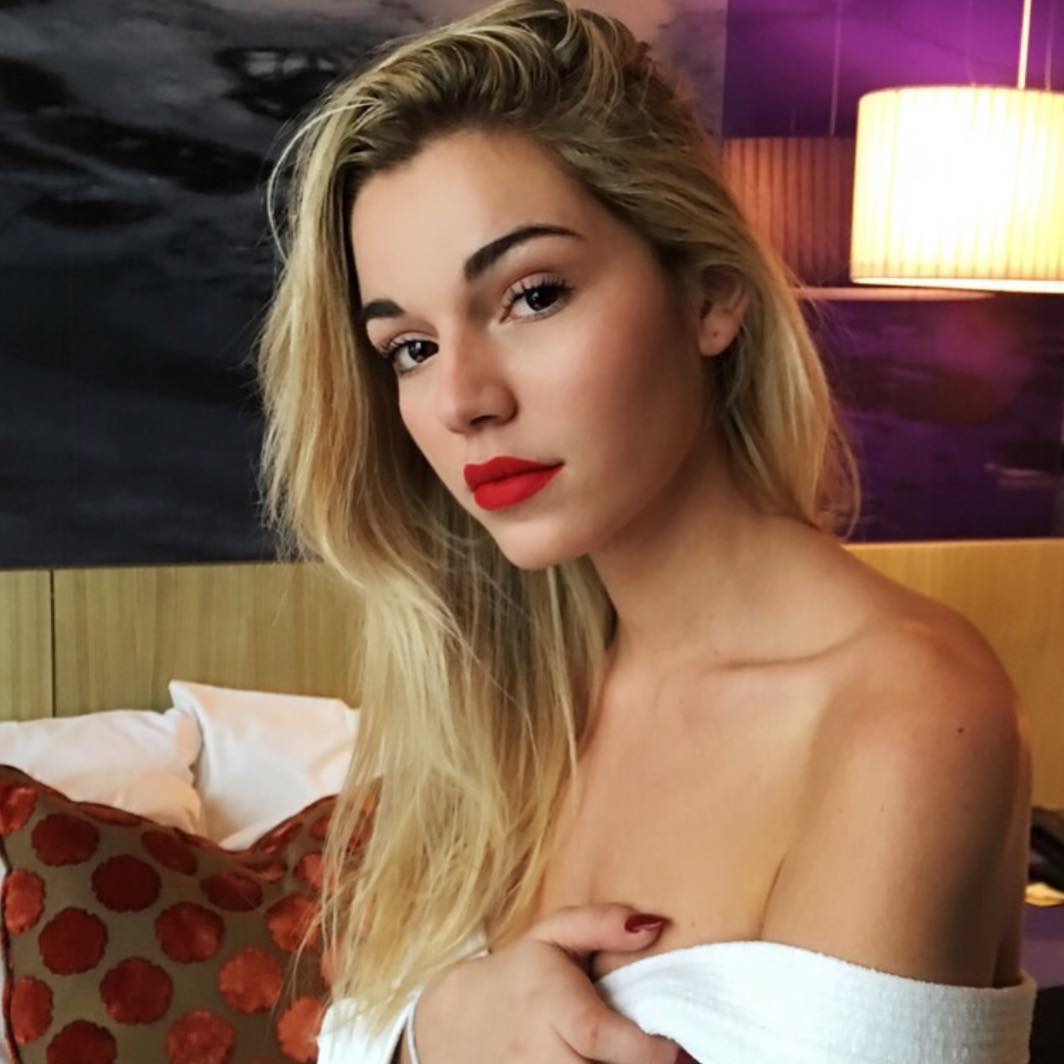 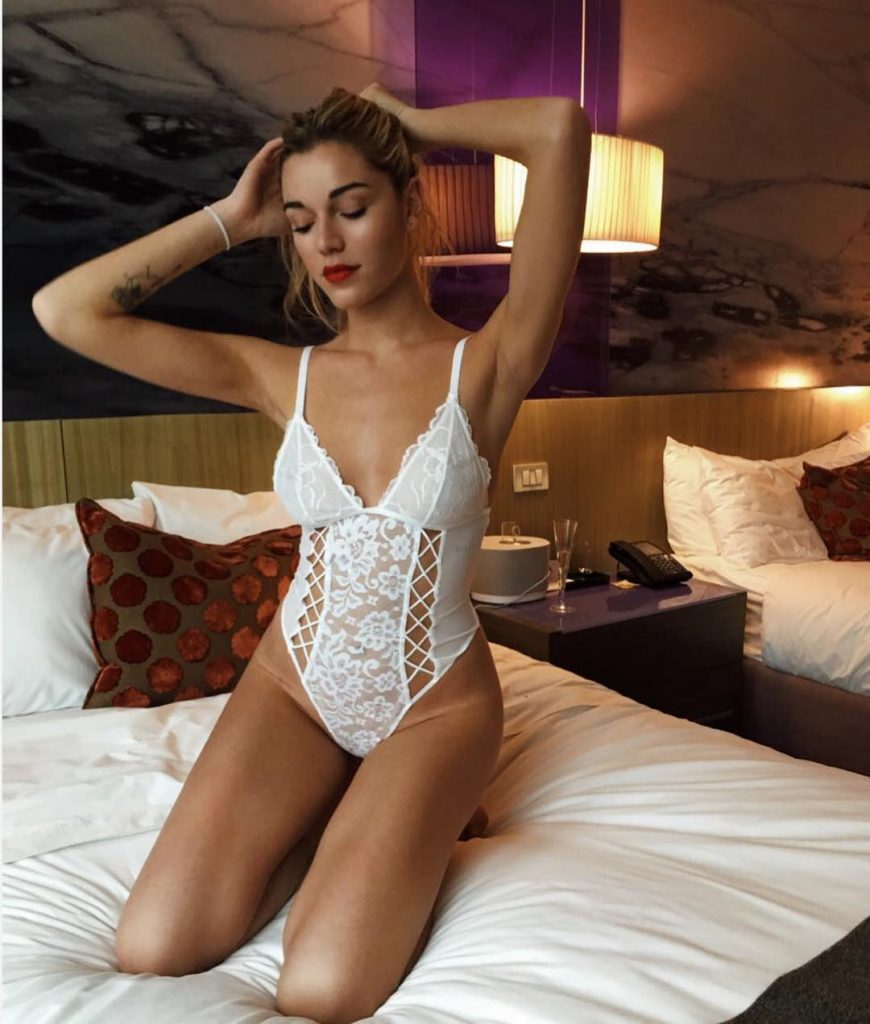 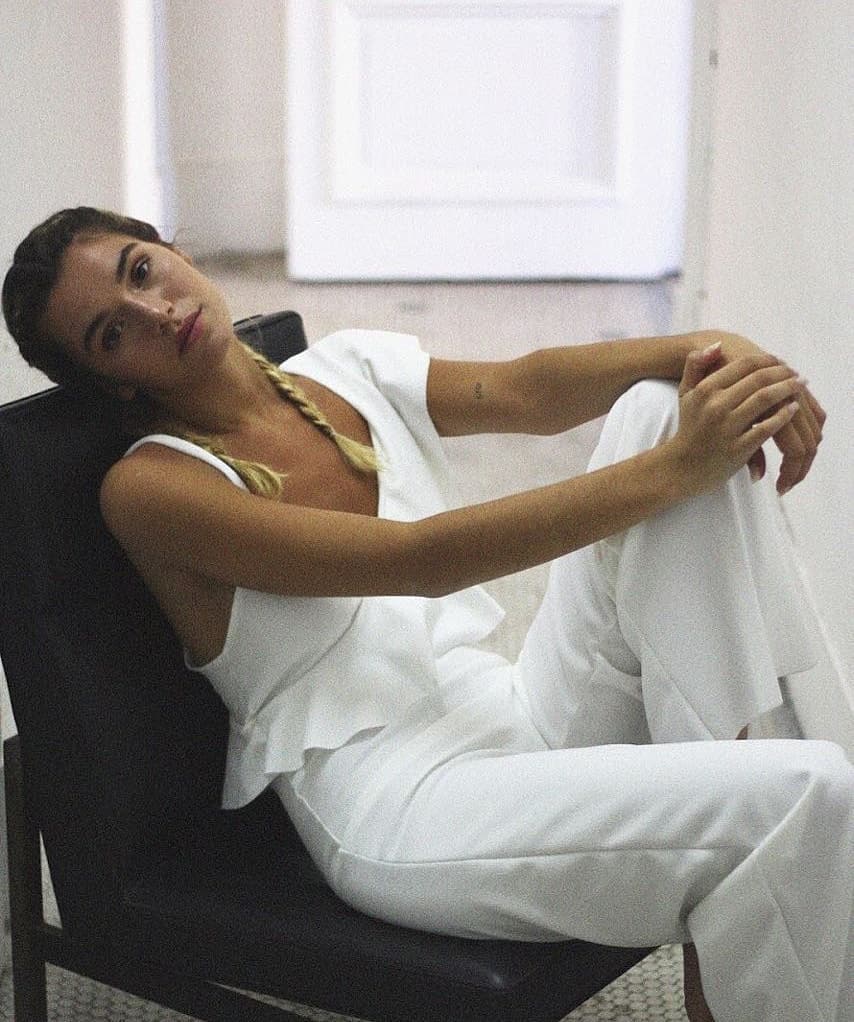 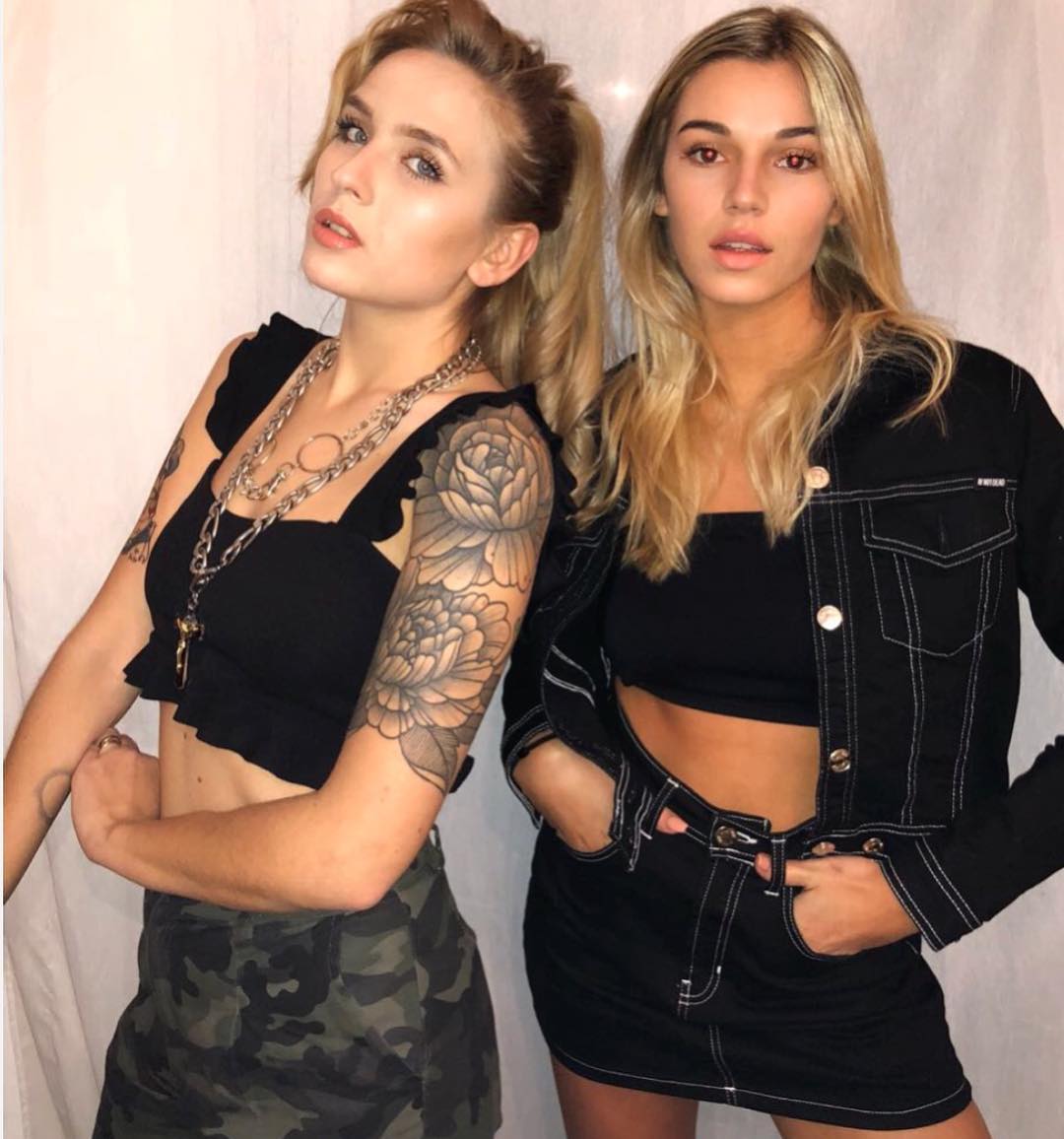 Aguero is not the first footballer pictured having shisha, team-mate Raheem Sterling as well as Jordon Ibe were both filmed taking shisha back in 2015, while Jack Wilshere has also been pictured using it.