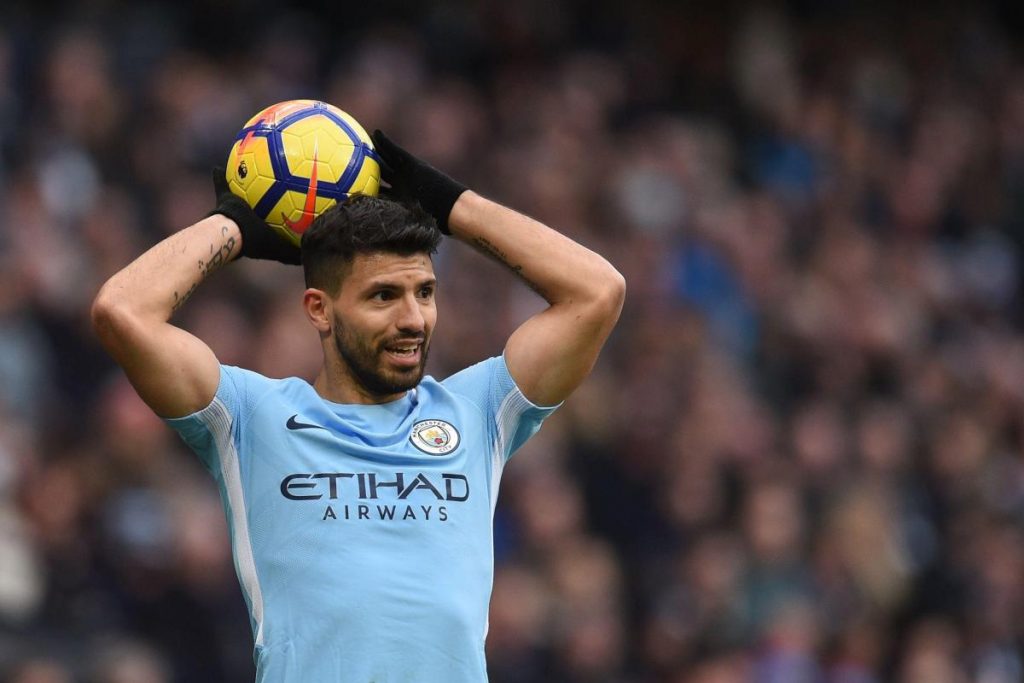 Man City’s top scorer says he has shrugged of his weakness under Pep Guardiola.

The Argentine international has been one of the most consistent goal scorer and has already scored 30 goals this season.

He is just four goals away from a career-best season tally and believes ‘Pep’s playing style’ has made him a better player.

“I think being able to adapt to Pep’s playing style has a large contributing factor in my form this season,” he told ManCity.com.

READ: What should be the ideal Man City lineup to face Liverpool and why?

“I’m driven to keep on learning, and I have always been able to absorb the lessons of other coaches and put them to practice.

“Pep is very demanding, but I simply had to adapt my game and mindset and change how I play to his style.

“That means helping recover the ball, press, pass it around more, search for my teammates and remain open for passes to find the goal.

“It’s a continuous learning process, and I value that kind of thing as it helps me improve as a player.”

Aguero recovered from his knee injury and returned from the bench against United. The 29-year-old expects to be back to starting XI in the return leg at the Etihad.

The Argentine says the Blues are ready to pull off a huge come-back.

“This has been a very intense season and the final stretch will likely be demanding as well,” said Aguero.

“We’re prepared, and the whole staff is doing a great job to face what’s up ahead. I have a great deal of trust in the team, and the Champions League remains one of our objectives.

“There is everything to play for.”