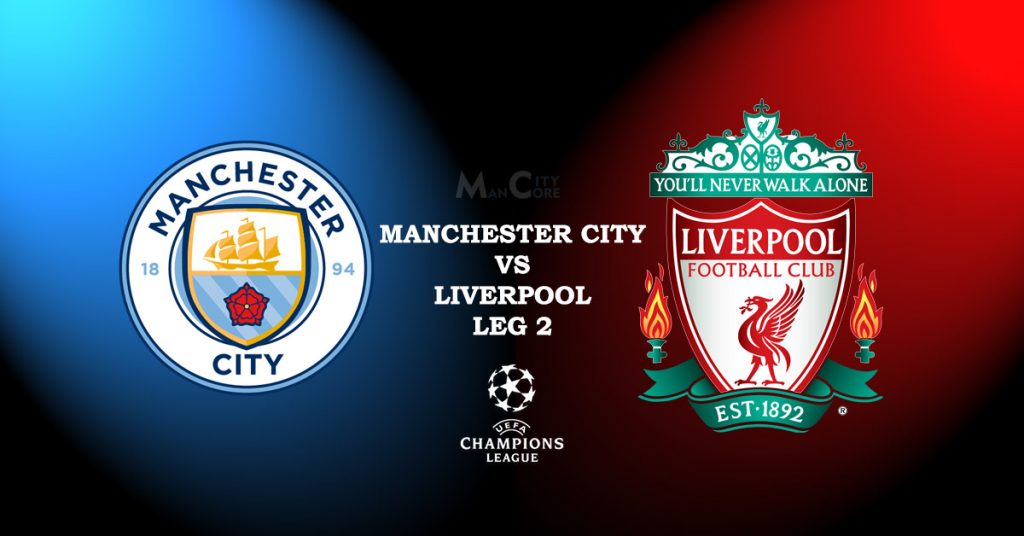 After a disappointing 3-0 defeat on the road at Anfield last week, Man City need to step-up their game against Liverpool in the mid-week in order to overturn the deficit.

They have Danilo, Ilkay Gundogan, De Bruyne, Gabriel Jesus, Otamendi and Fernandinho who are one booking away from suspension. 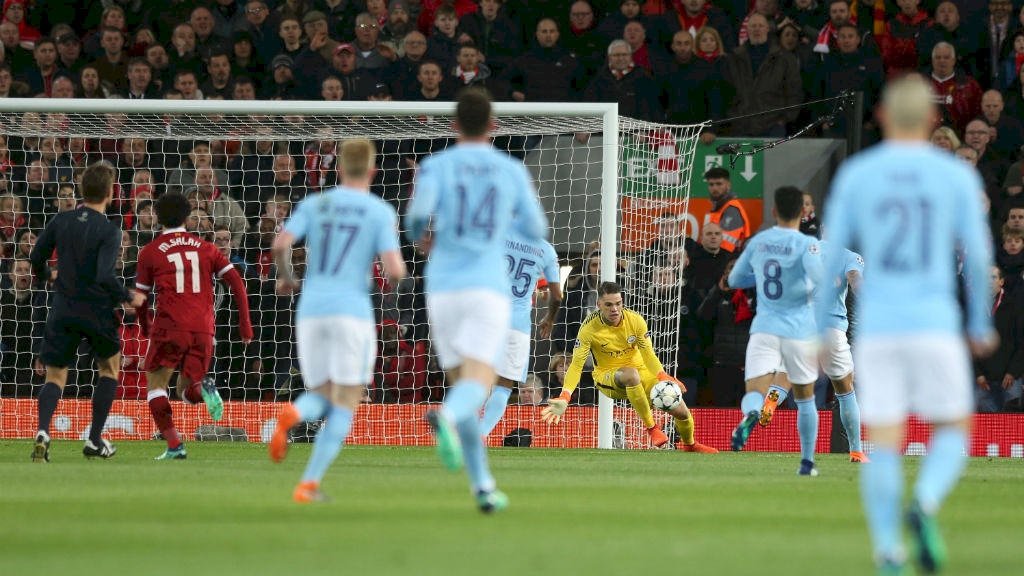 Sergio Aguero has shrugged of his injury vows, and returned from the bench against Man United. Guardiola will be desperate to add the Argentinian back to starting XI.

Benjamin Mendy will not be consider as he is only back from injury recently.

For Liverpool, Jordan Henderson is suspended and  Alberto Moreano is one booking away from suspension.

Mohamed Salah will face late fitness test. Emre Can remains a doubt with a back problem. Joel Matip (thigh) is out for the remainder of the season, while Joe Gomez (ankle), Adam Lallana (hamstring) are likely to miss game.

Jurgen Klopp: “When we lost here 5-0 at beginning of the season everyone saw the quality of city, it was clear. And everyone knows about Pep – he’s the best coach in the world.

“Tomorrow presents the chance to go to next round, but I don’t think even Barcelona think they are through – there is always a chance to strike back.

Liverpool and Manchester City last met on Wednesday for the first leg, which ended up in a 3-0 loss for The Blues.

What should be the ideal Man City lineup to face Liverpool and why?