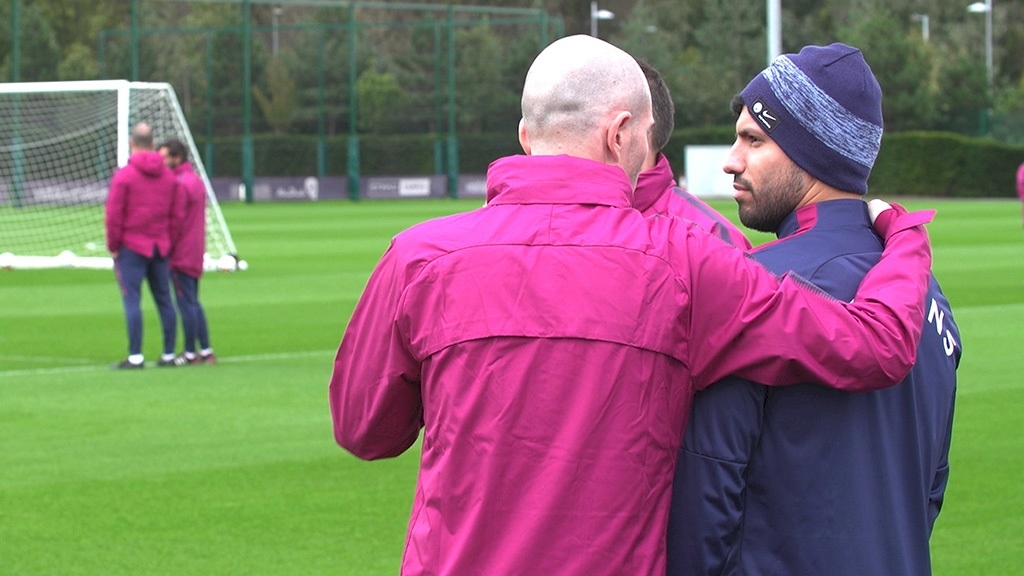 Sergio Aguero was  involved in a car crash in Holland and suffered a rib injury as a result of the impact. He was reported to be in a taxi on his way back to the airport. 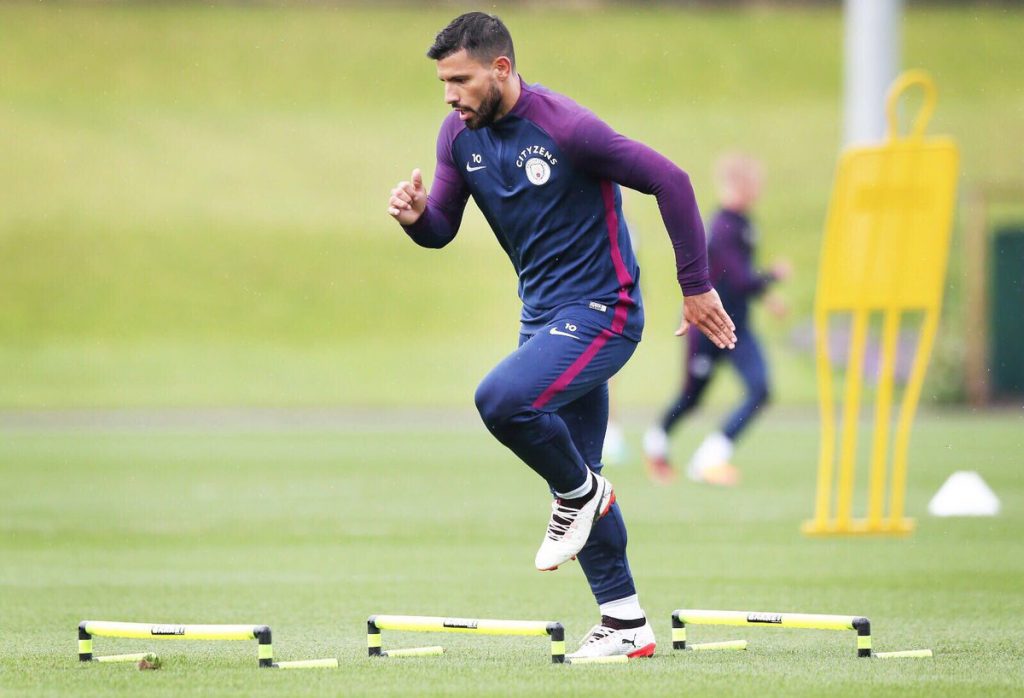 Initial fears were that if he is sidelined for long term, it will be a huge blow to City. But today City confirmed the Argentine international with resumed light training.

The 29-year-old returns to training much sooner than expected after being injured in a car crash. Just the fact that he is back to business is a huge boost not only to the supporters but also to the team.

Aguero has been in golden form this season and is only ‘One’ goal shy to equal club record of 177 goals held by Eric Brooks.