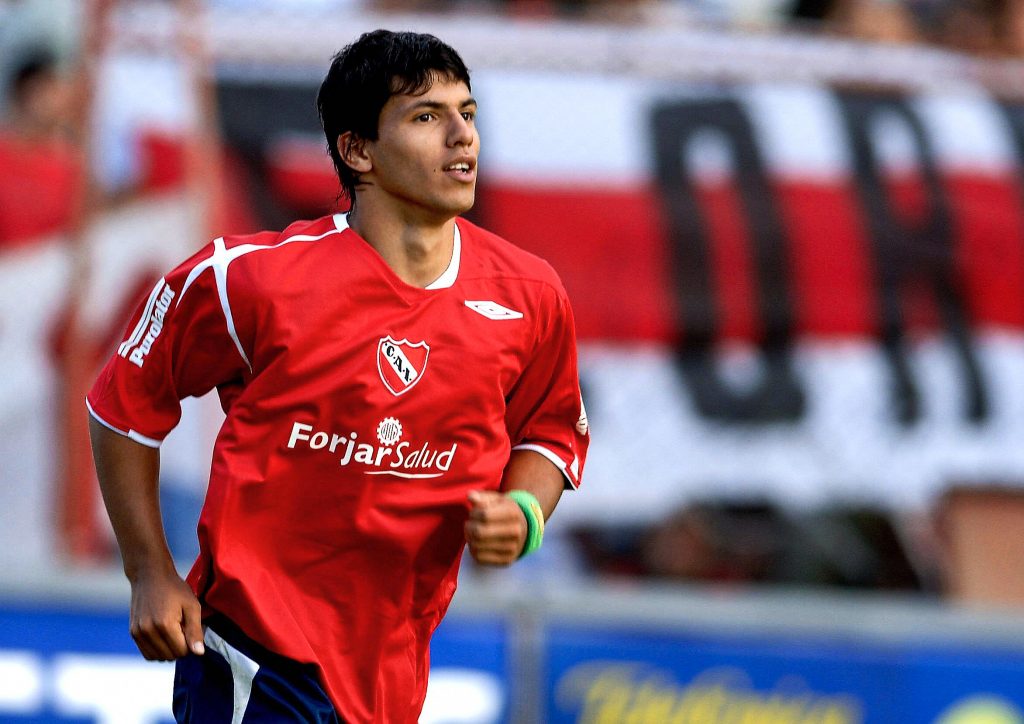 Manchester City forward Sergio Agüero had been making promises about returning to home country of Argentina to serve Independiente once his contract with the Blues from Manchester was up.

Although with time, Aguero has been linked with a move to United States, with former Manchester United star David Beckham desperate to bring the Argentine to Inter Miami among many other interested parties.

Aguero’s former teammate Emiliano Armenteros has spoke about Argentines comments and has admitted that Sergio will return to Independiente amid all links to MLS and United States and there were no empty promises made by him.

“I am sure that Kun Agüero will return to Independiente,” Armenteros to TyC Sports. “He didn’t sell smoke when he promised his return. When he said it he was a boy, but I know him, and I know he will return in good condition. He’s still a force.”

Sergio Aguero’s future at Etihad is something which is almost inevitable at this point but its all about where he ends up now. With long line of suitors around Europe and beyond, he could end up playing for his boyhood club Independiente for a meantime unless he has a change of heart.