Pep Guardiola is in search of a replacement for David Silva who is set to leave Manchester City this summer and the San Siro midfielder Ismaël Bennacer has apparently caught his eye.

Ismaël Bennacer is one of the most prolific talents in Seria A this season and due to AC Milan’s poor form over the last two seasons his efforts are often overlooked.

The 22-year old generally plays in a defensive midfield position providing better shape and his involvement in crucial tackles were one of the main reasons Man City should definitely go for him.

Standing 5’9″ tall, player is not afraid of physical challenges and has the ability to win duels with taller players. In the 2019/20 season, the Algerian has managed to win an average of 66.7% of defensive duels and has made 2.4 successful tackles per game.

His ability to handle pressure from the opposition and exceptional dribbling qualities provide great numerical superiority in the final third of the pitch. Apart from his defensive qualities, he has managed to maintain a pass accuracy of 91% in their own half and about 86% overall per game and serves as an anchor for launching quickfire counterattacks.

The box-to-box midfielder has superior vision and can provide defense splitting passes. But, the lack of good finishers in the front has always put the midfielder’s effort in vain.

The Arsenal academy prodigy has made only a single appearance for the Gunner’s first team before leaving on to spend a six-month loan spell at Ligue 2 side Tours. He then ended up at Empoli in the summer of 2017. He helped them clinch the Serie B title in his debut season and then his impressive performances in Serie A saw him seal a move to the San Siro.

The Algerian won the 2019 edition of the African Cup of Nations and his impressive performances won him the man of the tournament award too. 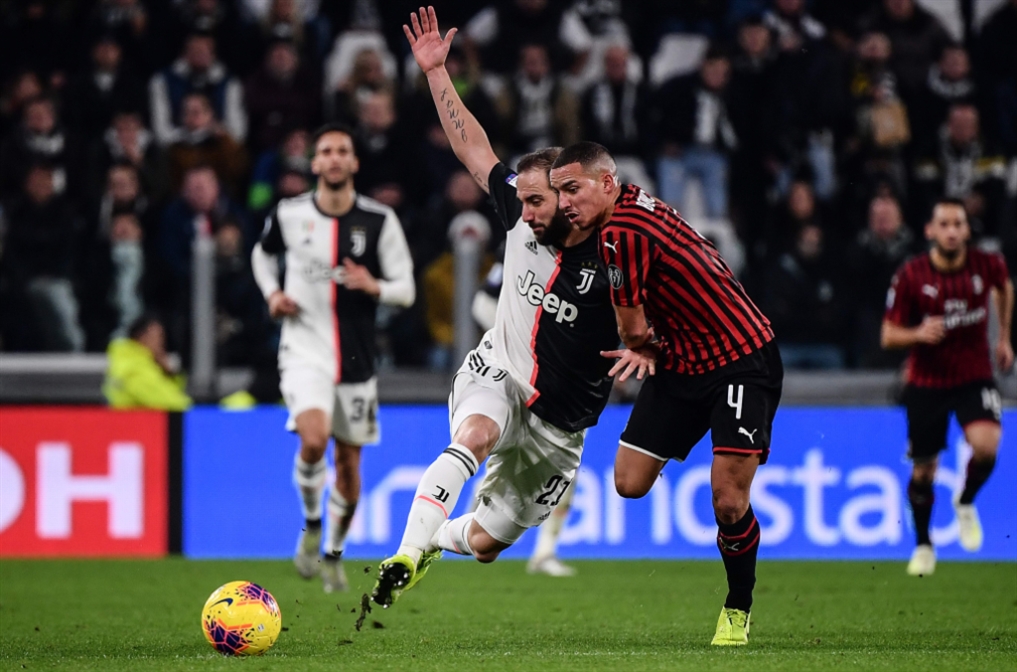 His miss-timed tackles often let his name going into that little black book and have seen about 12 yellow cards in 20 appearances in Seria A this season which is quite the region where he needs improvement. However it is seen that Bennacer has some demands in order to step into the Etihad.

Firstly, City would need to be successful with its appeal of UEFA’s European competition ban, with a three-day hearing set to take place from June 8 to June 10.

Bennacer also wishes he gets enough playing time to allow him to continue his development.

With Manchester City’s defense being fragile, the addition of Ismaël could provide a solid strength to the back-four.