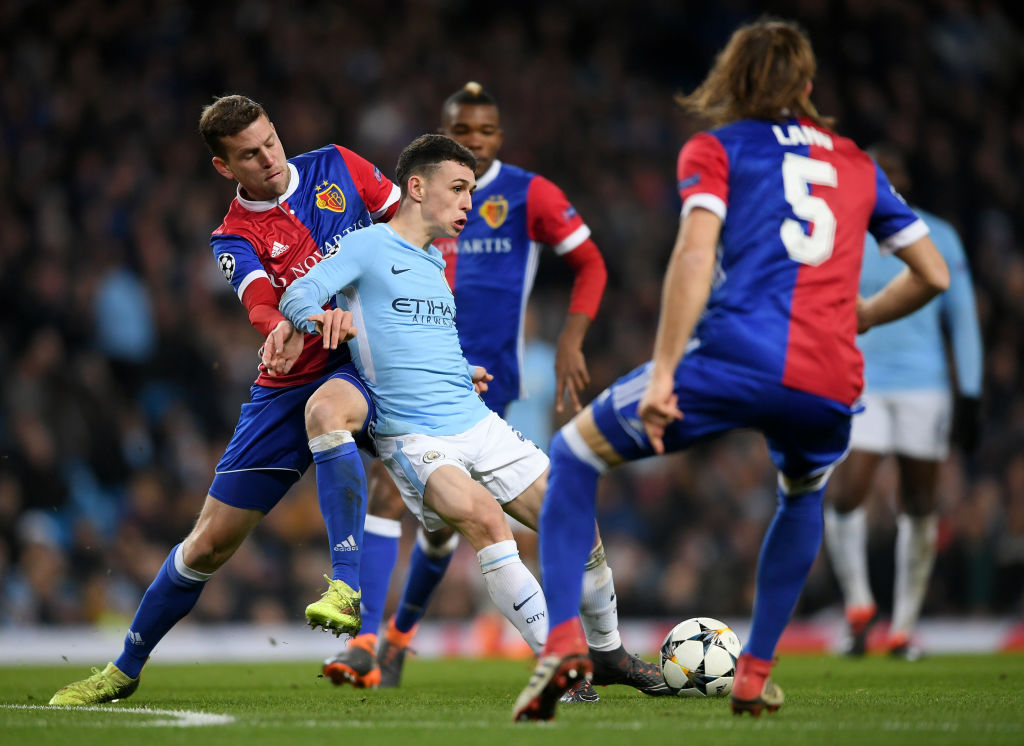 Six changes for the Blues this evening’s Champions league  Round of 16 second leg tie with FC Basel.

In the first half, Manchester City started well. From nowhere Leroy Sane finding Bernardo and the Portuguese playmaker casually nutmegs two Basel defenders with cross for Jesus, who can’t miss from five yards out. But it wasn’t enough to get Pep Guardiola side a second-leg victory. However the Swiss champions wasted no time in getting the equaliser,thanks to Mohamed Elyounoussi. Both the chances had another chance to put ahead their team.

In the second half, Despite dominating the proceedings from City they found difficult to break FC Basel defence. Basel lead in the 72 minute as Elyounoussi turned find out Lang, who rifled the ball into the top corner turned Etihad crowd into silence.
Full Time: Man City 1-2 FC Basel

The Blues progressed to the quarterfinals of the UEFA Champions League, despite suffering a 2-1 loss to FC Basel in the last-16 second leg.

“From tomorrow, we’ll be happy because we have reached the quarter-finals for the second time in the Club’s history. We are new in that position and we are so happy for that.

“In the first half, we were quite good. In the second half, we forgot to attack and forgot to play – to pass the ball, move the opponents and to attack.

“In the second half, we were really poor.”

On Phil Foden: “He was very good. In the second half, he – along with Leroy Sane – was the only one who tried to be aggressive. The others were were just passing. Maybe Gundogan and Bernardo were tired. It’s good for the rhythm of the future.” 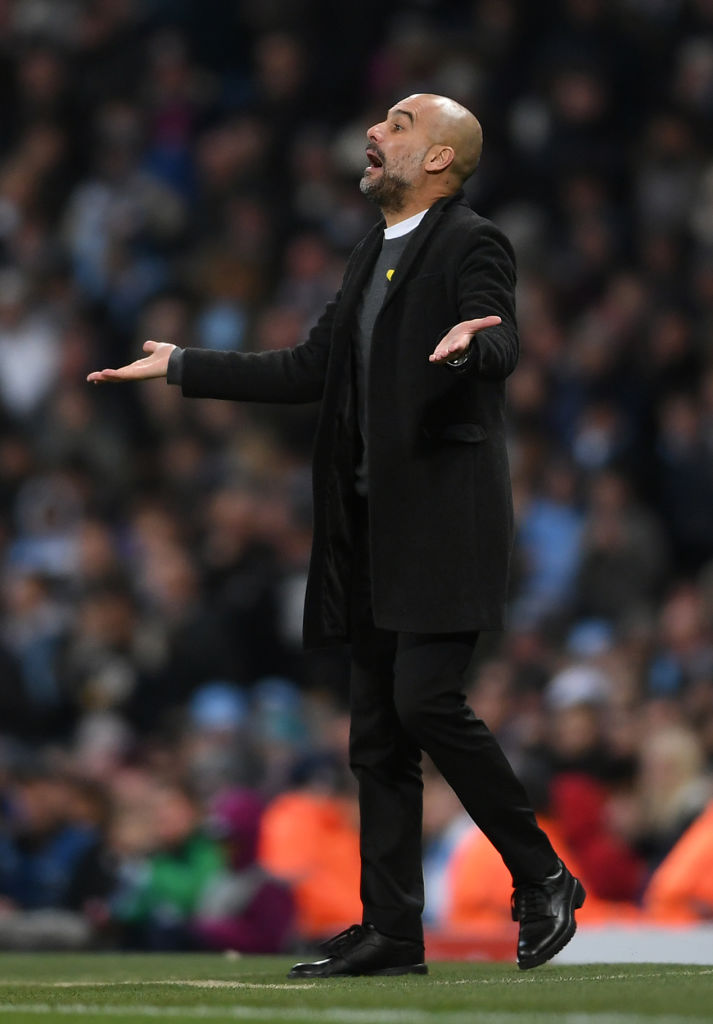 “It is difficult to play with a 4-0 advantage.

“We showed in first half we wanted to win and created chances but in the second half after 1-1, we didn’t create and find passes.

“That is not football. Everything was slow and without rhythm.

“You will find in all clubs in the world – when they make so many changes – they’re not the same. We knew that today would be in that way,”

“Maybe people can think that because of the way we played today, we do not fight and will not get through. We will forget this and move on.

“After our game on Monday, we have a few weeks off and then we will focus on our position in the Premier League. We are so happy to be in the next stage of the Champions League.

“We will see (in the next round) the difference in quarter-finals. At that level, all the teams will be so tough and demanding. We will try to be ready and to come back because we did it in the recent games.”