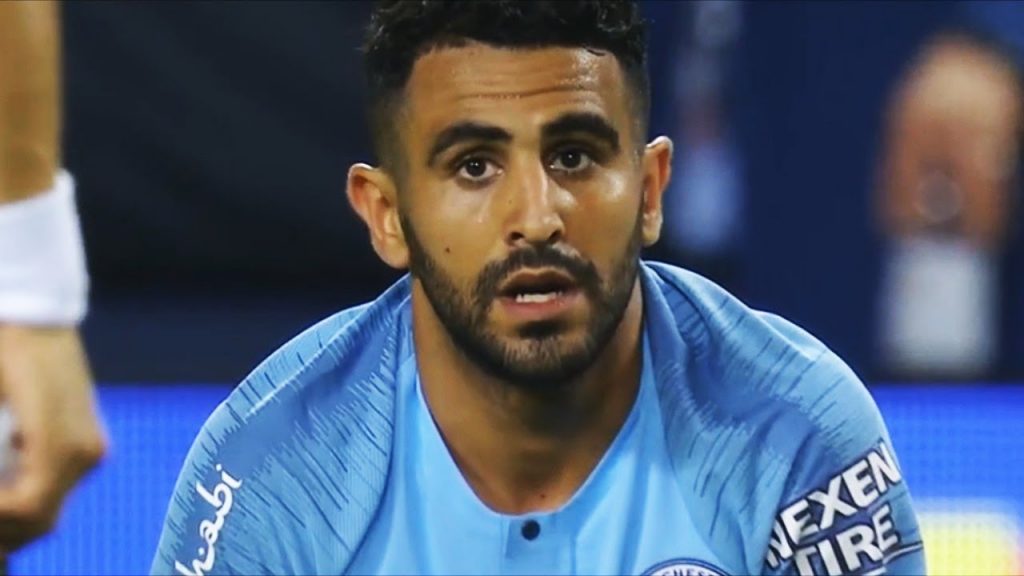 With majority of first team members still to return following World Cup, Manchester City record signing Riyad Mahrez made his debut for the club in a 1-0 defeat to Borussia Dortmund on Saturday.

Though we only got 73 minutes of Riyad Mahrez before he was subbed off to Patrick Roberts, Mahrez offered a glimpse of why Pep Guardiola decided to renew, and win, his pursuit of the Algerian winger.

He was closest to find a breakthrough for City with a 20-yard free kick but was brilliantly saved by Dortmund shot-stopper.

Mario Gotze grabbed the only goal of the match following a wild challenge from Oleksandr Zinchenko in the box.