Premier League Leaders will travel to The Hawthorns for the second time this season on Saturday.

In premier League this season, Manchester City have scored 32 goals in just nine games and go into the weekend five points clear at the top of the table.

The Baggies have not won since back-to-back victories in their first couple of matches.

Guardiola provides news on Vincent Kompany, he said Kompany will return in the next 10 days. Benjamin Mendy is also out with a knee injury.

“Vincent travelled to Barcelona and visited Ramon Cutgat to see how his injury is,” said Guardiola.

“It is much better. In the next ten days he will be coming back.” 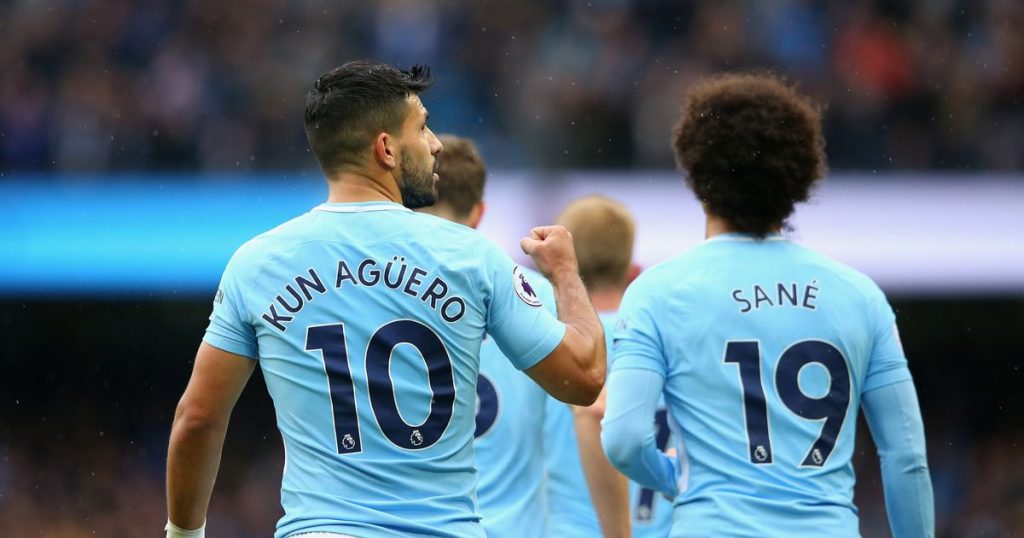 Ilkay Gundogan could be a doubt for City after suffering against Wolves.

Dawson been ruled out for around two months after suffering thigh and knee injuries and likely to be replaced by Allan Nyom.

Jonny Evans will be a worry. James Morrison will miss out (Achilles). There are doubts on the fitness of Gareth Barry, Oliver Burke while Hal Robson-Kanu is back in training after his muscle problem.

“We were so tired,” he explained.

“We had a few problems with some kicks and it was demanding for us, but we’ve made a recovery and the players had the day off yesterday.

“Now they are coming back and we will see how they are.”

“We started the same way this year as last season,” reflected Guardiola.

“Last Tuesday, we realised how difficult it is to win games. We have to be calm and focus.

“We have to take it game by game and we’ll analyse what happens at the end of the season.”

“We will approach the game a little bit different than normal but I won’t say how we will do it,” Pulis said ahead of the game.

“It’s not just one player at Man City. There are six or seven players who are right at the top of their game.” 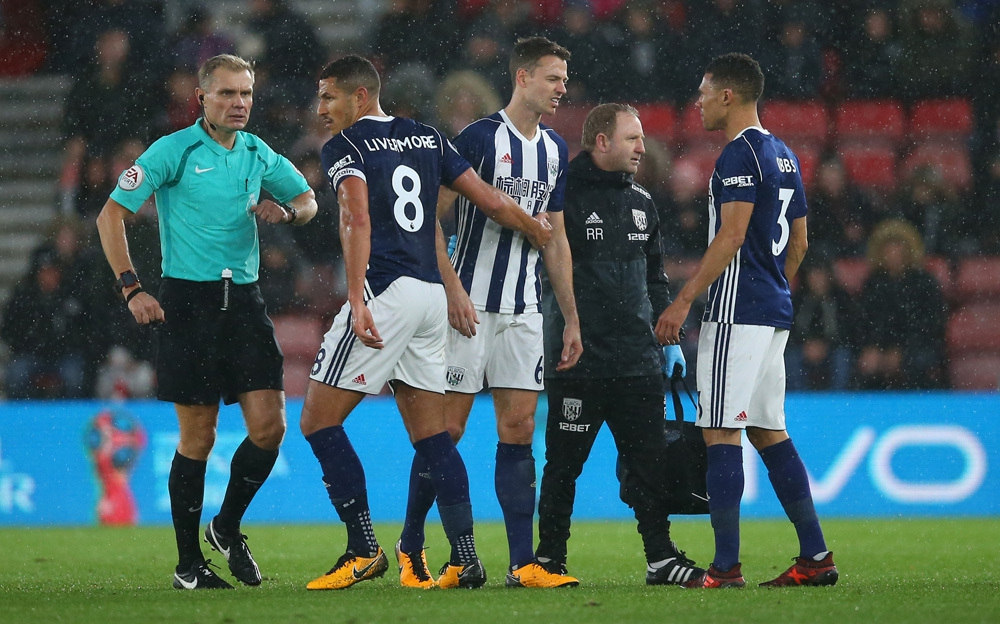 “It’s one of those games that our players should be looking forward to as professional footballers. We want to give it a good go. When you’re in the Premier League you get times that are good and bad. You’re only a result away from clicking again.”