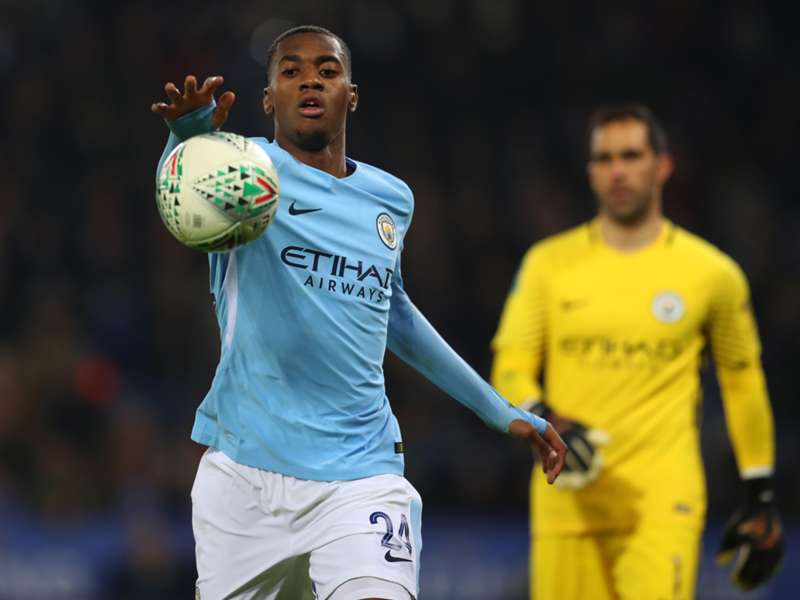 The centre-back position of Manchester City is vacant after the departure of their veteran Vincent Kompany. The onus of defence was always on him. But what about now? Is there anyone who could trace the footprints he left behind as a successful defensive player.

Tosin Adarabioyo is someone who could hold this crucial position for Pep Guardiola. Although there are many players more sound and experienced than the Englishman yet he can be given a chance to prove himself since he joined Manchester City in 2015 and is very well known about playing of Manchester.

Tosin played for West Bromwich Albion in the Championship as out on loan in 2018/19 season. He appeared in 30 league matches for them and also played 6 other competition matches, too. Thus he is not devoid of experience which he was earlier in Manchester City where he sat idly for three years, waiting for his chance to play.

Manchester City have already booked two players from summer transfer window – Rodri from Atletico Madrid and left back Angelino to bolster the defence. Therefore, now Pep is in a desperate search for centre-back position left vacant by Kompany. Harry Maguire was highly speculated to be grabbed Manchester City but the deal has shaken off as Leicester City has increased the price assumably of Harry worthy which Pep is reluctant to pay.

There are many other like Ajax’s Matthijs de Ligt, who has been into limelight after his top-class performance in UEFA Champions League, Napoli’s Kalidou Koulibaly and Inter Milan’s Stefan de Vrij. Yet, Pep should give a hit and try to their own home player, Tosin who can equally provide a challenging competition as these famous players.

He showed wonderful results in West Bromwich and has also been not sold by Manchester City until now, perhaps because he was being retained for such an opportunity. Tosin also has the bonus of having played for Manchester City’s youth team and is totally aware of club’s style of playing.

With the likes of Aymeric Laporte, Nicolas Otamendi and John Stones, he can be the fourth option available and could be given him chance to prove his worthiness in either Cup Competitions or brought as a late substitute. Thus, if he provides sound result, Pep is gonna admire him.