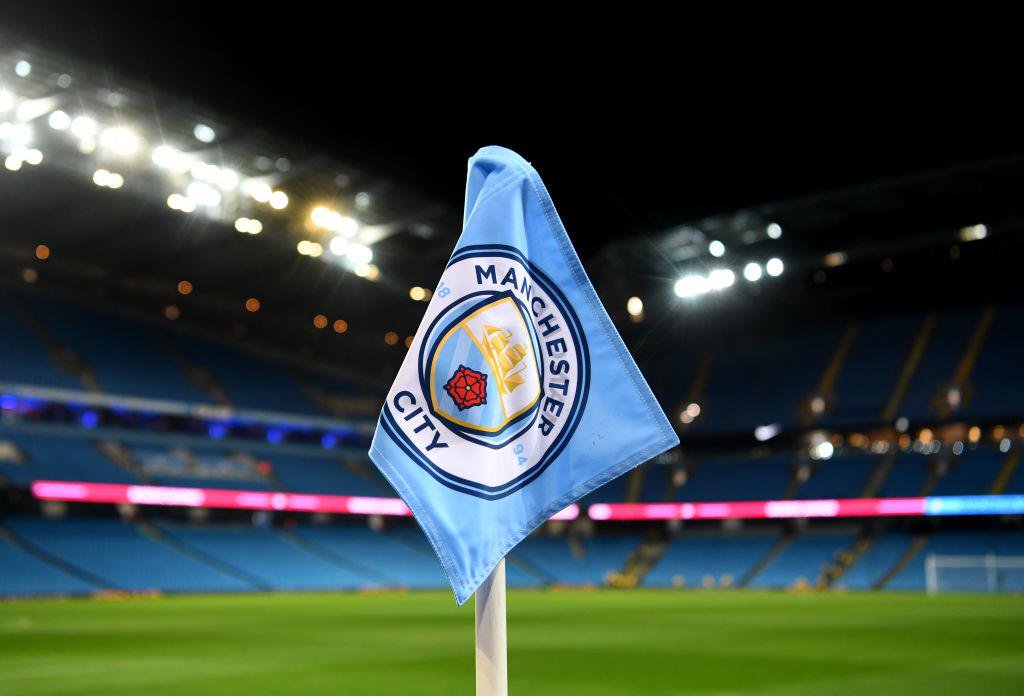 Manchester City 3-1 victory over Everton at Goodison Park on Saturday set-up a dream scenario against Manchester United at the Etihad Stadium next week.

The victory over Jose Mourinho’s United means Pep Guardiola’s City can be crowned champions. If they do so, Manchester City will break United’s record of the earliest title win with six games remaining.

If they fail to beat United, City are not even guaranteed to be crowned as champions with the victory over Tottenham Hotspurs when they visit Wembley seven days later. 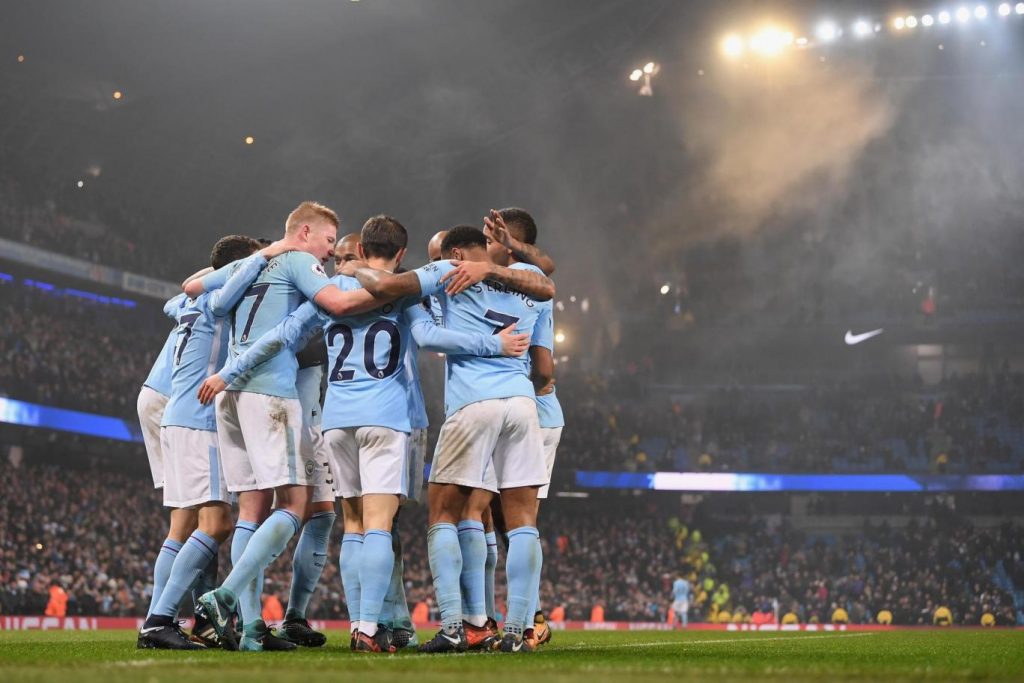 So what are the possible Manchester Derby scenarios?

Draw: If City draw with United then mathematically Liverpool could not surpass City’s tally at any cost. After the draw United will be on 69 points and City on 85 points and the focus would shift on next fixture. Manchester City will face Tottenham seven days later and will need to clinch 3 points against Tottenham to win the title.

If City’s beat Spurs and United slip up against West Brom and draw, The Blues would still need a point mathematically, to claim the crown.

But if United lose against West Brom it means a victory at Wembley will be enough to clinch the title.