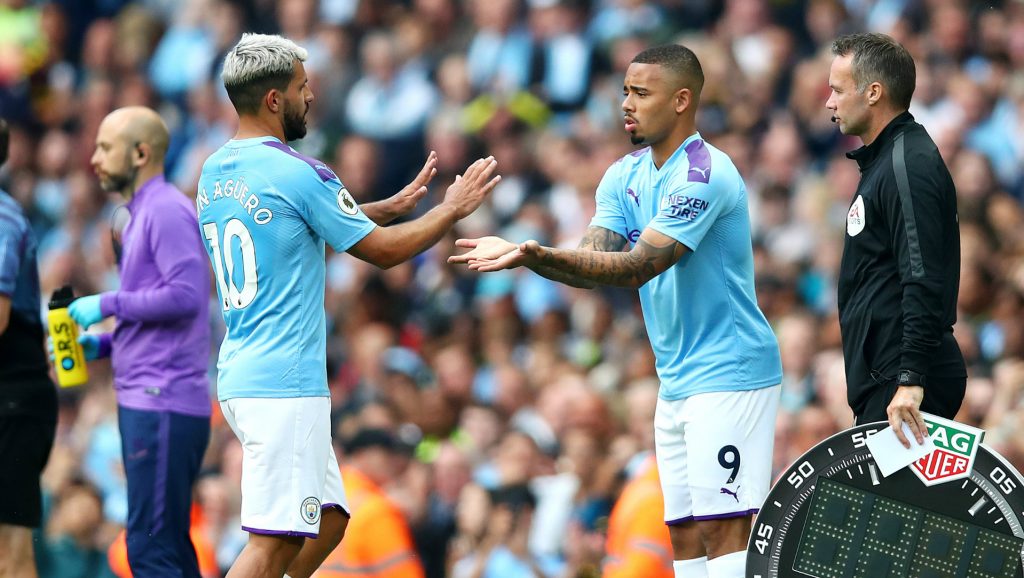 The transfer window is open once again, and most clubs are scrambling to find solutions to the weaknesses in their respective squads. The debilitating financial impact of the COVID-19 pandemic has made the current window unusually slow so far. However, clubs are still finding ways to improve their teams.

The just ended season was a disappointing one for Manchester City, by their own lofty standard. They fell well off the pace in the race for the Premier League title, and got eliminated from the FA Cup at the semi-final level by Arsenal (whom they comfortably dispatched in the league just weeks earlier). Though they won the League Cup for the third consecutive year, they were favorites to go through to the semi-final of the Champions League at least. They however failed to cross the quarter final hurdle, disappointingly losing to Lyon. 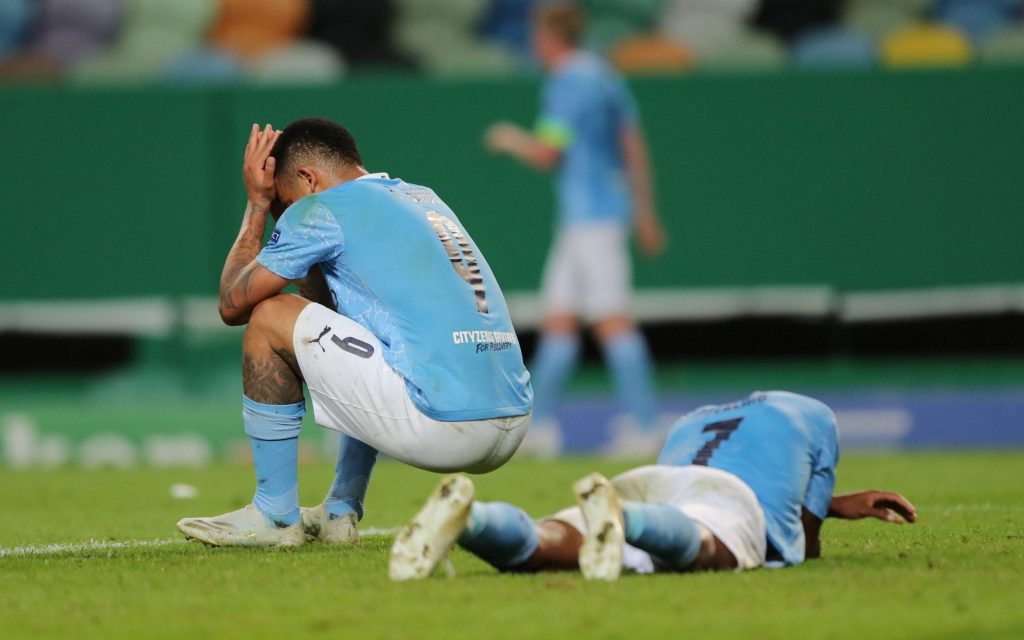 A lot has been said about City’s defensive weaknesses, and rightly so considering the fact that they conceded 35 goals in the Premier League last season, compared to 23 the season before. Try as he did, Pep Guardiola couldn’t find the right balance to stop his team from conceding goals. However, the problem had more to do with personnel than tactics. City have therefore moved to find solutions in that regard. If recent reports are to be believed, Kalidou Koulibaly has been identified as the right man to help deal with the problem. He is a very dominant figure, with huge presence at the back. He is also comfortable with the ball at his feet, and boast of impressive pace.

However, another area of huge concern to Guardiola will be their wastefulness in front of goal. According to the Premier League “Stats Centre” Manchester city’s top three strikers of Raheem Sterling, Sergio Aguero and Gabriel Jesus missed a combined 55 big chances in the just ended Premier League season. 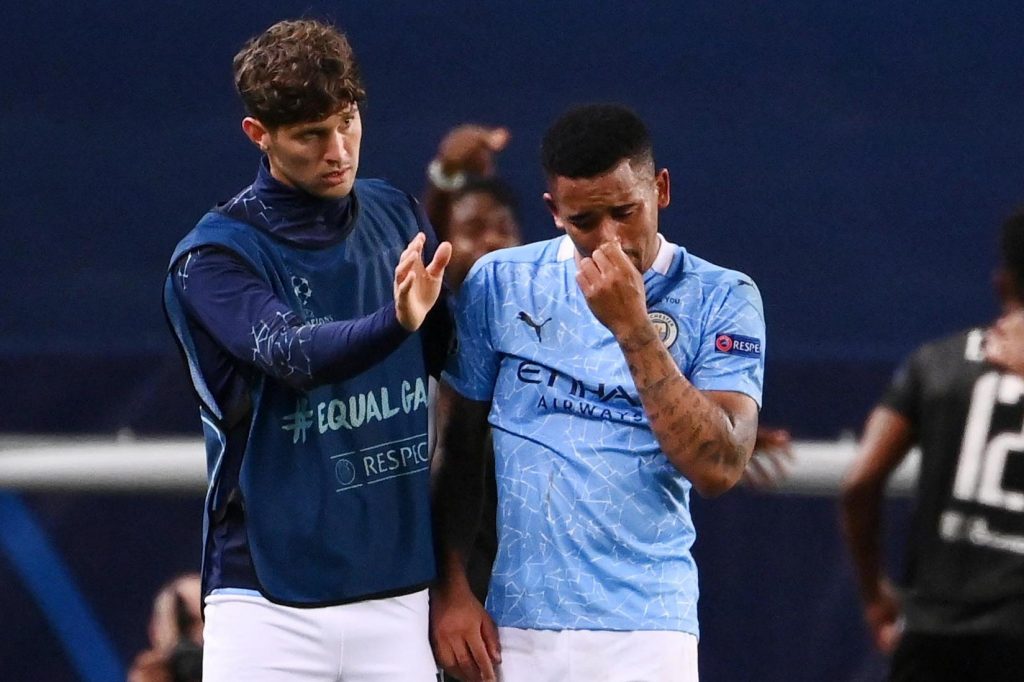 Inasmuch as City create the most chances in the league, their conversion rate is also alarming. They converted 16.2% of the 630 shots (at least 135 shots more than everyone else), same as West Ham who attempted less than half of City’s total shots. In comparison, Arsenal who finished 8th in the league last season had a shot conversion rate of 23.8% out of 235 shots attempted, the best in the league.

Gabriel Jesus was the worst culprit, missing 24 big chances, with Raheem Sterling close behind with 19. It is therefore imperative that as City look to sort out their defence, their strikers must make the chances count.