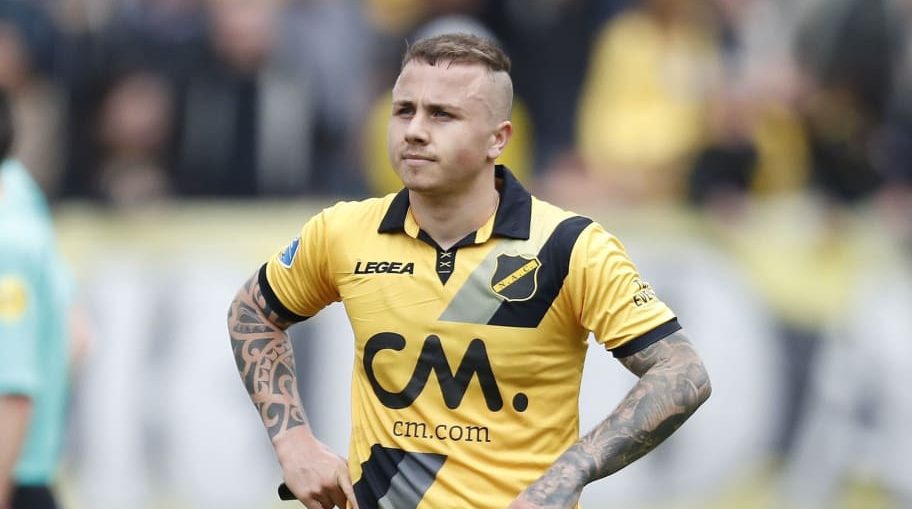 Manchester City are signing on in a 22-year-old PSV full-back Angelino. The name sounds familiar, doesn’t it? The Spanish international had left City only 12 months back and is expected to return back this season.

We have been all talks and no thinking for a left-back while we had a defender right under our noses. The PSV left-back is a puzzled match for Benjamin Mendy who flirts more with injury than he plays with his team mates.

Currently playing for PSV, Angelino started his footballing journey like every other esteemed footballer at the age of 17 where he was signed by Manchester City in 2014, only to be loaned later in 2015 to New York City.

Following a two year footballing career in the USA where Angelino made 14 appearances, he was loaned to Girona in 2017 and then to Mallorca in the same year. In 2018, City finally sold the long lost loanee to Dutch club PSV Eindhoven with a buy-back clause inserted in it.

What could Angelino bring into City?

Apart from new charisma, vibes and ambiance, Angelino will surely bring along tons of experience and quality in the position that lacks one. Considering the talent that he is, the Spaniard has already received liking’s from Napoli, Borussia Dortmund, Ajax, Barcelona and ​​Arsenal.

PSG on the other hand are ready to pay as twice as us, £25 million for the full-back. The stats will justify his demand. The full-back has played 34 matches for PSV scoring in one and assisting 9 crucial assists. As a full back, that’s what you demand.

The youngster has fair bit of experience too with 8 Champions League matches under his belt, already. The left-back is very strong in crossing crucial balls, providing lurking assists, key passes and dribbling through the defence.

Wait, the list does not end here. He can score goals from free-kicks, assist from set-pieces, block the players out of their comfort, which are as good as his concentration with the ball. This time it isn’t all flattering for a City future but what I write is all true.

The youngster has already held his head high and if he keeps to do the PSV at Manchester City, the long-talk problem of a meek defence will be stopped and strengthened by a versatile(in ability) defender.