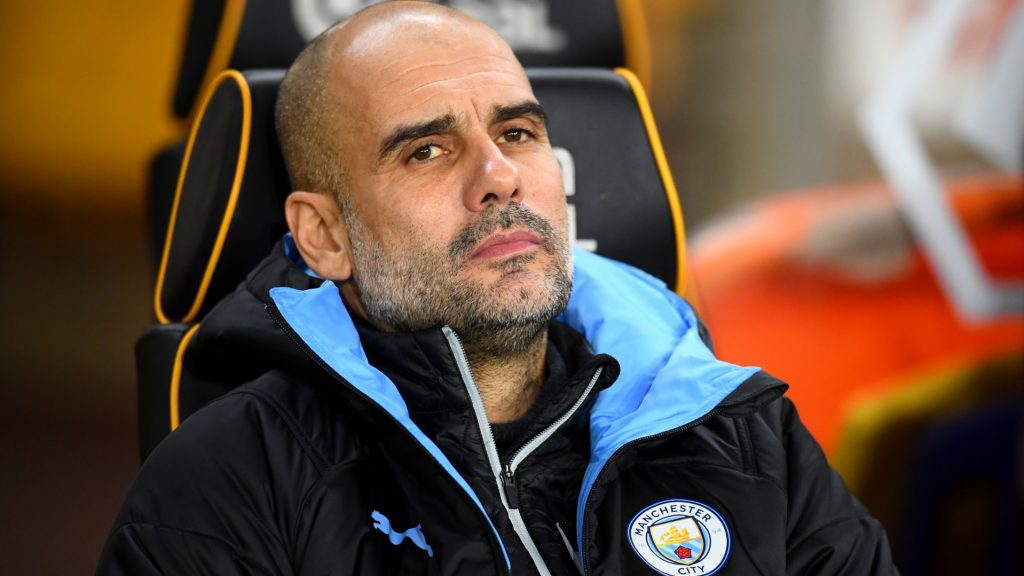 While the current Premier League season remains in limbo, attention has already turned to next season and what the prospects are for Manchester City.

A potential European ban hanging over the club won’t make things any easier if it does come into play. However, the comments surrounding that so far have been of a positive nature, and it may not affect the club and its personnel at all.

Regardless of what happens with Europe, the main focus will be the Premier League. The league title this season may not end up in Liverpool, but it certainly won’t end up in Manchester either.

Man City have to find a way to bounce back from this season and chase Liverpool down, and they could have one big thing in their favour when we kick off next season.

Can Liverpool Handle Being Big Favourites 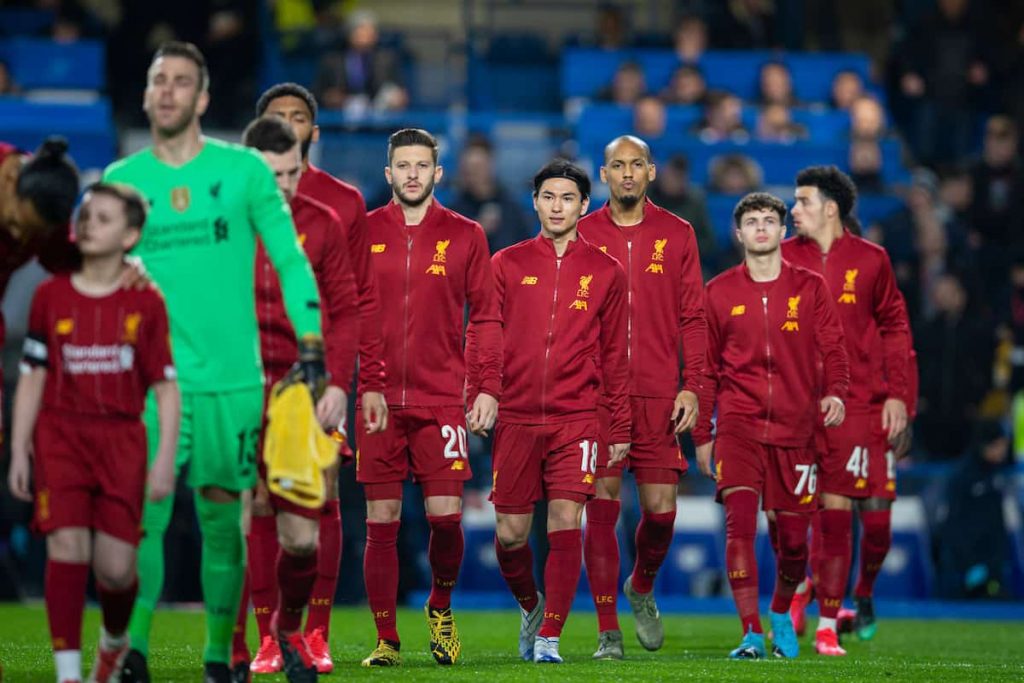 At the start of the 19/20 campaign, Manchester City were strong favourites to retain their Premier League title. However, the betting will have a very different look to it next season.

We will see Liverpool as strong favourites and City behind them, how will Liverpool cope with that and will it change their mentality at all?

Betting on the league winner is always a popular thing to do at the start of the season, just like many place bets each weekend during the season. You can find this weekends best football free bet offers online and use them to your advantage when you are placing your wagers.

As the title favourite, Liverpool are going to attract plenty of attention from punters. That will put them in a position they haven’t been in before for a long time before a ball is kicked.

Manchester City will be happy to leave Liverpool in the limelight and will be hoping they can quietly match them to try and win the title back.

Is it Possible for Liverpool to be so Good Again Next Season? 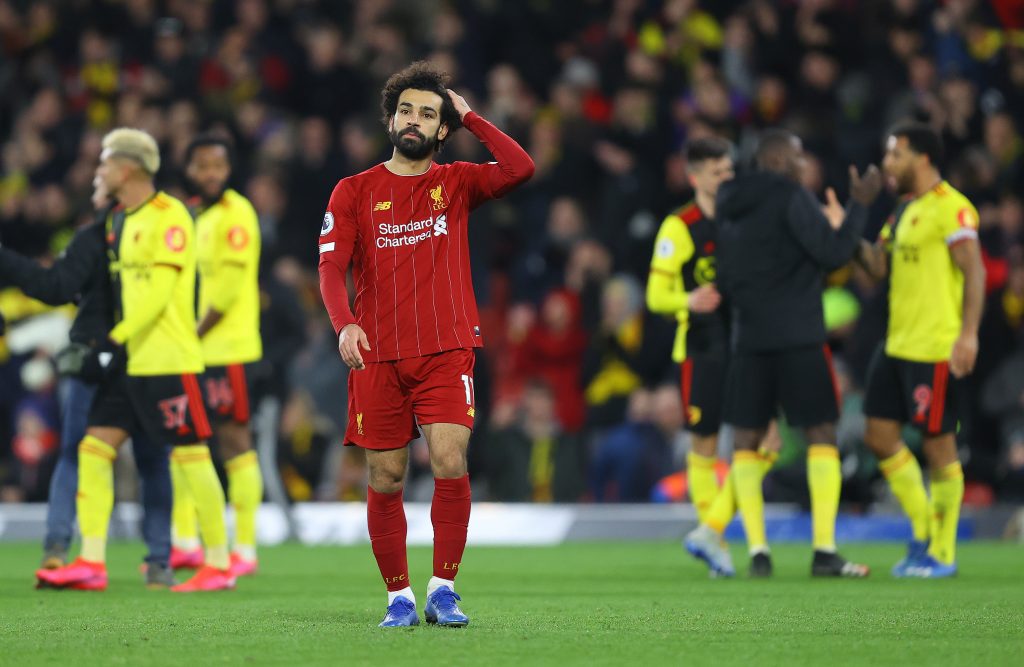 There is little doubting the fact that Liverpool have been excellent all season. It was only recently that they lost their unbeaten run in a game against Watford, this has been a special season for them.

However, it is tough to back that up with another excellent season and repeat the same process. Everything reverts back to a level playing field in August, and the lead that Liverpool currently have will no longer be there.

Will they have the fight in them and the quality to build something up again or can a team such as Manchester City stop them?

Good teams win the Premier League title but only great teams can dominate things for many years. Liverpool will have to prove they are great next season, which is not an easy task to do.

Should City be Optimistic? 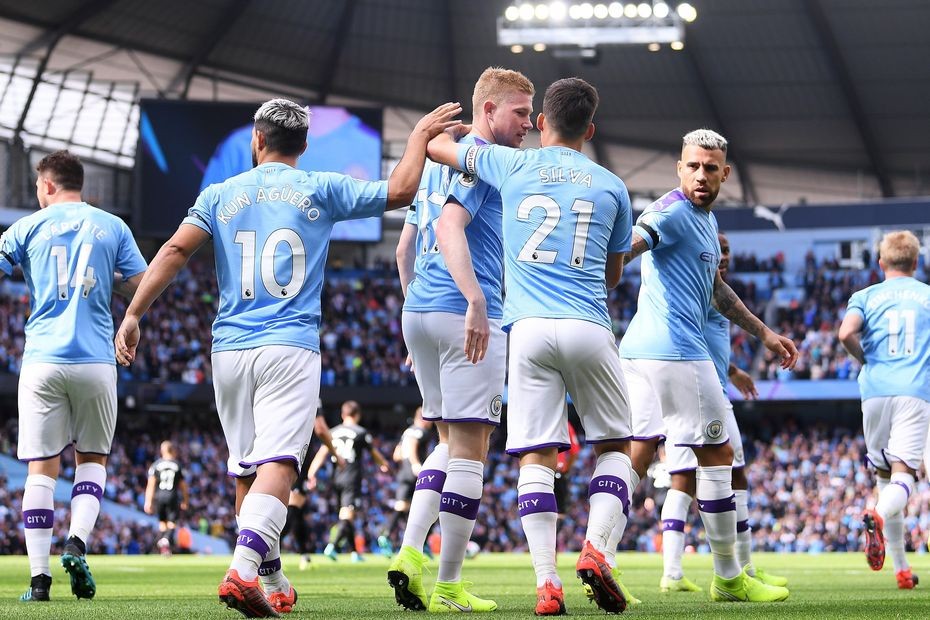 Every club should start a new season feeling optimistic about their chances and City are probably the only realistic challenger to Liverpool, unless one of the other big clubs goes out and spends big this summer.

Things have not been perfect this season, whereas Liverpool’s season has been perfect. It is unlikely that both will have the same fortune next season, City should have more things go their way and Liverpool are unlikely to be as dominant.

On their day, we have to remember that Manchester City can dominate any team in the Premier League. A couple of tweaks and the squad will look better.

Should things not go as well as they have this season for Liverpool then Manchester City will be right behind them ready to take advantage.