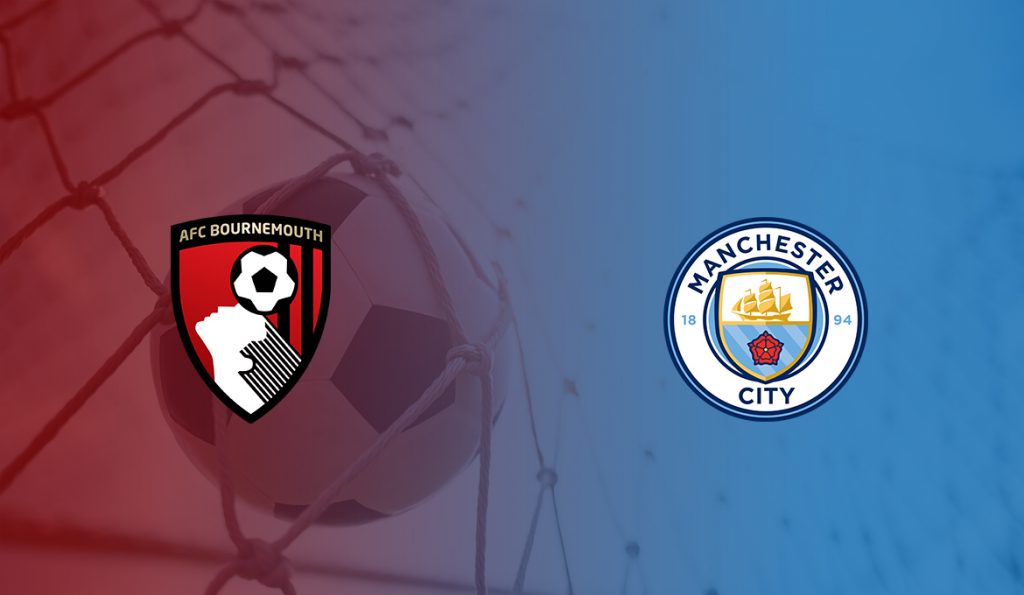 After a stringent draw to Tottenham Hotspur, Manchester City now travel to AFC Bournemouth carrying the weight of “VAR” with them. The Champions have surely gotten over the fact of losing 2 points to ControVARsy.

Travelling to Bournemouth, City focus on mental stability and physicality as they face a robust squad in the hosts. The 15-game streak of City was broken in the last game and to start a new one, Bournemouth is not the squad you would want to face. Although, it’s City, it will be tough.

Bournemouth and City share same points as of now. The visitors, however, hold the upper hand and will come back with twice the force they had to win the game.

For Bournemouth, Lewis Cook is back in training following his long term knee injury but against Manchester City will be too early for him. Eddie Howe will also miss out on services of David Brooks, Arnaut Danjuma, Dan Gosling, Simon Francis, Lloyd Kelly and Junior Stanislas, who are also on the the Cherries long recovery cycle.

Meanwhile, Pep Guardiola will have Oleksandr Zinchenko available for selection despite him suffering cramps against Spurs last weekend. John Stones is closing in on his return from thigh injury but will join long term absentees Benjamin Mendy and Leroy Sane on the stands.

No doubt City hold an upper hand against their opponents. That being said, City walk in as the favourites to win the game. In the last eight games that these two have played against each other, City have always gotten the better of Bournemouth.

Moreover, the Champions have been able to score two or more goals in all the games except the last one where they won 1-0.