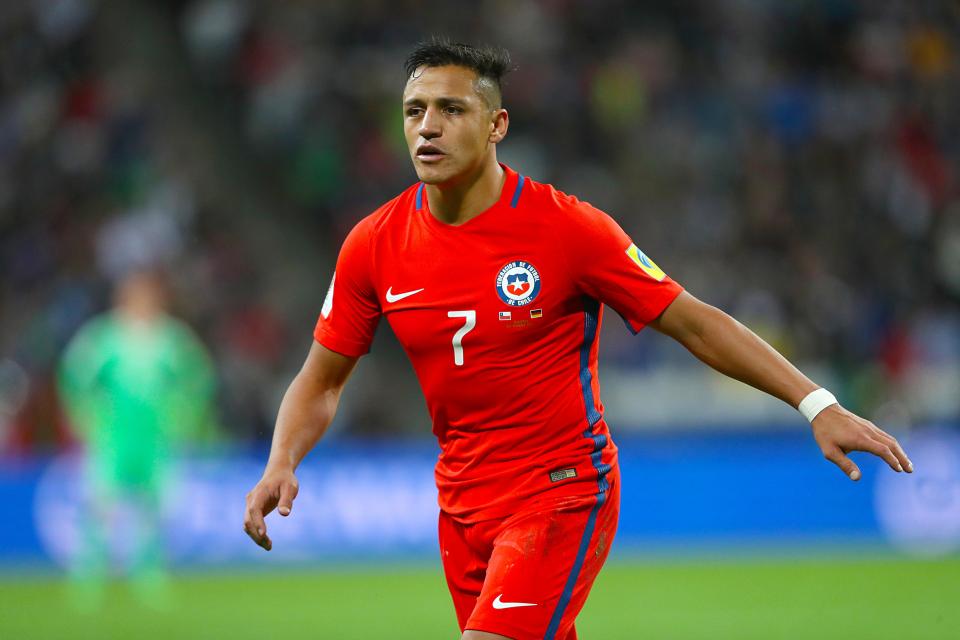 According to BBC sports reporter David Ornstein, yesterday The Gunners accepted a £60m bid from Manchester City on Deadline Day for Alexis Sanchez.

Arsenal’s £92m bid for a France international, Thomas Lemar but the winger did not want to the move to Emirates and stay in Ligue 1.

However Arsene Wenger side couldn’t find replacement, that means Alexis Sanchez had to stay at Arsenal rather than have a reunion with Manchester City’s Boss Pep Guardiola side.

“I’ve spoken to a number of people close to Alexis Sanchez,” Ornstein said.

“He felt that the deal was done, that he would become a Manchester City player.

“He’s likely to be shocked by this, he’s away on international duty with Chile.

“He will have to get his head around it pretty quickly because Arsenal will be relying on him this season.” 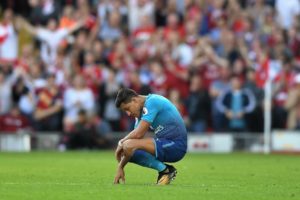 Ornstein claimed yesterday that France international told Arsenal he would join them earlier in the summer but was not prepared to make such a big decision with just hours of the window left.

“Perhaps it’s quite confusing to a player who was being chased by Arsenal in the summer and it’s our understanding that he did say he would join Arsenal,” Ornstein said on BBC Radio 5 Live.

“He was prepared to make the move.

“But when that interest ended, it was almost like it was put to bed.”

Arsenal Man Sanchez returned to action last weekend where Arsenal were defeated against Liverpool. Arsenal are currently 16th in the Premier League.