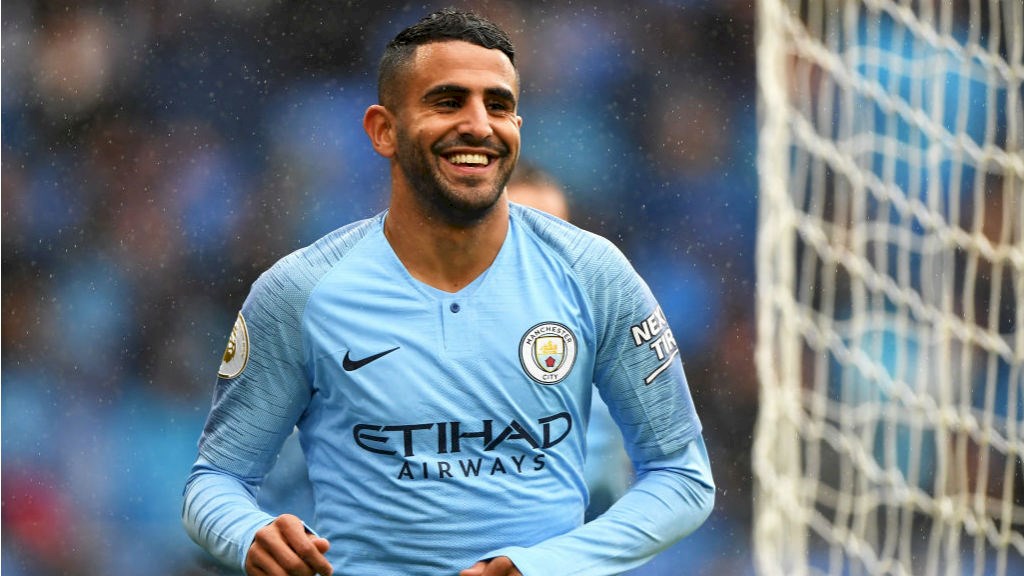 Last season, Manchester City Boss Pep Guardiola was desperate to sign Arsenal man Alexis Sanchez in summer transfer window but the deal couldn’t be concluded. Pep reconsidered a winter move for Sanchez but Chilean forward was stole from under the nose by arch-rival, Manchester United.

BBC reporter David Ornstein reported that not only us but also Sanchez thought that the deal with Manchester City was in place and the time was not far for himself to be called a Cityzen. However, the 29-year-old ended up making a move to Old Trafford, with Jose Mourinho proving to be the decisive factor in negotiations. 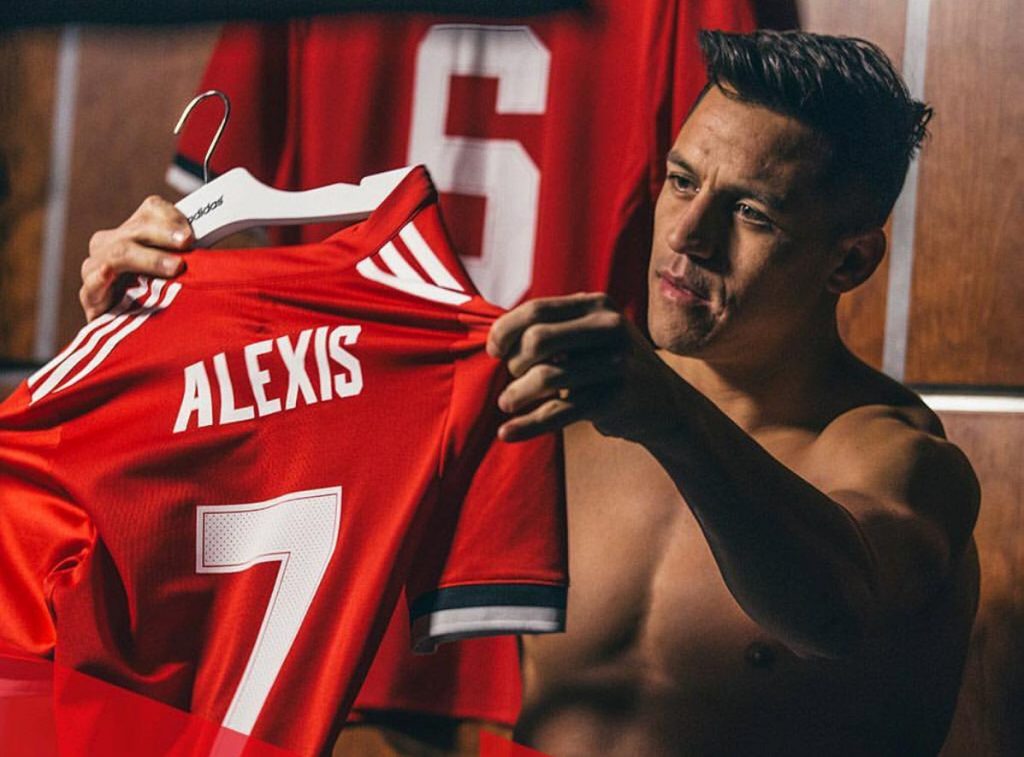 After missing out on Alexis Sanchez, Pep Guardiola was forced to find an alternative as suitable as the Chilean.

One man, who is dominating the Premier League since last couple of years – The Algerian Riyad Mahrez emerged as City’s top target. It looked like he was on his way to Etihad this January but the move did not materialised. After transfer debacle The Algerian missed two Leicester’s fixtures. Disputing the owners choice not to let him go for good.

City reconsidered a move for Mahrez ahead of this season and were successful to bring Algerian star Riyad Mahrez from Leicester City for £60million.

Mahrez came in with a reputation, reputation of being, if not best, one of the best winger in England. He is known for his Premier League winning antics with Leicester City in 2015/16. Everybody exactly knows ‘What he is capable of’. He is creative winger who prefers to feature on the right and he is one of the best for what he does. He can dribble, pass, shoot, track back and most importantly make as well as score goals.

Though, he didn’t hit the ground running straight away at Etihad. In fact he had more bad games than good ones, many regarded he was perfect for the way Pep Guardiola wants his City to play but it was just proving the opposite.

But slowly and gradually he did start paying dividends. In fact, if we see what Mahrez is doing recently you would not only forget his early the time he took to settle at the Etihad but also spot the intensity by which the Algerian is playing and could directly compare it with his outing for Leicester City in 2015/16.

BOY OH BOY! I used to regret that Sanchez did not ended up at Manchester City but watching him struggling to make an impact at Manchester United and the way Riyad Mahrez is turning out – It was best that we didn’t sign Alexis Sanchez. I know, Jose and his struggles with good players – maybe that is the only reason Sanchez is struggling.

Sanchez had been Arsenal’s main man since his move to North London from Barcelona in 2014. Alexis is someone who gives and demands everything from the first whistle and someone who grinds until the last. But he didn’t even come close to fulfilling everyone’s expectations at Old Trafford.

Let’s get one thing straight, Alexis Sanchez didn’t fail at Manchester United – Jose Mourinho failed him. He was just not right fit for Jose Mourinho, the same way Jose found no use of Henrikh Mkhitaryan, Mohamed Salah or Kevin De Bruyne during his time with Chelsea and Manchester United. They all of them are now amongst Premier League’s best attacking forward.

Alexis Sanchez will return to a club he nearly joined and maybe have a regret or two not being part of one of the greatest English teams in making and instead playing for Mourinho and his goblins.