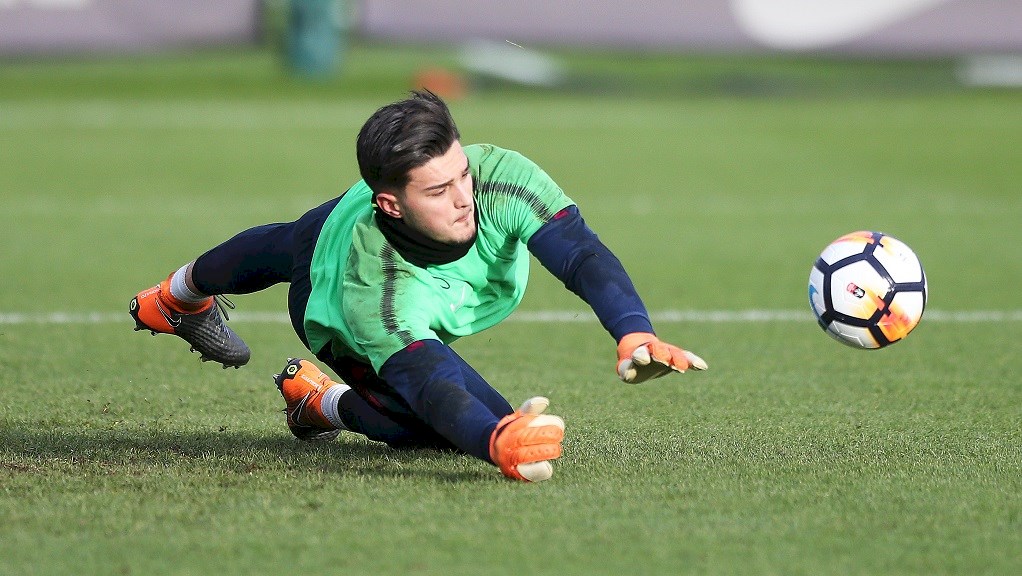 But things have gone wrong for City this campaign, as stand in keeper Claudio Bravo sustained the Achilles injury while training last month and is expected to be sideline on a long term. That means Manchester City are left with Ederson Moraes, Daniel Grimshaw and Arijanet Muric, who was recalled from a season-long loan at NAC Breda.

Pep Guardiola could consider Aro Muric, who spent last season training with City’s first team squad for domestic cups but will speak with goalkeeping coach Xabi Mancisidor before deciding whether to rest Ederson for 19-year-old Muric. 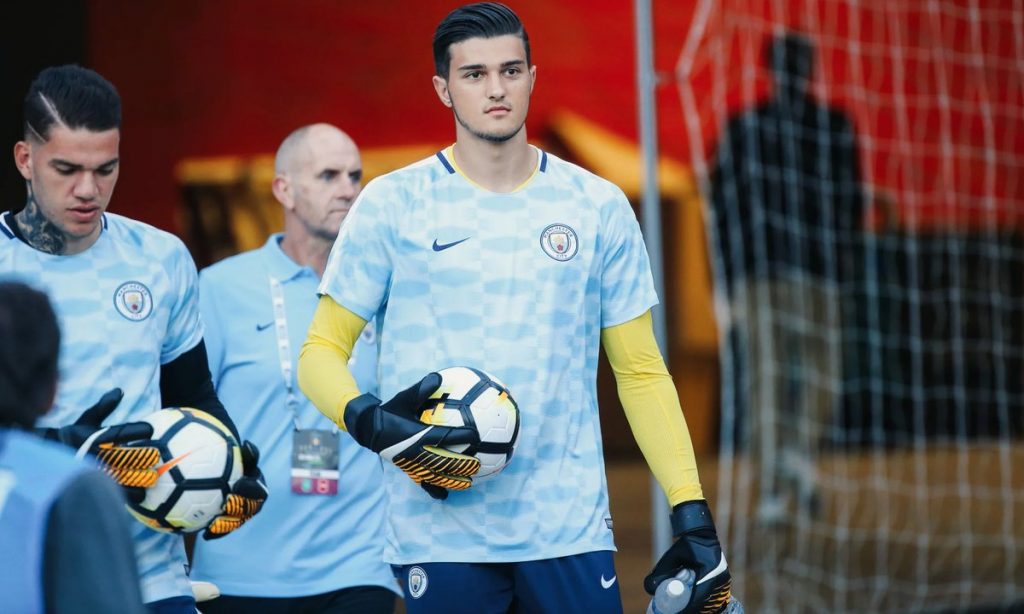 The trip to Kassam stadium will give Pep an opportunity to give time to players who are yet to get concrete minutes this season.

Brahim Diaz and Oleksandr Zinchenko are also likely to start.

Nicolas Otamendi and Riyad Mahrez have only made two starts as of now whereas Phil Foden is also waiting for his first start of the season.

“Nico [Otamendi] hasn’t played too much in the last month. Maybe we can play Aro [Muric], but I haven’t made the decision. I want to speak with [goalkeeper coach] Xabi [Mancisidor].”