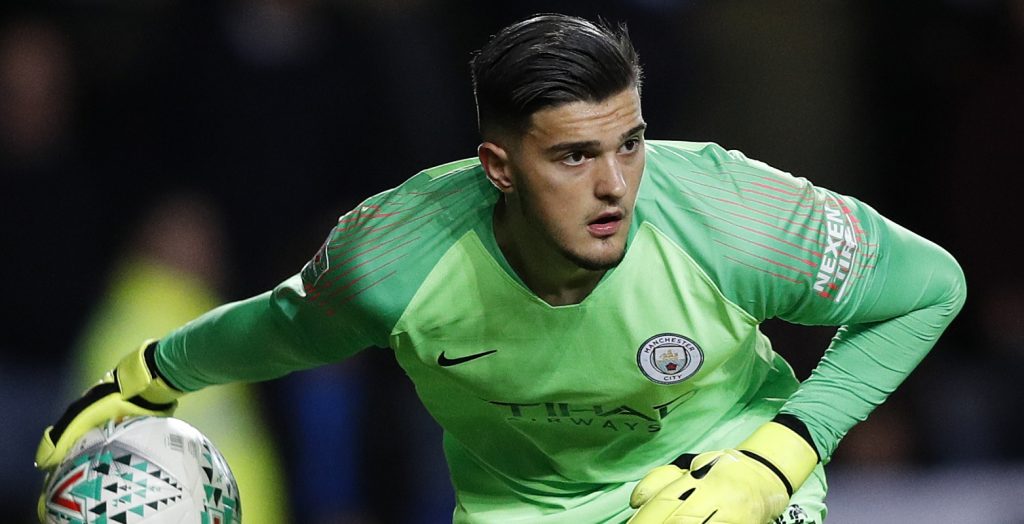 Muri was recalled from his brief loan spell at NAC Breda, due to training injury sustained by first choice back-up Claudio Bravo.

Claudio Bravo ruptured the Achilles tendon on his left-foot in training past month, leaving Manchester City with only 20-year-old Daniel Grimshaw as back-up for Ederson.

Against Oxford United, Muric looked confident and kept a clean sheet on his club debut. He had one shaky moment coming off his line for a long throw, but aside from that he showed great maturity and decent footwork.