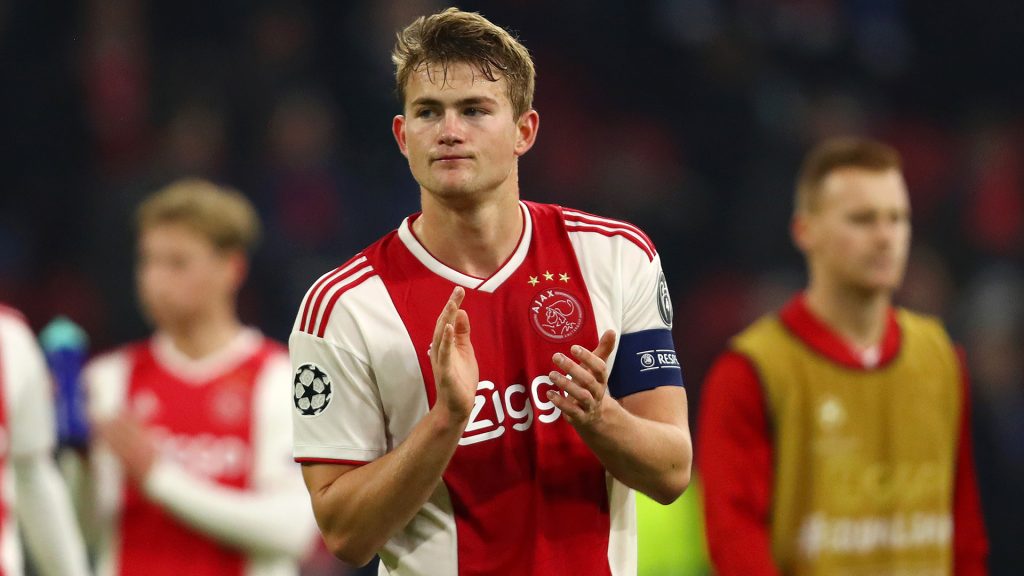 Former Manchester City star Shaun Wright Phillips has stated that the Premier League champions should try and do everything that they can in order to sign Ajax teenage captain Matthijs De Ligt in the summer transfer window.

Manchester City will be parting ways with their club captain Vincent Kompany this summer as the 33-year-old Belgian international will be joining Anderlecht as a player-manager. Therefore, Pep Guardiola has a massive task on his hands to find a suitable replacement for the departing central defender, who has played a major role at Manchester City since joining the club back in 2009.

One player who is attracting heavy interest from several top clubs in the European continent is Dutch sensation Matthijs De Ligt. The 19-year-old has impressed immensely at Ajax making a big name for himself after captaining his side to the semifinals of the Champions League this season.

De Ligt has shown that he is much more mature than his tender age when on the football pitch and he deserves to play for a bigger club than Ajax. Barcelona and Manchester United are eager to sign the star defender in the summer but former Manchester City winger Shaun Wright-Phillips is hoping that Pep Guardiola makes a move for De Ligt before the others.

While speaking to Sport888, the 37-year-old Englishman said that De Ligt could be a perfect replacement for the outgoing Kompany, “I wouldn’t say there are big names coming in, but the club definitely need some big characters because Vinny Kompany is a big character both on and off the pitch, He is going to be almost impossible to replace. But if you can start off by replacing him on the field, then I’d love to see De Ligt at Manchester City. After watching him play this year and especially being so young I think him and Laporte would be a great team.”

With Manchester City’s ambition and drive to win trophies on a consistent basis, they would have the upper hand to sign De Ligt from Ajax this summer.