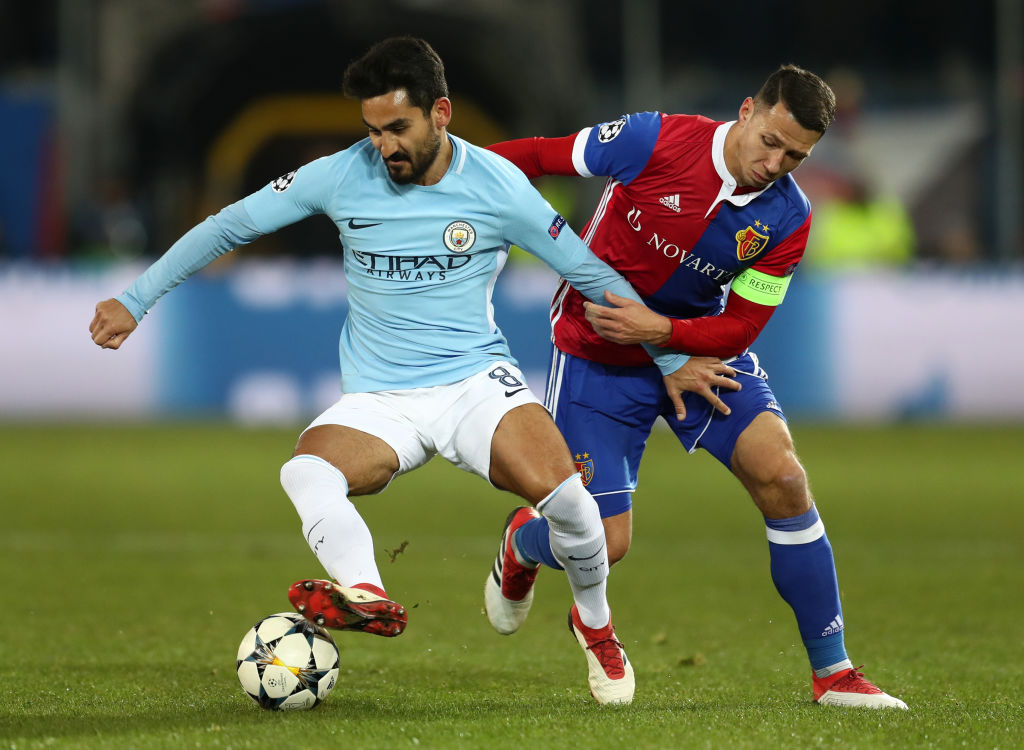 Heads up for the Manchester City fans, David Silva and Leroy Sane starts on the bench today.

Sergio Aguero 3 goals away from his 200th for Manchester City.

This is how the teams lined-up for the big occasion

The Blues took a quick lead inside 15 minutes into the game after FC Basel Oberlin goes down with Otamendi in close attendance. De Bruyne’s corner find Gundogan eight yards out and what a brilliant header that is past Vaclik. Minutes had passed after Gundogan opener before Sterling crosses and the host defense heads it away but Bernardo finds it, who took one touch and scored a fine goal. It’s a third! Aguero strikes from distance and it goes into the bottom corner. Basel struggling to string passes together and frustration creeping into their play already. The first half ended with Manchester City leading by 3 goals. 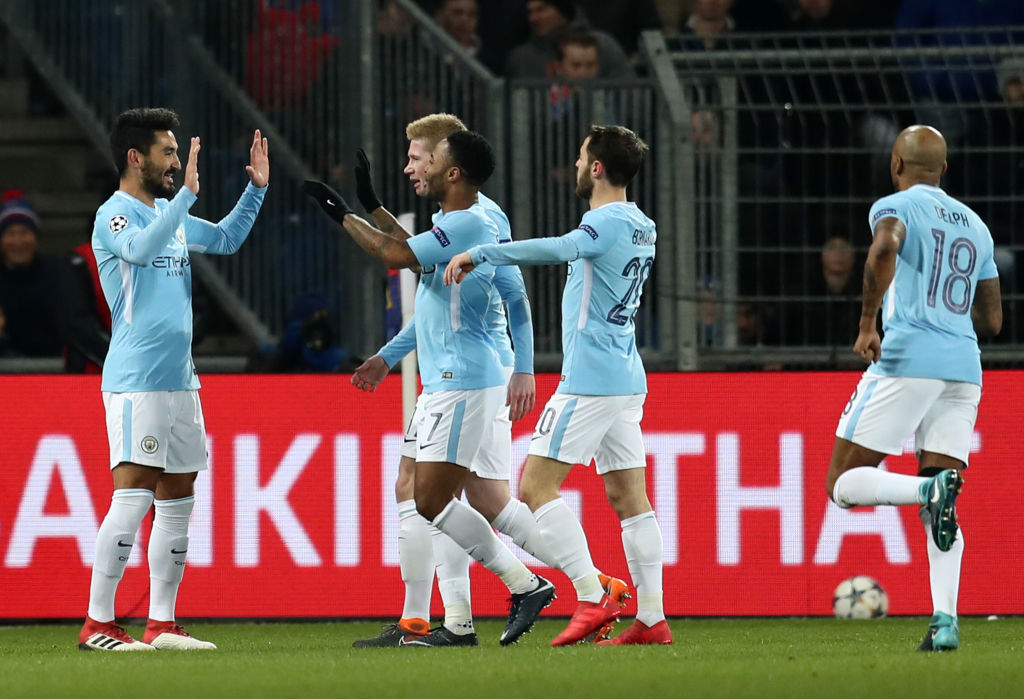 In the second half, City resembled their dominance. 52nd minute in, Aguero squared it Gundogan 20 yards out and he curls one into the top corner. Some brilliant saves comes from Ederson – he did a great job of keeping the clean sheet. Leroy Sane returns from injury, replacing Sterling. There were further opportunities at either end – most notably when Gundogan looked to complete his hat-trick only to scuff his effort from six yards and see the danger cleared –but no more goals were scored before the final whistle. 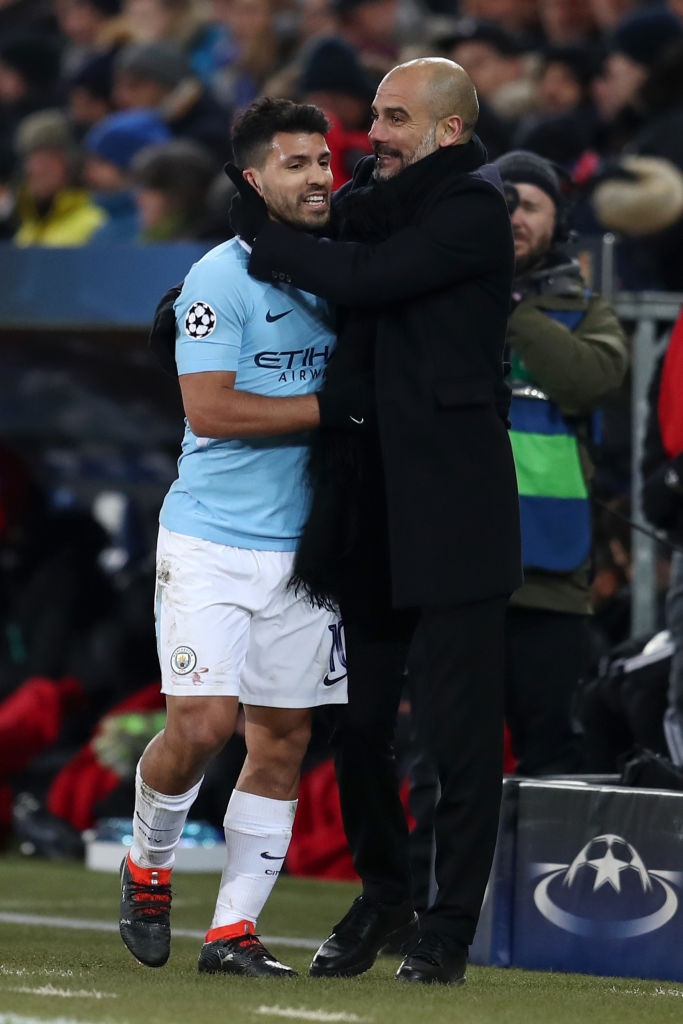 Pep: “We are still in February. In Premier League we are in an amazing position, 16 points in front. Like we said in the beginning, game by game. We try to arrive good and win the games.”

“Gundo is an extraordinary player. Last season we missed him a lot when he was injured. Not just his goals, his personality to play, he was fantastic.”

“Zero four away, it’s amazing result. The Champions League is 180 minutes but we are almost there in the quarter-final.

“I’m not saying it’s done but we make an amazing result. We defended quite well the long balls.

“But we were clinical today. In that competition it’s so important. It’s not easy to keep the level but we did it.

“Overall, delighted. Now, we prepare for the next game against Wigan.”

Kompany: “The highlights were the work-rate in defending and recovering the ball early. Playing against a back five they were a little bit similar to Chelsea so as a back four you are stretched a lot and you really have to chase wide.

“We did that well. The pitch was difficult, really difficult and it was freezing out there so all these conditions where you think could it be difficult for us and I thought for a Champions League game we did ever so well.

“Like I said before the game whether I’m out there with the lads or in the kitchen with the kids, I’m up for anything at the moment.

“In these kind of situations, in my opinion, if we have this game at the Etihad and its 3-2 or a 2-2 draw that won’t give us a good feeling going into the next round.

“We have shown that we were the better team today and only for a lack of motivation and effort could we be not that team again at the Etihad and that’s not permitted.”