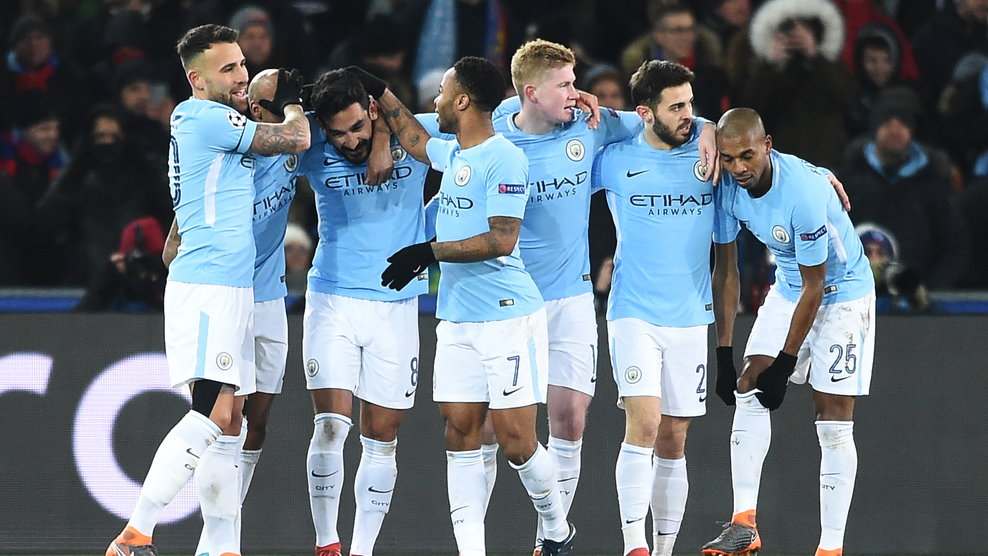 Before travelling to bet365 stadium on March 13, Manchester City will host FC Basel at Etihad for second leg of their Campions League Round of 16 tie.

The Blues won the first leg 4-0 at St. Jakob-Park and now the focus switches to confirm their place in the draw for the Champions League quarter-finals.

Fernandinho and Raheem Sterling are close to return but Champions League clash against FC Basel on Wednesday will come too soon. Benjamin Mendy returned to training after a lengthy spell out suffering with cruciate knee ligament damage.

“Ferna is much much better, as is Sterling. Maybe tomorrow they won’t play but they may be ready for Stoke City. Mendy is back but he’s been out for six monhts, we have to be careful,” said Guardiola 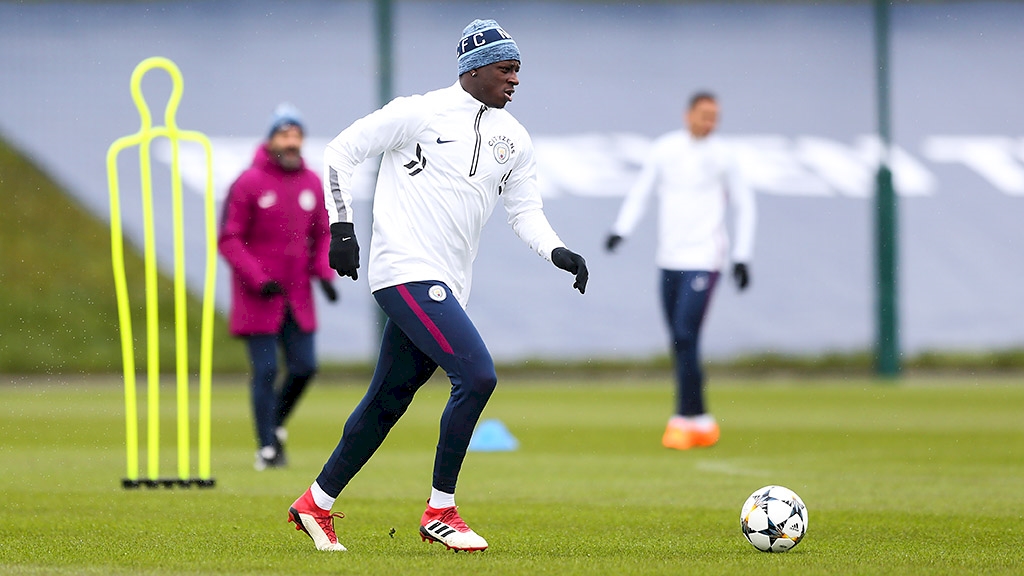 Fabian Delph is back after serving three-games domestic suspension.

For the visitors, Eder Balanta and Germano Vailati face late fitness tests. Taulant Xhaka is suspended, while Raoul Petretta, Luca Zuffi and Renato Steffen cloud get a chance of a recall.

Manchester City trashed 4-0 FC Basel in the away leg thanks to Ilkay Gundogan double, Bernardo Silva and Sergio Aguero.